Shares in Creso Pharma Limited (ASX:CPH, FRA:1X8) soared 20% on Friday after the company released its quarterly report for the three months to 31 December, 2019.

Momentum has been building since early December as the company outlined its strategy for generating substantial growth in 2020.

This has triggered a share price increase of 50% since early December.

Creso Pharma also made substantial ground on the operational front with its broad range of products.

The company delivered its first orders of medicinal 10% CBD oil in New Zealand.

There was also good news in relation to the group’s flagship medical cannabis product cannaQIX® 50 with sales commencing in Australia and the launch of the cannaQIX® range in South Africa anticipated in April 2020. 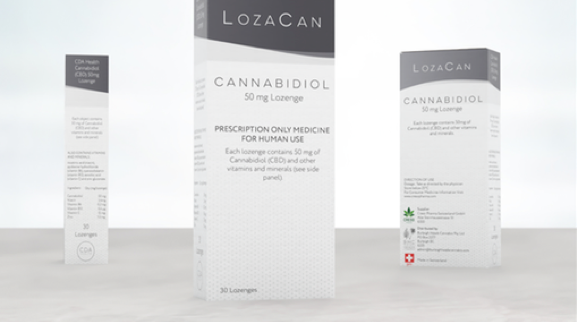 Mernova ramping up to full production

The 24,000 square foot world-class, revenue generating Mernova Cultivation Facility is in the advanced stages of securing European Union GMP certification, which will allow the export of its GMP medicinal cannabis products to Europe.

Upon receiving this certification, Mernova will be one of few Canadian companies with a licence to export to the EU.

Mernova’s unaudited revenues for the full year 2019 were $877,000 in its first year of production.

The facility commenced production midway through 2019 and has been scaling up. The facility is not yet at full production capacity, which is anticipated to occur during 2020.

The granting of a licence in February to cultivate at Creso Pharma’s “Mernova Medical” facility in Nova Scotia made Creso the only ASX listed company that has 100% ownership of a Canadian licensed producer. 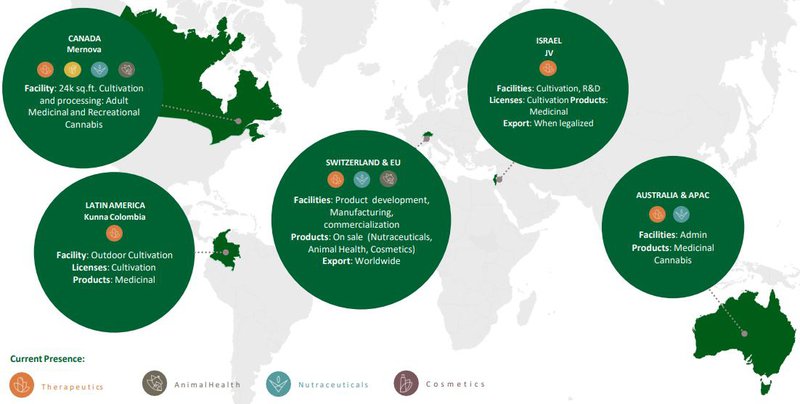 Creso Pharma currently has a portfolio of 13 products which have been developed with standardised dosing and formulations through the application of pharmaceutical rigour, GMP standards and innovative delivery technologies.

During the December quarter, Creso Pharma continued the protection of its sustainable competitive advantage with the conclusion of the international phase of the PCT and the commencement of national filing in all European countries, Australia, New Zealand, South Africa and selected North and South American countries for both the human health and the animal health delivery systems.

Management also noted that the company has undrawn debt facilities of $4.2 million.

"The company’s products are now sold across Europe and Oceania, and will soon be available in South Africa.

‘’We are confident in our ability to successfully commercialise our new and existing products, and we look forward to updating shareholders on our continuing progress and growth.”