Creso Pharma Ltd (ASX:CPH) announced today that it has successfully completed a dual listing in the US and will commence trading in the region when the market opens US time (around 7.30pm this evening AEST).

The company is trading on the US OTCQB under the code COPHF.

The listing gives CPH greater exposure to a deeper capital market as well as greater access and liquidity for North American investors. Further to this, it provide additional opportunities to attract institutional and retail investors and for CPH to expand its investor base in the US.

The listing follows enormous interest from a large range of US investors as CPH has gradually built up a presence in the cannabis and psychedelics markets.

A US listing will allow CPH to fast track its move into psychedelics as the company looks to close out its acquisition of privately owned Halucenex Life Sciences.

Halucenex recently entered into a consultancy agreement with leading US-based scientific consultancy HeteroGeneity, LLC to progress a US market entry strategy for the potential use and licensing of its botanical psilocybin products and compounds.

Halucenex is focused on progressing clinical trials to research the efficacy of psilocybin to treat and alleviate Treatment Resistant Depression in individuals suffering from PTSD and other mental illnesses.

The company’s Phase II clinical trials will test the efficacy of psilocybin on the treatment of PTSD. Halucenex recently expanded the recruitment of its phase II clinical trial to include participants that have not served in the military or undertaken roles as first responders who are suffering from Treatment-Resistant Post Traumatic Stress Disorder (PTSD).

The PTSD market is valued at US$10.5 billion by 2025. This market could increase substantially if the user base extends beyond veterans.

One thing the OTC Dual Listing will provide CPH with in relation to psychedelics is greater exposure for clinical studies with universities, hospitals and research centres.

Halucenex has access to one of the largest supplies of synthetic psilocybin in Canada. Its short-term focus is to become a clinical drug pipeline provider. 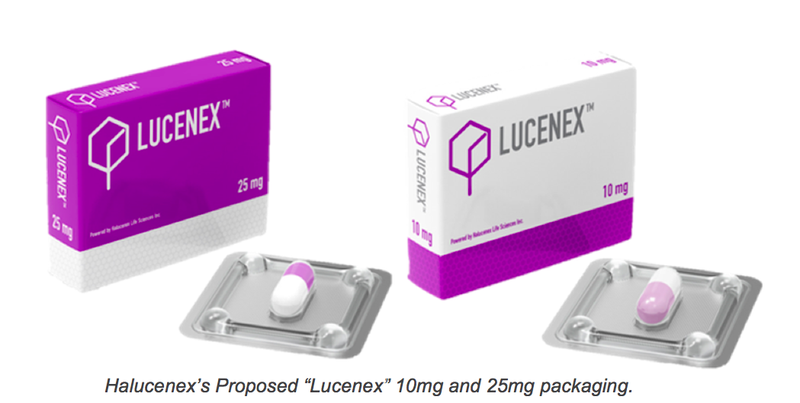 This move comes amid continued upturn in cannabis and psychedelics sectors.

A major legislative shift on cannabis in the US has drastically increased demand in the region, most notably with the Marijuana Opportunity Reinvestment and Expungement (MORE) Act being introduced to Congress, which would eliminate the federal ban on cannabis.

Recent regulatory shifts have left the Company in a favourable position and Creso is well placed to become a global leader across both sectors.”

Fast tracking in the USA

In what is a major development for CPH, Halucencex is fast tracking its go to market strategy in California.

This comes after the recent passing of Senate Bill 519 through the California State Senate, which if signed into law, would make a wide range of psychedelic substances including psilocybin legal to use and possess for adults over the age of 21.

The law is designed to combat growing mental health issues in the US and would mean amore health-focused approach to the use of psychedelic compounds to address this current mental health crisis.

To remove the stigma around psychedelics as a medical alternative, the law would also expunge prior criminal offences for use and possession. 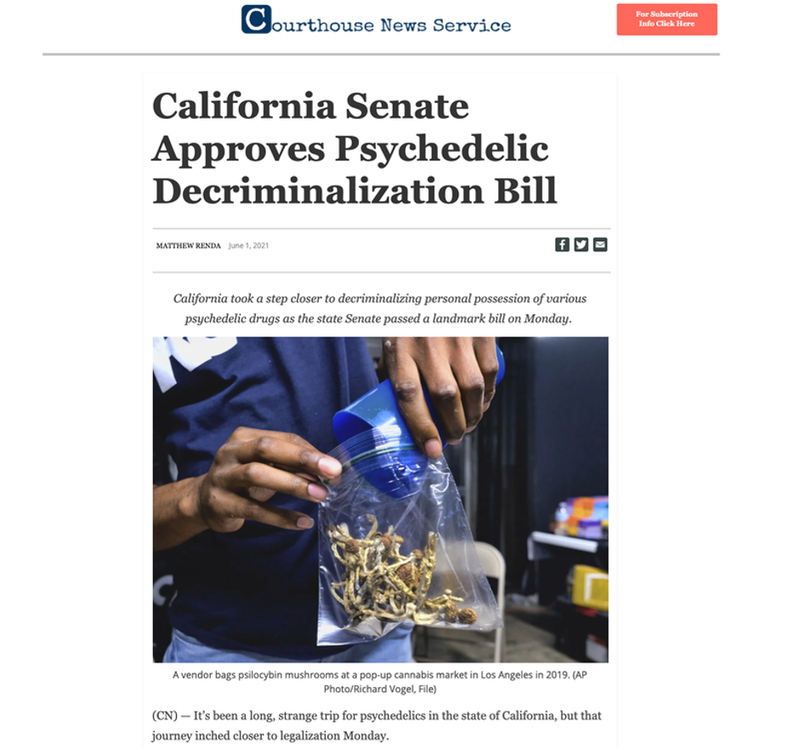 If the bill passes as expected, it would open the doors for Halucenex to accelerate its development plan.

The market for PTSD therapeutics is expected to grow to US$10.5 billion by 2025, but this could increase substantially if the user base extended beyond veterans.

While sales continue to grow through CPH’s wholly-owned subsidiary Mernova Medicinal Inc., it could see sales boosted further after it announced this week that North American partner, ImpACTIVE has finalised approval for CPH products to be stocked with America’s largest pharmacy chain, CVS Pharmacy.

CVS has outlets throughout the US. It is owned by CVS Health and is currently the largest pharmacy chain in the United States by number of locations. The group operates 9,900 retail locations in 49 states, as well as stores in the District of Columbia and Puerto Rico.

What to expect next from CPH

Here’s what we expect to happen next :

The OTC listing is a major milestone for CPH and we expect to see further sales growth in the cannabis space, as well as several catalysts over the next few weeks and months including the completion of the acquisition of Halucenex.