Data on a potential breakthrough treatment for Alzheimer’s disease (AD), based on excess cortisol regulation in the human brain, will be presented at the Alzheimer’s Association International Conference (AAIC), held in Toronto, Canada in July.

The invitation for ACW to present its findings and ongoing research at AAIC, is a first step for ACW to publicise its research on Xanamem, alongside the growing understanding of the serious impact of excess cortisol on the human brain

ACW will present a talk titled, “XanamemTM a novel 11β–HSD1 inhibitor with potential to provide durable symptomatic and disease modifying benefits in Alzheimer’s disease”. The presentation is expected to include the latest results on XanamemTM, ACW’s flagship pharmaceutical product that could prove to be a significant new treatment for Alzheimer’s disease.

One of the first major hurdles in proving the efficacy of Xanamem, was confirming the drug’s ability to cross the blood-brain barrier. ACW successfully achieved this milestone and has now launched an in-depth Phase 2 drug trial in mild Alzheimer’s disease, called XanADu.

A further important study being presented at AAIC, will present data supporting ACW’s overarching hypothesis on the adverse effects of cortisol on the human brain. Data from a landmark study undertaken by the independent AIBL Research Group in Australia, demonstrates the clear association between excess cortisol and the development of Alzheimer’s disease.

The AIBL study is funded by various Australian government agencies and universities, including the CSIRO, and strongly endorses the cortisol hypothesis that underlies the development of XanamemTM as a treatment option for Alzheimer’s disease.

ACW will begin an extensive series of presentations and data publications over the coming 6 months, advancing its “cortisol hypothesis” and publicising its work. More publicity could potentially serve as price catalysts for ACW, currently priced at $0.075 per share and valued at A$46 million by market capitalisation. 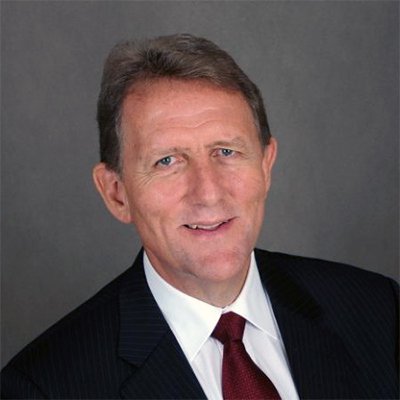 “We eagerly anticipate these trials being presented to the worldwide medical and scientific community, at such a prestigious forum. This will be the first broad-based exposure of these results, in advance of their publication later this year. This exciting new data on Xanamem, alongside the strongly supportive AIBL results linking excess cortisol with Alzheimer’s disease, provides powerful independent endorsement for Actinogen’s development of XanamemTM in Alzheimer’s disease,” said Dr. Bill Ketelbey, CEO of Actinogen Medical.