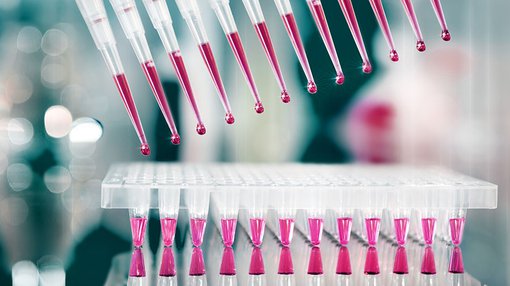 Biotech play BARD1 Life Sciences Limited (ASX:BD1) today announced that it has received a Japanese patent for its BARD1 isoforms.

On 12 January 2018, the Japan Patent Office issued the Japanese Patent number P6271636 titled “BARD1 isoforms in lung and colorectal cancer and use thereof”.

Earlier in the month, it announced it had received positive results from its OC-400 Study that showed BARD1-Ovarian achieved high accuracy for detection of ovarian cancer.

BARD1 has now successfully completed the retrospective, case-control, OC-400 Study which was intended to evaluate the accuracy of the multi-analyte BARD1-Ovarian test to detect ovarian cancer in 400 female bio-banked samples of ovarian cancer and aged-matched healthy controls.

While there’s plenty of good news coming from BD1, it should be noted it an early stage stock and investors should seek professional financial advice if considering it for their portfolio.

BARD1 LSL (via its fully owned subsidiary BARD1AG SA) has licensed the commercial rights to exploit this technology from UNIGE and HUG.