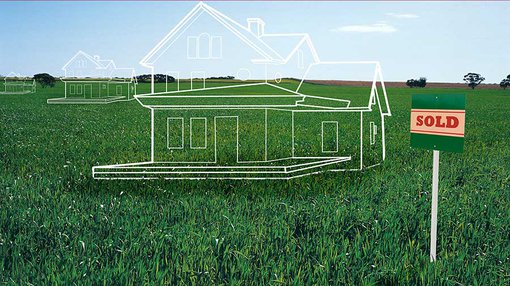 SCA Property Group (ASX: SCP) has delivered a result broadly in line with broker expectations with net profit excluding non-cash and one-off items of $54.5 million just ahead of the expectations of analysts at Macquarie ($53.8 million) and Patersons ($54 million).

Management declared an interim distribution of 6.4 cents per unit, representing a payout ratio of 88%. The distribution was in line with Macquarie’s estimates, but slightly ahead of Patersons expectations of 6 cents per share.

The group invests in shopping centres predominantly anchored by non-discretionary retailers with long-term leases to tenants such as Woolworths and companies in the Wesfarmers group.

While the company’s shares recovered from the 12 month low in December, recent negative retail sales figures have seen it come under pressure.

Consequently, this result is likely to be measured mainly on the rhetoric surrounding management’s outlook statement, which should be viewed as positive.

Strategies integral to the company delivering on these revised estimates include the acquisition of further convenience based shopping centres, as well as development opportunities within the group’s existing portfolio.

From an operational perspective there were some healthy signs with 98.4% occupancy in the six months to December 31, 2016, sales growth of 3.7% per annum for specialty tenants and 5.8% per annum for mini-major tenants.

The group made five neighbourhood centre acquisitions during the period and acquired a 4.9% stake in Charter Hall Retail for a consideration of $83.4 million.

How investors can optimise their property portfolios with fragmented property Micro investing: the good, the bad and the ugly A question of time: why first home buyers should take advantage of the current market The real estate industry: how it’s changing and why we need to adapt