Melbourne is an expensive place to live.

According to the Economist Intelligence Unit’s latest cost of living survey, Melbourne is the 15th most expensive city in the world.

Exceptional market growth, mirrored by stagnant wage growth has led to many suburbs being out of reach and whether you are looking to buy your first home or aiming to grow your portfolio, the market can be overwhelming.

However, not all hope is lost. There’s still good value to be found if you look hard enough.

The following list does not necessarily reflect the 10 most affordable suburbs in Melbourne, but takes into account a variety of criteria including value for money, potential for growth and desirability.

As of April 2017, the median house price in Melbourne was $843,600. The median price for each suburb is displayed below (2 bedroom unit/3 bedroom house). 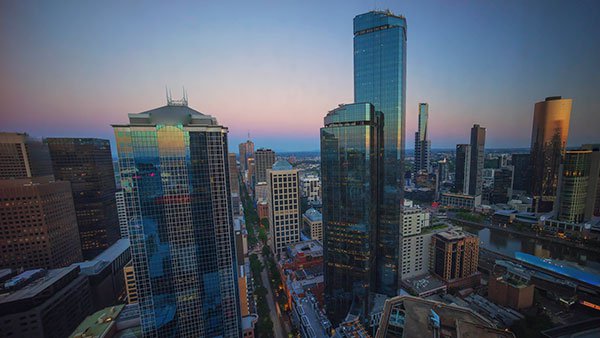 Melbourne’s house prices have soared over the past decade.

You could be forgiven for not knowing where Mernda is. Mernda? Where’s Mernda?

It’s transitioned from small country town to the final frontier of the urban fringe, where prospective buyers have sought better value further out.

A train station will be constructed by 2019 in the region, making the idea of commuting into the city for work far more palatable. In addition, it offers a nice change up from the bustle of urbanisation and presents an ideal setting for young families.

Doreen is next door to Mernda, so it’s no surprise it possesses many of the same benefits. With rolling hills and a warm country feel, it presents a genuine sense of community and togetherness.

House prices in Doreen have remained relatively flat, largely in part to below average accessibility and public transport. With the construction of the Mernda train station, don’t be surprised to see an uptick in the area over the next few years.

Enjoy the country but need to work in the city? South Morang may be your answer.

It’s an intriguing option, for home owner and investor alike.

A newly built train station means you can reach the CBD in under an hour and milk the cows when you return home in the evening.

The Plenty Valley Westfield shopping centre is also nearby and several educational institutions are within reach, including Marymede College.

A surprising entry on this list, Seaford is one of the best value for money suburbs in Melbourne. Public transport? Tick. Close to the beach? Tick. Access to east link? Tick. 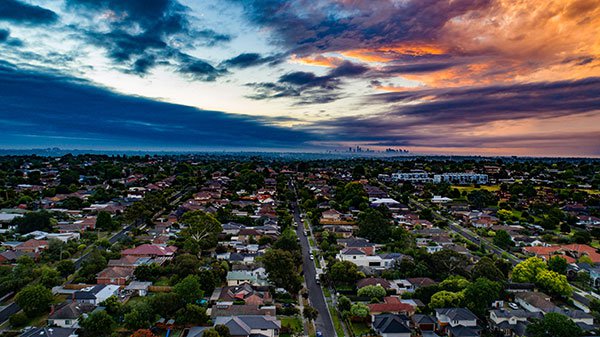 Nearby development in Ringwood has ensured that Montrose does not present the value it once did, but it’s still relatively affordable compared to neighbouring areas.

Whilst public transport may not be its forte, the quiet tree lined streets of Montrose will melt your stress away.

Located near the Dandenongs is the sprawling suburb of Boronia, which offers some of the largest blocks in the eastern suburbs.

It has ample public transport and is nearby to several major shopping centres; all without the price tag attached.

Ferntree Gully is the gateway to the Dandenong Ranges and the wonders beyond.

Like Montrose, it boasts a pleasant blend of amenities and peace at an affordable price, with the added plus of its own train station.

Not everyone wants to live on top of each other in units.

For those who don’t, Bayswater may be a good option. It benefits from large blocks and sprawling development, you get more bang for your buck – which is never a bad thing.

There are several suburbs that fall in this price range, few possess the charm.

Knoxfield is by no means bargain basement, but it’s still well below Melbourne’s median house price.

Just 27km from Melbourne and close to Eastlink, Knoxfield is solid value relative to its location.

As keen buyers continue to widen their search Knoxfield may soon fall beyond reach, but for now it presents a viable option for a range of buyers.

The unofficial capital of the outer eastern suburbs has everything one could need.

The recent beneficiary of the $655 million Eastland redevelopment and the central hub for public transport in the region, the only way for Ringwood is up.

An express service from Ringwood can get you into the city in a measly 40 minutes. With prime location and an abundance of services, Ringwood has everything the inner suburbs have without any of the negatives.

You can land a two bedroom apartment in Ringwood for just $370,000.

The opinions and thoughts expressed in this article are those of the author, and do not necessarily represent the top 10 suburbs by affordability or a sure investment or return.