By Jonathan Jackson. Published at Nov 7, 2018, in Podcasts 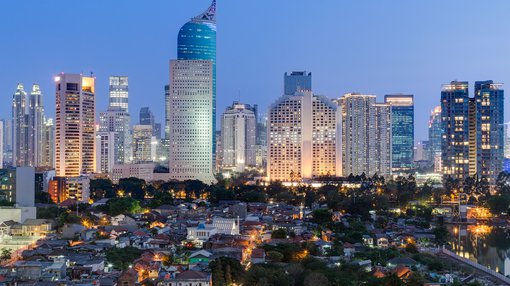 This week, Mike Spreadborough, Managing Director of Nusantara (ASX:NUS), spoke with Finfeed’s Jonathan Jackson about why Indonesia is such an attractive business destination, on top of the positives coming out of the company's Awak Mas Gold Project:

Indonesia is considered to be economically strong, politically stable and reform minded. In fact, behind China, India and Turkey, it is the fastest growing economy in the world.

Indonesia is the largest economy in South East Asia, with a strong manufacturing industry accounting for 56.5% of total GDP. Mining accounts for 12% and the government is working closely with foreign entities to ensure they are as successful as they can be.

According to PwC, many investors view Indonesia as having significant geological potential in terms of its coal and mineral resources, but the country's regulatory uncertainties and, to a certain extent, its royalty and fiscal regimes, have become key deterrents to investment. There is therefore a real opportunity for improvement in the regulatory climate for mining in Indonesia, as investors consider the allocation of their scarce investment funds.

Nusantara (ASX:NUS) has been working closely with the Indonesian government, having weighed up the pros and cons and deciding that the opportunity for gold exploration here was too good to pass up.

According to SES, here are some of the advantages of mining in Indonesia:

Given all of that, it makes sense that a strong Australian junior would be looking for high-value opportunities here.

For Nusantara, that opportunity comes in the form of its 100% owned Awak Mas Gold Project located in South Sulawesi, Indonesia.

Nusantara recently completed its Definitive Feasibility Study (DFS) for the project. Awak Mas is one of just a few undeveloped gold projects within the Asia-Pacific region, and has an ore Reserve of 1.1 million ounces, within a 2.0 million-ounce Mineral Resource. 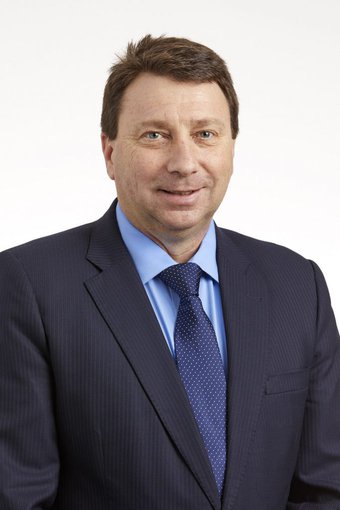 As Managing Director, Mike Spreadborough told Finfeed in early October: “The completion of the DFS allows a shift in focus to CoW (contract of work) exploration. These promising early exploration results demonstrate the potential of the Awak Mas Gold Project to grow organically and provide potential high-grade satellite operations to augment production from the existing deposits.

"Our confidence in the exploration model, together with renewed focus on geophysics and the possibility of further and substantial discovery, add enormously to the future long-term viability of the project,” he added.

How innovation enables a company to endure and succeed amid crisis Podcast: How entrepreneurial spirit is helping Packform thrive through the pandemic Podcast: XTEK's Philippe Odouard on XTEK entering the innovation space race Podcast: Mathew Cherian on how digitisation is changing healthcare

Emerging Australia’s gold mines by production, grades and costs Part 3: Grade is king, but costs are the crowning glory

Gold glitters in perfect storm Part 3: The final five stocks to keep on your radar