Lelde Smits: Hello, I’m Lelde Smits for The Capital Network, and joining me in Brisbane is the CEO of Multicom Resources, Shaun McCarthy. Shaun, welcome.

Lelde Smits: Multicom Resources is a mining company that is developing a vanadium asset here in Queensland. Why are you bullish about the prospects for vanadium?

Shaun McCarthy: At the moment, we only really have to look at the vanadium price and the fact that it’s gone up over 500% in the last few years to at least get a little bit excited. But it’s the supply and demand dynamic we are seeing that is really underpinning that change in price.

Lelde Smits: That is a huge gain that you are talking about. What factors have underpinned the recent gains in the price of vanadium?

Shaun McCarthy: Quite simply, over 91% of the world’s vanadium is used in steel production. We’re seeing the supply of vanadium from China, largely. China is producing half the world’s supply, but we’re seeing that supply constrained through environmental regulations. What we are also seeing at the same time is demand going up, driven by economies such as China where they are increasing the amount of vanadium and are using it in every tonne of steel. Uses such as construction reinforcement bar and other uses for steel such as in aircraft, electric vehicles and beyond. The outlook for vanadium in the demand space is quite exciting.

Lelde Smits: Certainly, that’s an explosive demand and, as you mentioned, enough to get very excited about. Looking ahead, what emerging technologies or industries will be supporting demand for vanadium?

Shaun McCarthy: Vanadium redox flow battery. Flow batteries are a fantastic technology that are well-suited to grid scale storage and are probably going to be seen in a lot of the new renewable projects that are likely to be installed or are being installed globally.

Lelde Smits: It’s no doubt why people are becoming interested in vanadium, but as they’re looking to invest in assets or in companies, what would you be advising investors to look out for?

Shaun McCarthy: Well, like most mining stocks, the one thing to look at is the quality of the resource and how well-understood it is. For instance, with Multicom Resources’ Saint Elmo project, we’ve got a well-understood resource - a JORC-compliant, large-scale one. Beyond that, you look to the team that will guide this project and the company through its various developments. We believe we’ve got a strong executive team that is driving this project from the ground up, but is supported by a very well-experienced board.

Lelde Smits: Globally speaking, where will see production come from for vanadium and who’s likely to support the demand in terms of meeting the demand, moving ahead?

Shaun McCarthy: A lot of the demand is going to need to be made up of new projects, and that’s one of the reasons why the Saint Elmo project is well-positioned. There are a number of other players globally that are looking to bring new production to market. But without that, what you are probably going to see is continued supply constraint and this deficit that has already been created. We’ll see how that impacts the price long-term, but we expect the outlook to be quite positive.

Lelde Smits: Excellent, thank you for the insights. Certainly, vanadium is a commodity to watch in the future. 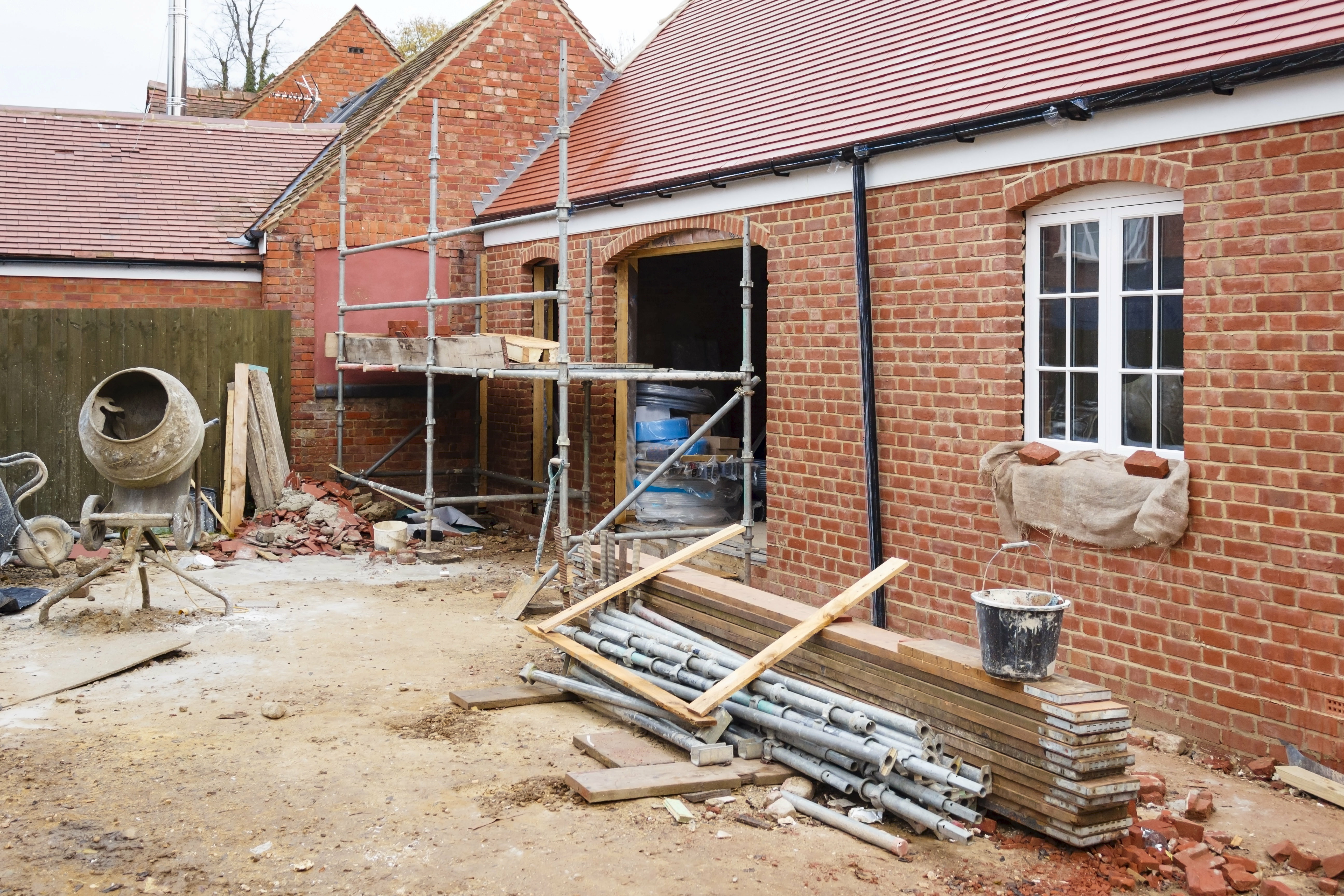 How innovation enables a company to endure and succeed amid crisis 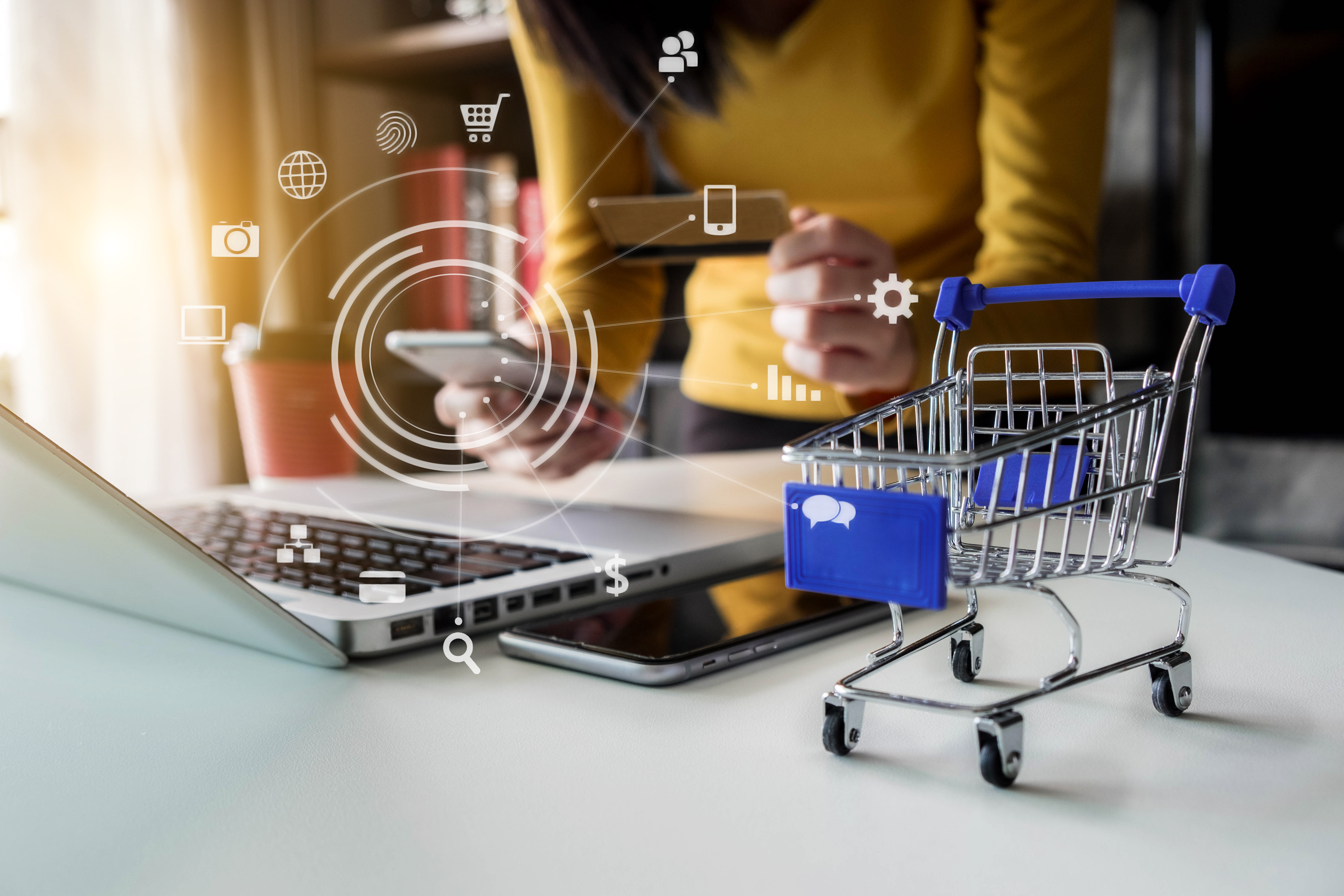 Podcast: How entrepreneurial spirit is helping Packform thrive through the pandemic 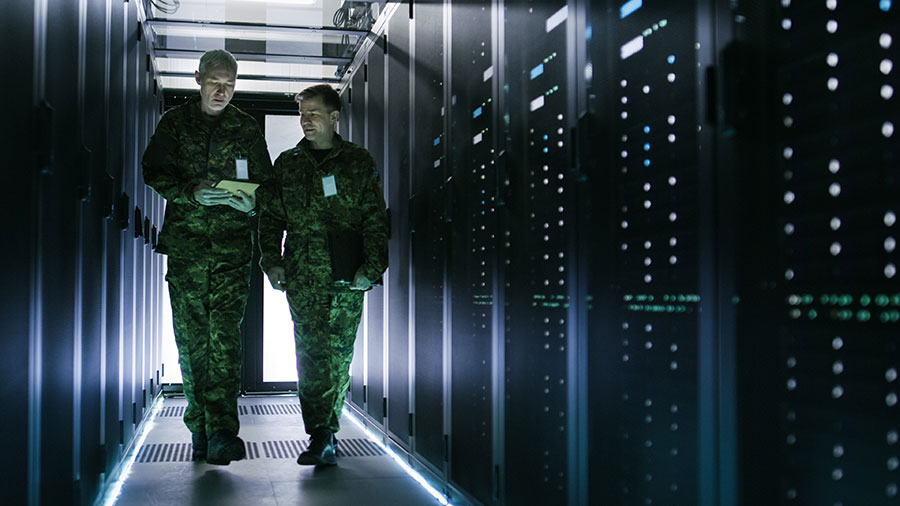 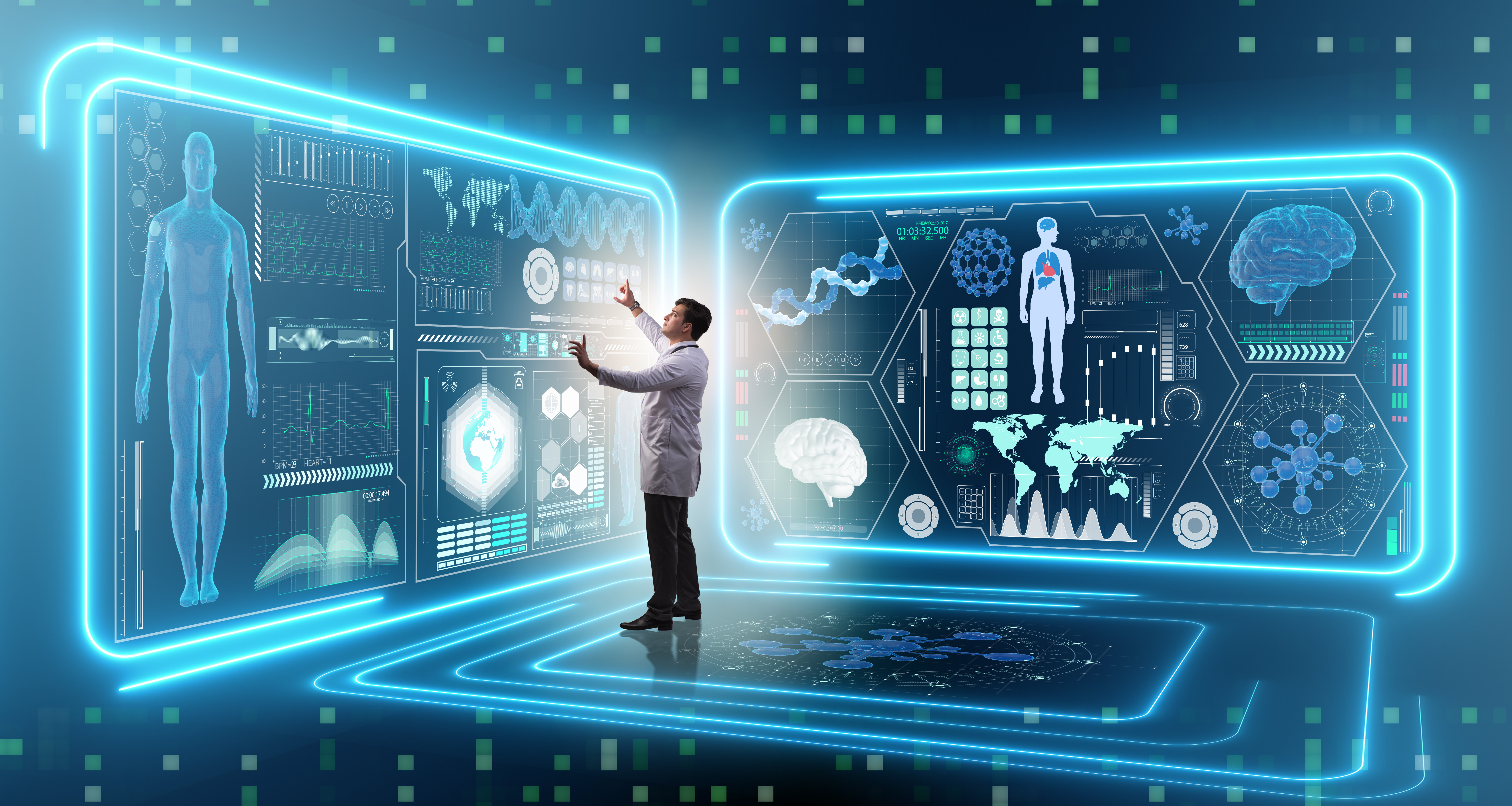 Podcast: Mathew Cherian on how digitisation is changing healthcare