As medical research continues to establish the benefits of natural medicine, terpenes have truly come into their own within the American mainstream. Multiple industry mainstays from aromatherapy studios to gourmet chefs now use terpenes as commonly as they do other plant extracts and byproducts.

Cannabis enthusiasts purchase terps and incorporate them into everything from homemade brownies to vape juice. But there’s one industry that’s had surprisingly less of a symbiotic relationship with terpenes than anyone might have expected; namely the cannabis industry.

This odd lack of synergy is set to change however, with the rising popularity of cannabis distillates. As distillates gain popularity within the cannabis industry as well as with consumers, the practice of adding terpenes to distillate is quickly becoming increasingly common among both product manufacturers and hobbyists.

What are Cannabis Distillates?

In a nutshell, distillates are cannabis extracts consisting of a single compound or cannabinoid, with all secondary plant matter and materials completely stripped out by one of a variety of systematic processes.

The two most prominently-produced distillates within the industry today are tetrahydrocannabinol (THC) and cannabidiol (CBD) distillates, the former being the cannabis plant’s primary compound and the latter being its most abundant cannabinoid.

Distillates are significantly more potent than garden-variety cannabis oil and have mostly been used on their own as a base ingredient for things like edibles and vape cartridges. They’re also commonly used as a means of cannabis infusion into other goods or products.

However, the industry is now experimenting with incorporating specific terpenes back into distillates at lower percentages — or in precise terpene-to-distillate ratios — to create superior products with substantial increases in potency and health-positive benefits.

How DIYers Are Adding Terpenes to Distillates

While product manufacturers within the cannabis industry have much more sophisticated equipment at their disposal, it’s quite possible to incorporate terpenes into distillate with everyday items. All that’s needed is a dab tool (more commonly known as a “dabber”), a wide beaker and a magnetic hot plate equipped with a stirrer.

Natural as well as synthetic terpenes are available for sale both at brick-and-mortar dispensaries and online. After purchase of the desired terpene(s) and distillate, the process of making a passable infusion is fairly straightforward.

First, it’s worth noting that the terpenes to distillate ratio will significantly affect not only flavor and aroma, but viscosity as well. A lower percentage is usually recommended; typically between three to fifteen percent.

Once the desired amount of distillate is in the beaker, it is heated to approximately 110°F. The terpenes are then thoroughly mixed in with the dab tool for a period of two to three minutes. Once the mixture is sufficiently uniform, the magnetic stirrer is used to continue mixing for at least another three minutes — after which the final, infused distillate can be bottled or loaded in vape cartridges. The stirrer is usually allowed to continue during the bottling process, as it ensures even distribution of components and temperature throughout.

The Positive Effects of Adding Terpenes to Distillates

Unsurprisingly, there’s more to terpene infusion than simply getting distillates to taste fruity. After breaking down and isolating various compounds that make up cannabis oil, the isolated components can then be reformulated into fully customised blends available nowhere else on the market. The three most notable benefits to adding terpenes to distillates are, in no particular order:

Because of the added benefits and impressive versatility that comes with terpene infusion, it’s quite likely that terpene-infused distillates will become much more prevalent in the future, particularly in terms of consumer demand.

This article was first published at True-Blue.co'. 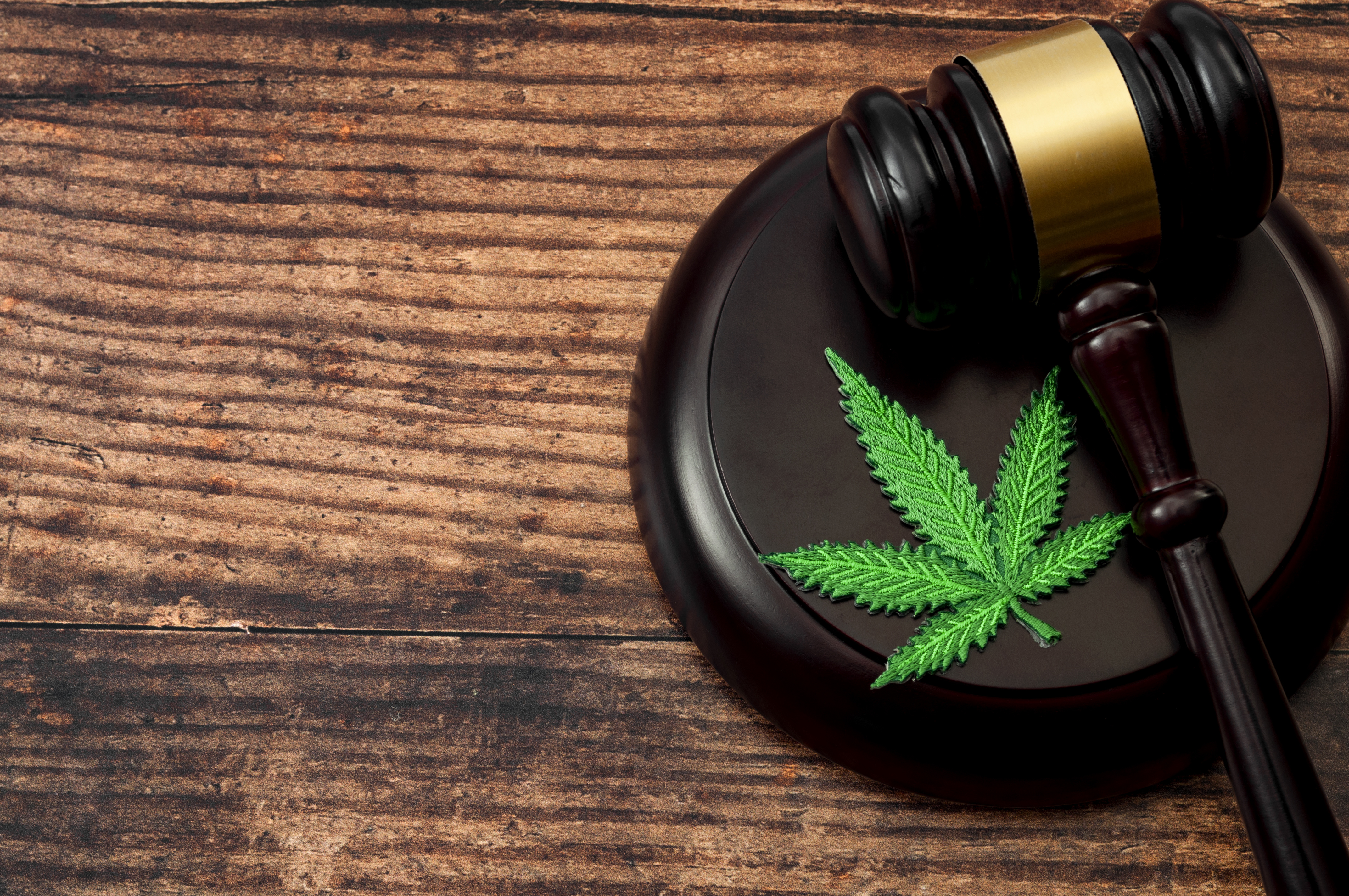 Would the legalisation of recreational cannabis fill a budget black hole?