Shares in Pantoro Ltd (ASX:PNR) were sold down heavily in 2018, until the company staged a recovery in November which resulted in a surge of more than 50%.

Between mid-November and late December the company’s shares increased from 16 cents to 26 cents, and they continued to trade around that high until last week when they retraced to 24 cents as the gold price faltered.

However, last week’s retracement in the gold price is of little concern, particularly for an Australian producer such as Pantoro.

The precious metal is still fetching around $1830 per ounce based on current commodity price and the AUD:USD exchange rate.

December quarter all in sustaining costs (AISC) were $1100 per ounce, leaving a healthy margin of $730 per ounce.

As a backdrop, Pantoro is an Australian gold producer with its 100% owned Halls Creek Gold Project in the Kimberley region of Western Australia being the key operational focus.

The project provides the company with a platform for growth through the operation of its first producing gold asset, which includes underground and open pit mines, and a modern processing facility.

Pantoro commenced production in 2015, and since then the Mineral Resource and Ore Reserves have been significantly upgraded, with both higher grades, and additional ore lodes identified during mining.

The company is currently producing gold at levels exceeding its feasibility study targets and has expanded to a production rate of between 50,000 and 55,000 ounces per annum.

Analysts at Hartleys are expecting production to jump substantially in fiscal 2020, projecting 85,000 ounces, which the broker anticipates will deliver a net profit of $39 million, representing earnings per share of 6.4 cents.

This places the company on an attractive forward PE multiple of 3.7.

Hartleys resource analyst, Paul Howard who has a 12 month share price target of 30 cents on the stock said, “We maintain our Speculative Buy recommendation given the latest underground drilling outside the resource at the Anderson Lode is set to deliver an additional 40,000 to 45,000 ounces, ore sorting could deliver a step change in production and there is large exploration upside regionally.”

Resource upgrade with more to come

Ore Reserves at Wagtail increased by approximately 20% as a result of the upgrade, resulting in a combined Wagtail Ore Reserve of 393,000 tonnes at 5.9 g/t gold for 74,000 ounces.

The Mineral Resource remains open at depth and along strike, and with an active drilling campaign in place there is scope for further share price accretion as results come to hand. 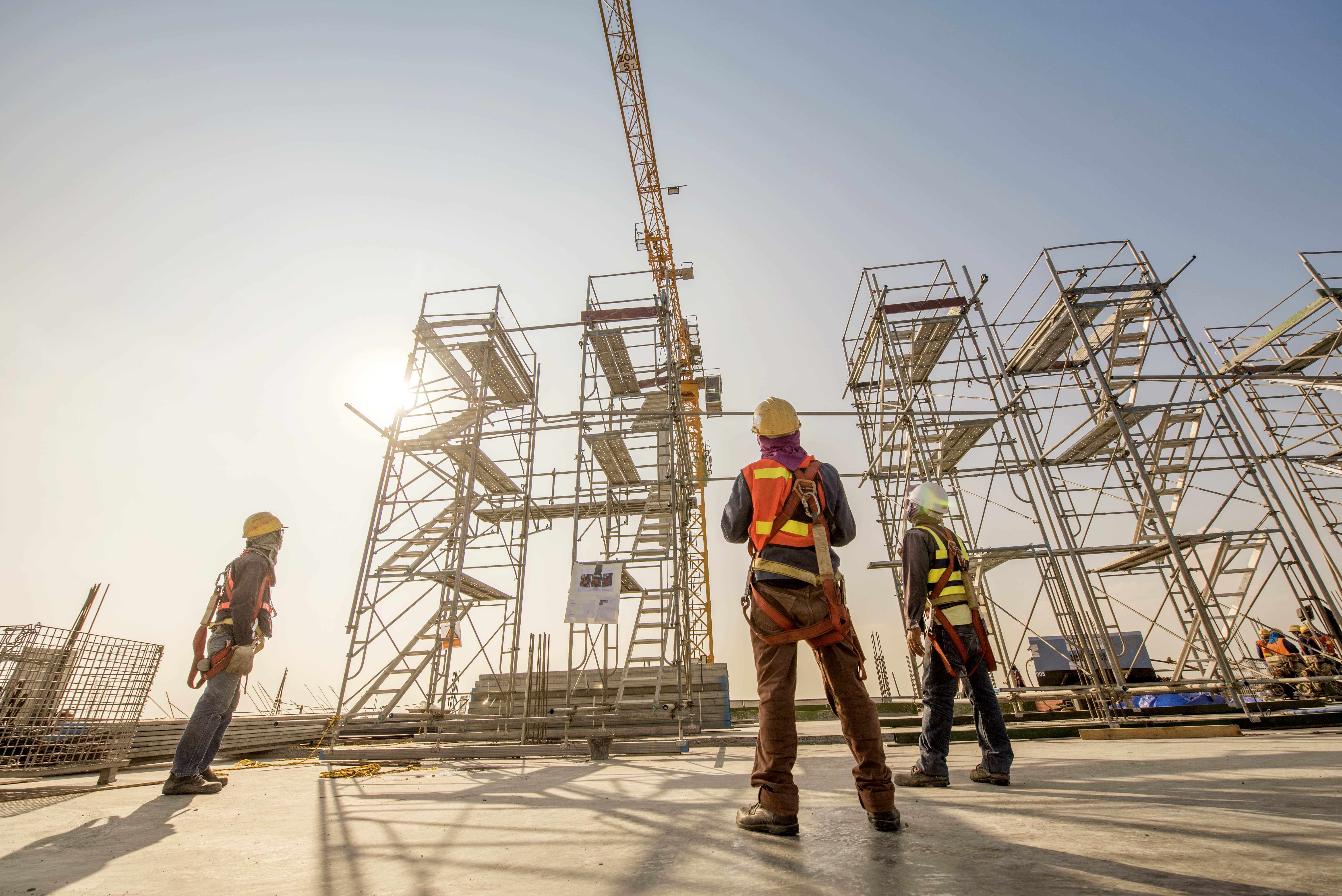