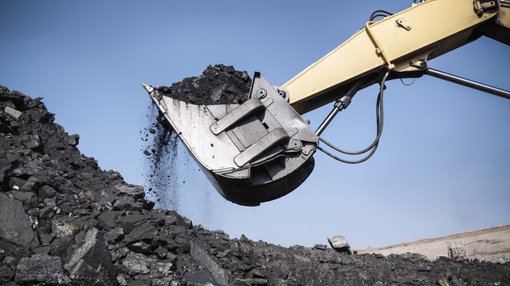 Shares in Stanmore Coal Ltd (ASX:SMR) have surged 15% since the company delivered a strong interim result in February, and last Thursday it was announced that institutional investor Paradice Investment Management had increased its stake from 5.1% to 6.2%.

On that day, the company also received some positive commentary from analysts at Bell Potter with the broker increasing its 12 month price target from $1.20 to $1.55, implying upside of 24% to Friday’s closing price.

The price target certainly looks within the company’s grasp given it implies a fiscal 2019 PE multiple of 4.4 relative to the broker’s earnings projections which point to a net profit of $88 million, representing earnings per share of 35 cents.

Bell Potter is also forecasting a dividend of 8 cents per share in fiscal 2019, implying a yield of more than 6%. This is of course all speculation and broker opinions are just that.

Analyst Stuart Howe underlined the key value drivers in saying, “SMR’s key operational near-term value opportunity is to fill the capacity of its existing coal preparation plant and transport infrastructure with the highest margin coal products it has available.

“This currently means dragline mining at Isaac Plains East, having transitioned from Isaac Plains in late 2018.

“The next opportunity is to add further mine capacity and de-risk the progression of mining to the Isaac Downs area over the next two years and potentially develop the Isaac Plains Underground project.

“SMR has recently secured additional long-term port capacity to support this strategy, and we have upgraded our longer term SMR production assumptions out to 2025, to match the company’s infrastructure capacity.”

It is worth noting Stanmore’s recent commentary regarding import restrictions imposed by the Chinese port of Dalian.

While this news appeared to cast a cloud over some stocks that export into China, Stanmore is unaffected with managing director Dan Clifford saying, “The significant majority of Stanmore Coal sales and all of its long term contracted sales are to customers in Japan and Korea.

“Stanmore has limited exposure to China through spot sales which are also made to customers in a range of other countries.”

The increasing institutional support certainly suggests that the smart money isn’t perturbed by what is happening in China.

Black is back as coal stocks surge