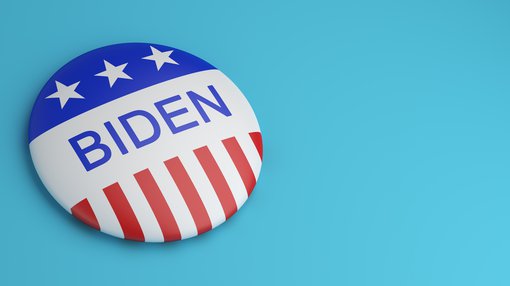 All things come to an end.

Regardless of what your thoughts may be about the US Presidency over the last four years, there will be another person taking the reins of the oval office on 20 January.

Despite this, during Trump's reign the Dow Jones Index grew over 50 per cent; so the question we need to ask right now is will the current bull market continue under Joe Biden and the Democrats?

While we could debate for hours the performance of the stock market under each political party, right now the statistics are inconclusive.

That’s because under the Democratic led Obama presidency, the Dow Jones also rose over 50 percent.

It may surprise you to know that the statistics are very similar to Australia as to whether the market performs better under a Liberal or Labour government.

So if the government of the day does not indicate how well a market performs, how do investors ensure they are investing at the right time so they can be profitable?

Broadly speaking, there is no real good or bad time to be in the stock market, there are just better times to be in or out of the market.

While it makes sense to be in the stock market when it is rising and to be out during times like the GFC or other market crashes, I would argue that for investors to continually make money, it is not about being in during good times or out during bad times, but rather having the right attitude towards investing.

Regardless of how much research is done by an investor, their inability to consistently profit comes done to the fears they hold, whether it is the fear of losing, the fear of being wrong or the fear of missing out, to name a few.

Therefore, while there are macro-economic factors at play right now like the US Presidency, the COVID-19 pandemic and the strained Australian Chinese relationship, investors who have the right attitude will always profit more than those who do not. Remember knowledge is the enemy of fear.

Is silver the next GameStop? UK vaccinations and a silver frenzy drive markets Support is needed to bridge the wealth divide Further gains to come after Biden inauguration