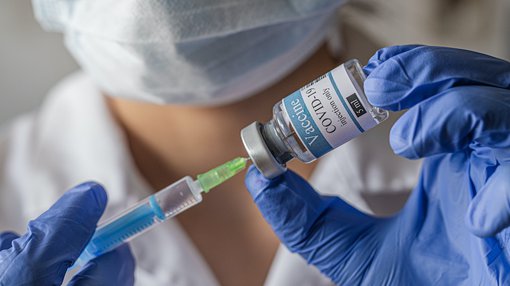 Equities moved lower in the latter half of the week.

According to Chris Beauchamp, Chief Market Analyst at IG, this was due to “the vaccine bounce” fading across markets.

“European markets were in the red, coming off their highs as infection rates continue to rise and the realisation that a vaccine is not an overnight fix dawns on investors,” Vettese said

“Despite breakthrough news from Pfizer’s vaccine trial this week, there is yet to be approval and the logistics of transporting a vaccine that must be kept at sub zero temperatures is beset with issues.”

Beauchamp noted the slow down “As enthusiasm about a vaccine begins to fade the FTSE 100 has lost ground, with a slowdown in the excited buying of hard-hit value names in sectors like travel, airlines, banks and others.

“In Europe it is a similar story, but overall, it feels like a pause rather than the beginning of a reversal.

As for the general market performance, Beauchamp noted the mixed performances.

“UK GDP data showed a strong rebound for Q3, although slightly below estimates, and any positive feelings created by the report were muted thanks to the evident slowdown in September from the euphoric performance in July and August.

“It was another mixed bag of corporate data in the UK, as B&M said that it would issue a special dividend following strong performance, while those outside of the discount bin-end of the market continue to struggle.

“WHSmith’s winning bet on international travel, such a sure thing until this year, has come unstuck, with sales in this division dropping more sharply than the old-fashioned high-street arm.

“As the UK moves into the middle of its current lockdown, the overall sentiment towards the economy remains notably weak, putting further pressure on consumer spending.

“US futures are also weaker, as the ‘rotation’ of the last few days gives way to a more ‘normal’ pattern as investors flow back towards oversold tech stocks.

“Political developments, or lack thereof, continue to have little impact, with the lack of any White House pronouncements helping to calm market nerves about the US political outlook.”