Rat's Rant: What's hot, what's not and... the Phantom of the Opera

Did you know that on 10 October in 1986 the Phantom of Opera made its theatrical debut.

The musical written by Andrew Lloyd Webber and Richard Stilgoe opened at Her Majesty's Theatre in London’s West End.

The plot was inspired by French author Gaston Leroux's novel Le Fantôme de l'Opéra, which follows the life of Erik or the Phantom, a disfigured musical genius. The musical is the longest running show on Broadway. 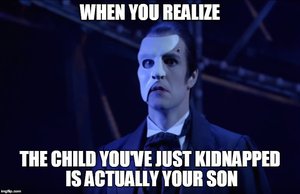 Venus closed up 33% to finish at 22c on $400,000 stock traded. The reason was that they will be taking one of the recent market darlings Spectrum Metals (ASX: SPX) to court.

Court cases aren't usually much fun for anyone and I hope for VMC shareholders' sake it's a battle worth fighting. Good luck to all and may the best lawyer win.

I won't go into the nitty gritty, but details on what's happening are listed below:

The Company claims a constructive trust over Penny West, such that Penny West is held for the benefit of Venus Metals and its shareholders, alternatively that the other parties account to Venus Metals for the benefits they have obtained and damages. It is not possible at this time to quantify the level of damages that might be recovered; damages awards can be impacted by many factors.

There can be no guarantee of the outcome of proceedings, which are now before the Supreme Court of Western Australia. The Company will inform the market of developments in relation to these proceedings as they occur.

Venus Metals MD, Matthew Hogan said: “The Venus Metals Board has carefully considered the best interests of shareholders before initiating this litigation and will request that the Court hears the matter at the earliest opportunity.”

Alice Queen closed up 28% to finish at 5.1c on $4.1 million stock traded. There was no news in the market, nor has there been for a while but many would remember reading about Datt Capital, who is a well regarded and respected investor in the resources sector.

Datt recently took 50m shares in a placement @ 3c at a premium and at this stage the boys and girls at Datt Capital would be licking their lips.

AQX were late this afternoon issued with a speeding ticket from the ASX or Constable Chapman and they made reference to its North Molong Belt project, which is getting plenty of attention as a result of a recent announcement by Alkane Resources Limited (ASX:ALK) titled Discovers Significant Porphyry Au Cu Mineralisation at Boda.

The details of the speeding ticket can be found in this announcement.

Krakatoa closed up 22% to finish at 5c on $269,000 stock traded. There was no news in the market, but yesterday the company did release some news about it's Belgravia copper gold project located near Orange.

It's not one I follow, but I do see the geo has made some pretty big calls in yesterday's announcement:

Importantly, the Copper Hill deposit contains higher-grade resources totalling 28Mt at 0.56% Cu and 0.53 g/t Au concentrated in the upper portions of the mineralised system and open at depth . Consequently, the bulk of this resource is potentially extractable by open-pit mining and has a strong potential for further resource growth through exploration.

During the Company’s field due diligence, large-scale and pervasive alteration was identified across most targets including Guanna Hill, Shades Creek, Nandillyan, Strathmore and especially Bell Valley, which lies over the eastern half of the CHIC. The widespread chloriteepidote ± carbonate alteration is consistent with intersecting the outer propylitic zone of a porphyry copper-gold system.

Furthermore, the Company identified intense proximal albitisation and silica-saturation in the projects north, near the Shades Creek target. The observed alteration is characteristic of mineral zonation typically associated with the emplacement of porphyry intrusions.

“Having been responsible for lithological, structural, alteration and mineralisation interpretation of deposits for target generation across much of NSW and in particular the Lachlan Fold Belt, the discovery of intense albitisation and silica-saturation is highly prospective.

"I have only seen this alteration intensity once before and this was at the Cadia East Mine."

Leigh Creek closed up 16% to finish at 22.5c on $469,000 stock traded. There was no news, other than that there was a change in substantial shareholdings with Crown Ascent Development Limited transferring a few unlisted 35c option to someone else.

They could well be issued with a speeding ticket from the ASX or Constable Chapman this morning given today's price action.

It's one that I have followed since the IPO as many of you would be well aware. 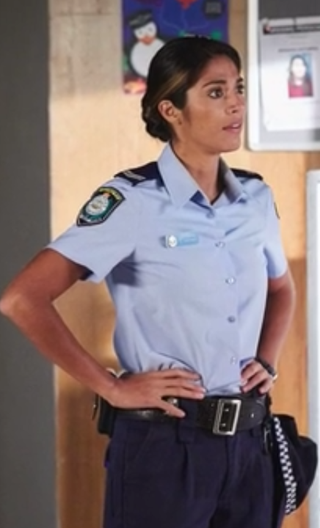 KTG closed down 23% to finish at 50c on $8 million stock traded. The reason was because they are a newly listed company. Hopefully who you read them on Monday night after they raised $7m @ 20c which was done through the boys and girls at Alto Capital.

The stock closed @ 65.5c after its first day's trading and I may or may not have treated myself to a few frothy one's after getting a few in the IPO and bagging up.

K-TIG is a transformative, industry disrupting welding technology that seeks to change the economics of fabrication. K-TIG’s high speed precision technology welds up to 100 times faster than traditional TIG welding, achieving full penetration in a single pass in materials up to 16mm in thickness and typically operates at twice the speed of plasma welding.

I was introduced to the company some time ago through my mates at Innovyz Capital who are based down in Adelaide and specialise in working with universities, research institutions and inventors to bring research and invention to market.

With successes like K-Tig, Titomic and the soon to be listed Amaero, Innovyz is the leading hardware and manufacturing commercialisation organisation in Australia.

Well done to all involved and some more details on what they do are listed below:

Read: K-TIG to commence trading on the ASX

Sky NZ Network closed down 20% to finish at 84c on $1.4 million stock traded. The reason was because they received notification from NZ Cricket that it has awarded a six-year broadcasting rights agreement to Spark Sport from April 2020.

They also announced the appointment of Neil Martin as the new global CEO of RugbyPass. Neil brings a wealth of high level industry experience to the role, having previously worked at Sky UK, OSN and Astro Malaysia.

It's not one I follow, nor do I watch it and I haven't ever been to New Zealand, but some details on today's news are listed below:

Sky has received notification from NZ Cricket that it has awarded a six-year broadcasting rights agreement with Spark Sport from April 2020.

Sky has been proud to be a partner of NZ Cricket since 1995, bringing local cricket experiences to kiwi fans right across the country. NZ Cricket holds the rights for domestic cricket and internationals played in New Zealand, and Sky’s local production team has enjoyed delivering them to kiwi fans.

Sky will continue to offer some of the best cricket the world has to offer, including exciting international fixtures involving the Black Caps on tour. Sky’s partnership with Cricket Australia includes Black Caps tours in 2019/20 and 2020/21, along with all Men’s and Women’s International matches that will be played in Australia, BCCI (India) which includes Black Caps tours in 2021/22 and 2022/23, and the popular Indian Premier League.

Exciting news is still to come on the international cricket front.

The strength of the Sky offer is the depth and breadth of sport across 12 HD channels carried on the satellite and across Sky’s various streaming services and free to air channel Prime. Sky will continue to offer customers the best range of sport in New Zealand in ways that work for all New Zealanders no matter where they live. 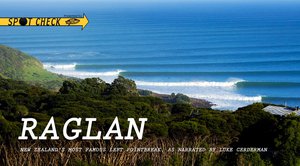 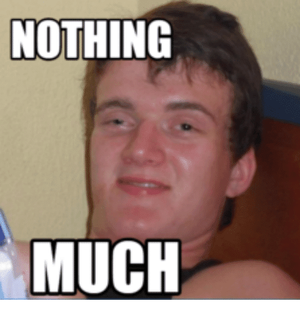 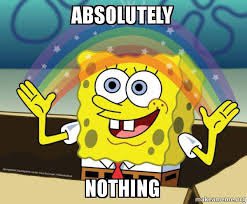 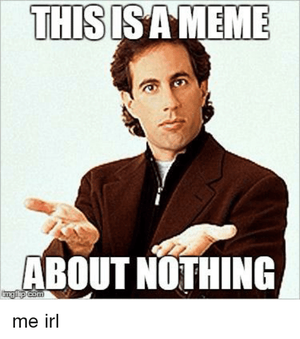