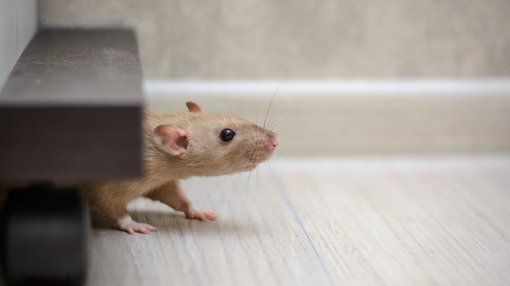 Today Rat's Rant joins Finfeed as a regular contributor, to provide his irreverent analysis on what Australian stocks are hot and those that not.

Today, The Rat looks at why Big Star Energy (ASX:BNL) could be a big star in the future, whether biotechnology can make us immortal (it can't ... or can it?) and how Speedcast (ASX:SDA is moving faster than Speedy Gonzalez on Jungle Juice.

There's a lot more to the report, so grab a drink and enjoy the ride.

Big Star Energy Limited (ASX:BNL) yesterday closed up 33% to finish at 1.2c on $530k stock traded. There was no news in the market, but the company did have some news out last week about its Helium project located over in the US of A.

Big Star’s strategy is to provide its shareholders with exposure to multiple high-value helium projects and conventional oil assets in North America and last week they provided an update on positive interim results of technical work undertaken on its 30 helium prospects and leads in its initial focus area.

I do hear plenty of chatter around about a world shortage of Helium and there aren't many ways to play the Helium thematic on the ASX just yet.

If the shortage is correct and the price of Helium shoots North and quickly - watch them come out of the woodwork like we have seen with Lithium, Cobalt & Pot stocks recently.

Some details on last week's news are listed below:

Big Star Energy Ltd (“Big Star” or the “Company”) (ASX:BNL) is pleased to provide an update on positive interim results of technical work undertaken on its 30 helium prospects and leads in its initial focus area in the USA.

Big Star Managing Director, Joanne Kendrick, commented, “Our recent work has significantly enhanced our understanding of our prospects and leads. It has confirmed an active helium system beyond the previously drilled wells and will be used to define prospective resources in our portfolio of prospects and leads and set. 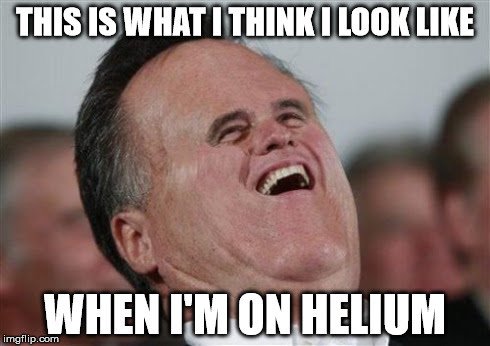 PharmAust on the up

Pharm Aust Limited (ASX:PAA) yesterday closed up 29 per cent to finish at 13.5c on $469,000 stock traded. They released their results late last week for the year ended 30 June 2019 and I dare say they were better than what Mr Market was expecting.

The stock has basically tripled in the last few months, so something must be going right and it might be time to give my old mate a call who we will call...Sammy Left as he may or may not be on the board.

PAA is a clinical-stage company developing therapeutics for both humans and animals. The company specialises in repurposing marketed drugs lowering the risks and costs of development. These efforts are supported by PAA’s subsidiary, Epichem, a highly successful contract medicinal chemistry company which generated A$3.0m in revenues in FY2018. 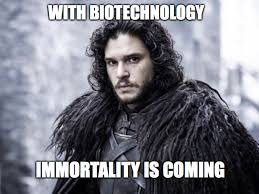 Blackstone Minerals Limited (ASX:BSX) closed up 22% to finish at 16.5c on $405,000 stock traded. Again, there was no news in the market but I dare say they too are up on the back of the steep rise in the nickel price over the weekend.

Nickel prices soared over the weekend on reports that Indonesia is set to bring forward a proposed ban on its exports to the end of December.

The reports prompted an 8.8 per cent rally for the metal on the London Metal Exchange on Friday night, representing its biggest one-day gain since 2009.

Nickel prices have been moving steadily higher since the start of the year when the metal was trading for around $US11,000/t, predominantly on the back of the EV vehicle dream that's also seen the likes of Lithium & Cobalt have stellar rises at one time or another over the last two years.

Good luck to John Williamson and his team at BSX and be aware that I do have clients that own them and I also wrote them up recently (that means when they were much cheaper than where they are today, by 2 or 3 times).

Blackstone owns a large land holding within the BC Cobalt Project with 48 km of untested strike potential of highly prospective geology analogous to the world class Bou-Azzer primary Cobalt district in Morocco. Blackstone is exploring for nickel and gold in the Eastern Goldfields and gold in the Pilbara region of Western Australia. Blackstone has a board and management team with a proven track record of mineral discovery and corporate success. 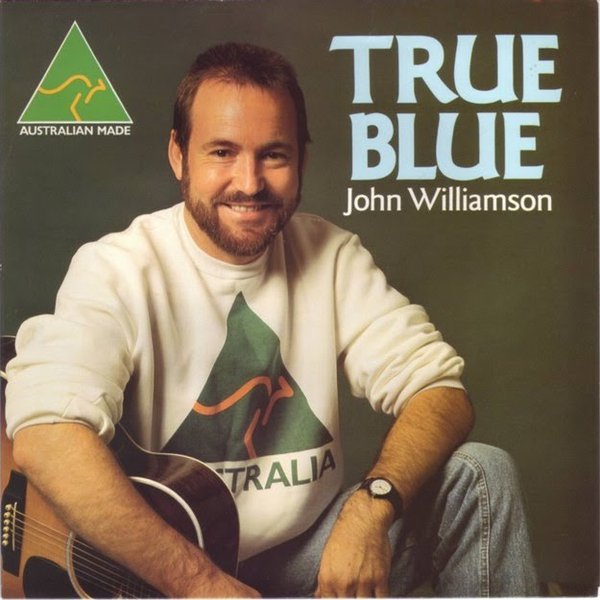 Nickel Mines Limited (ASX:NIC) closed up 16% to finish at 63.5c on $17.3m stock traded. There was no news in the market, but you wouldn't believe it, these guys are more than likely up because of the reasons you have already read about above.

I do know the MD quite well, a broking mate of mine who we will call Bob to keep him anonymous, owns quite a few NIC shares and I have a few clients that also hold them, so good day all round gents.

Nickel Mines Limited (ASX:NIC) is on the cusp of becoming a significant player in the global nickel industry having established a financial, operational and strategic partnership with China’s Tsingshan group, the world largest stainless steel producer.

Under the terms of two separate Collaboration Agreements with Shanghai Decent, a Tsingshan group company, Nickel Mines will own and operate RKEF processing facilities within the Indonesia Morowali Industrial Park, the world’s largest vertically integrated stainless steel facility with a current stainless steel production capacity of 3.0 million tonnes per annum. 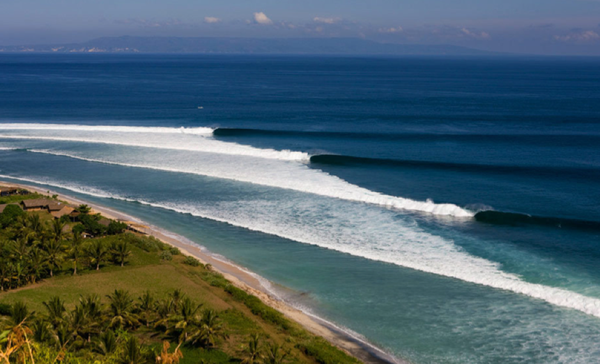 The company also said the project would process 11.4 million tonnes of ore at a relatively low grade of 1.09 grams per tonne (g/t) for 398,000 ounces over an 8.2 year mine life, which even to a non Geo like myself sounds like it won't be easy, unless the Gold price just keeps on powering along (which can't happen forever).

Following completion of the PFS and Ore Reserve, Kin Mining Managing Director Andrew Munckton said: “Over the past 12 months Kin has successfully reset the Cardinia Gold Project on a strong foundation of reliable technical and financial estimates which underpin the Pre-Feasibility Study. I would like to thank the Kin team and our host of consultants for the work which has gone into completing the PFS.

“The outcomes show we have a project with production potential and significant leverage to the currently strong Australian dollar gold price, however the Board has determined to prioritise opportunities to add higher margin ore feed while development studies continue at an appropriate rate.

“Exploration completed by Kin and previous explorers at the CGP has focused on historic mining centres in areas of surface outcrop. Around 60% of the tenement area is located under shallow, transported cover and has been subject to little modern exploration. A program of mapping, geochemical sampling and geophysics is under development to target new discoveries in these underexplored parts of proven mining corridors.

“The potential to enhance our mineral inventory through regional consolidation opportunities will also be evaluated given Kin’s location in the active Leonora region with processing infrastructure which has been purchased and partially developed. Other alternative strategic options may also be considered.

“The Board acknowledges and appreciates the support of Kin’s shareholders in this strategy.” 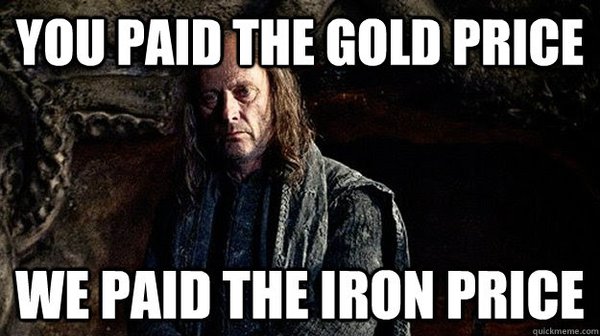