Rat's Rant: Stocks that are hot, not... and Charlie Sheen

Did you know that on 3 September 1965, Charlie Sheen was born.

Carlos Irwin Estévez, known professionally as Charlie Sheen, was an American actor who appeared in one film that changed my life forever: Wall Street. Ever since that day, one of the things on my bucket list has bee to go out on a bender with Charlie Sheen.

So, if any rich, high profile people reading this could make it happen that would be much appreciated. 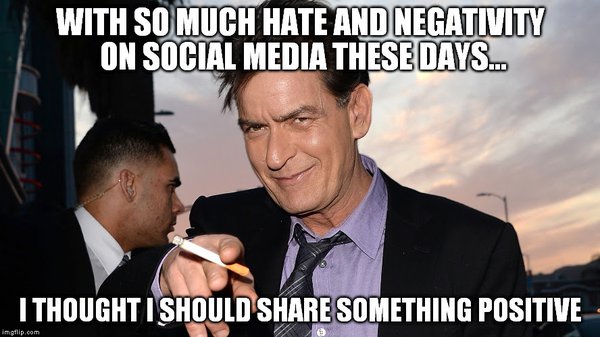 Me too Charlie. Happy Birthday to you.

Digital Wine Ventures Limited (ASX:DW8) closed up 40% to finish at 0.007c on $250,000 stock traded. There was no news in the market and nor has there been since the Annual Report last week.

It doesn't look like the most liquid stock, and it's not quite Hotel California. 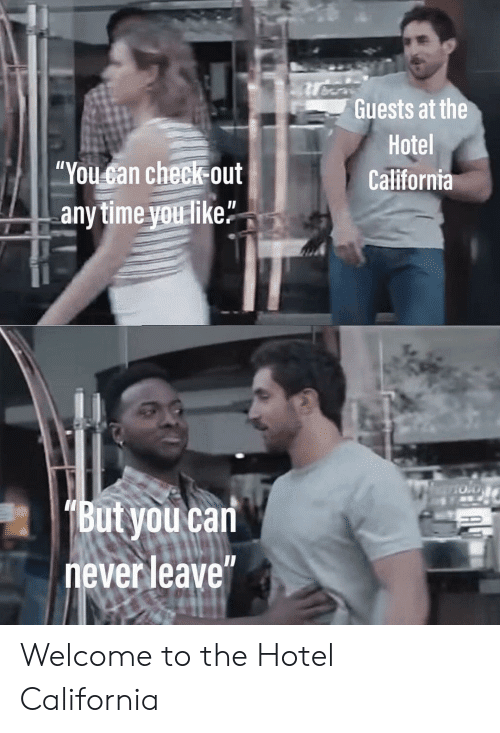 I do have my fingers crossed for DW8 shareholders. Yesterday's volume was a good sign and there is plenty more upside left in it.

I don't know much about DW8, but I will be watching it closely as I do like my Vino (just not at $16.69c a glass that you have to pay downstairs at Melbourne's Crown Casino.

DW8 aims to identify and invest in early stage technology-driven ventures that have the potential to disrupt and digitally transform segments within the global beverage market and support them by providing access to capital, expertise and share services.

Big Star Energy Limited (ASX:BNL) closed up another 33% to finish at 1.6c on $2.2 million stock traded. The reason for the bump is confirmation that 187 of their 188 helium soil gas samples have recorded helium at greater than atmospheric levels - between 10-100% above normal atmospheric levels.

This new information supports the geologic model and the extent of an active helium system across the focus area covering BNL's prospects.

As I said yesterday, there have been whispers around for a while about a Helium shortage, so it's worth keeping an eye on this one and the few others that do have some exposure to the Helium market on the ASX.

Below are some details on the news along with management's comments:

Big Star Energy Ltd is pleased to provide an update on its helium soil gas survey where samples were collected over several of its 30 helium prospects and leads in its initial focus area in the USA.

Big Star Managing Director, Joanne Kendrick, commented, “This is excellent news. It confirms the presence of helium at our Enterprise prospect and our preliminary view is that this prospect is larger than originally mapped. We are likely to expand our leasing programme to target this extended area.

“A number of other prospects and leads in our portfolio were also sampled and the presence of helium was confirmed at each of them. Encouragingly, the anomalies associated with our prospects are similar to those seen over other produced accumulations in the Four Corners area where the same soil gas survey technique was applied.”

QEM closed up 33% to finish at 14c on $69,000 stock traded. There hasn't been any news for a while, but I did catch up with these guys in Noosa earlier this year and was very impressed with what I heard.

It's a unique project, with a unique investor relations bloke, and a unique board.

I'm very keen to see how this plays out over the next 12-24 months as it could be anything.

Hopefully a more detailed note on these guys will be forthcoming shortly.

QEM is a publicly listed company which is focused on the exploration and development of its flagship Julia Creek Project, covering 496km2 in the Julia Creek area of North Western Queensland.

The Julia Creek vanadium/oil shale project is a unique world class resource with the potential to deliver innovative energy solutions, through the production of energy fuels and vanadium pentoxide. QEM strives to become a leading producer of liquid fuels and in response to a global vanadium deficit, also aims to become a global supplier of high-quality vanadium pentoxide, to both the nascent energy storage sector and the Australian steel industry.

The tenements form part of the vast Toolebuc Formation, which is recognised as one of the largest deposits of vanadium and oil shale in the world and located less than 16km east of the township of Julia Creek. In close proximity to all major infrastructure and services, the project is intersected by the main infrastructure corridor of the Flinders Highway and Great Northern Railway, connecting Mt. Isa to Townsville. 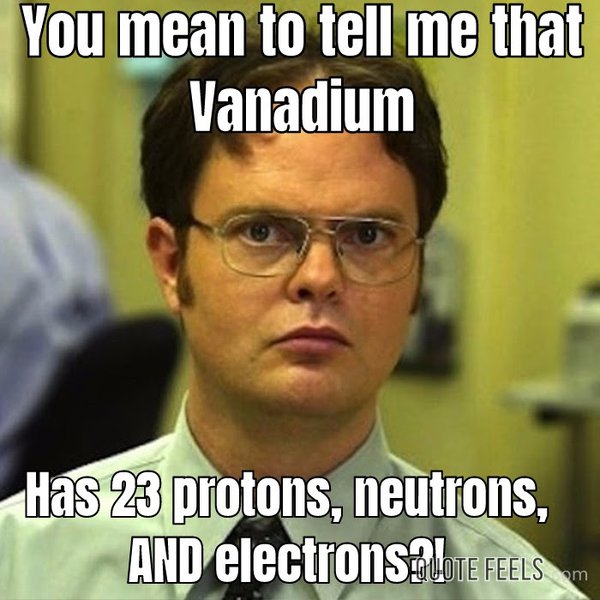 Even though I don't mind reading old news, I am not a fan of repeating it - so if you're interested go back and have a look through yesterday's report.

I do know a few guys on the board including Silver Cat Chapman, who I am hoping to have coffee with. Chapman is on the board of DRE and Black Cat (ASX:BC8), which also happens to be the favourite name of my coffee shop in Sydney.

DRE has three projects and some details on them are listed below:

Dreadnought controls a significant land holding in the highly prospective West Kimberley located only 85 kilometres from Derby, Western Australia. The project area has been locked up as a Defence reserve since 1978 and was only recently opened under the Commonwealth Government’s coexistence regime that balances Defence needs with the requirements of others including Aboriginal groups, the resources industry, pastoralists and State Governments.

The Tarraji‐Yampi Ni‐Cu‐Au Project presents a rare first mover opportunity in Western Australia with known outcropping mineralisation and historic workings from the early 1900s which have seen no modern exploration.

The project was acquired from Newmont Goldcorp who defined several camp‐scale targets which were undrilled due to a change in corporate focus. Prior to Newmont Goldcorp, the Illaara greenstone belt was held predominantly by iron ore explorers and has seen minimal gold and base metal exploration since the 1990s. The project contains several drill ready gold targets and known VMS horizons which could produce exciting drill targets with the efficient and effective application of modern exploration technology.

The project has known gold and VMS occurrences with drill ready gold targets based from 1990s mineralised gold intercepts which have not been followed up. 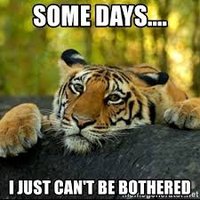 Especially me after being in Perth with some real maniacs.

I'm getting ready for the Bombers to smoke the West Coast Sea Gulls by 40+ on Thursday.

How to bring your business idea to life