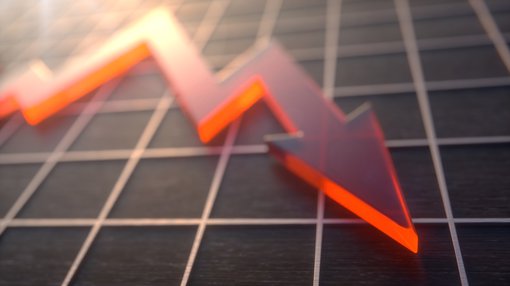 The ASX had a particularly strong run last week and it came out of the blocks strongly in the first two days of trading this week, but the winning streak appears to have come to an end with equities markets falling significantly across Europe and the US.

There has also been weakness in key metals which could weigh on the market, and with the ASX SPI200 futures index down 55 points we could be in for a torrid day.

Reflecting briefly though on the last week or so, such has been the strength of the market’s performance that it closed at a seven month high after gaining 64 points to close at 6196 points.

Looking at overseas markets, negative sentiment started in the European region with the FTSE 100 shedding 0.5% to close at 5970 points.

Mainland Europe fared worse with the DAX particularly hard hit as it came off 120 points to 13,018 points.

In the US, the Dow opened lower and continued to fall, closing at 28,009 points, representing a decline of 0.5%.

Disappointing COVID news and a lack of progress with stimulus talks weighed on the market, and this had an impact on travel stocks as well as the broader financial sector with JP Morgan Chase, Goldman Sachs Group and American Express all down by about 1.5%.

The NASDAQ was only down slightly, coming off 12 points to close at 11,864 points with Microsoft being one of the better performers.

Gold began its plunge in early morning trading, falling from about US$1930 per ounce to hit a low of US$1889 per ounce before recovering to about US$1895 per ounce.

Oil was one of the few bright spots as the Brent Crude Oil Continuous Contract increased from less than US$41 per barrel to US$42.45 per barrel.

Nickel was the only base metal to gain ground, while there were slight falls across copper, lead and zinc.

The Australian dollar tapered off slightly and it is now fetching US$0.716