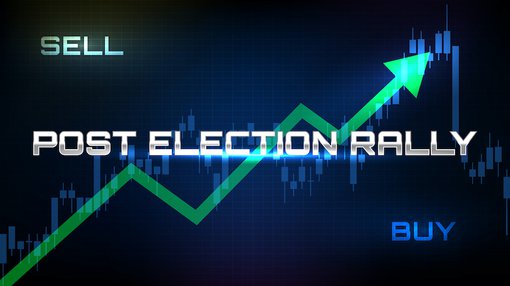 Chris Beauchamp, Chief Market Analyst at IG, gives his market outlook ahead of the US election.

European stock markets have rallied hard in early trading this morning, seemingly glad just to see voting underway in the US.

It looks like markets have decided to remain calm about the US presidential election, as European stocks move sharply higher in early trading.

The RBA’s decision to cut rates and boost QE is just the kind of central bank action that investors like to see, with the hope that more might be forthcoming later in the week from the Bank of England giving a further boost to bullish sentiment.

The risk is that investors are getting ahead of themselves, given the potential for a long, drawn-out battle over the result of the US election in coming weeks should no obvious result appear by this time tomorrow morning.

In that case risk assets could well struggle to make much headway, even if they do manage to avoid further substantial losses similar to what we saw last week.

The focus on the election obscures the really important element, namely a US fiscal stimulus, since whoever emerges as the winner will need to sort out this most pressing item, before the US economy moves into an even deeper slump.

A day after Ocado’s surprise upgrade to profit forecasts comes Crest Nicholson, which lauded the change to home working as good for its business while saying that profits for the year would be above forecasts.

For a company that has seen its shares struggle since March the news is a much-needed boost, and has lifted other housing names as well.

But as the prospect of a winter lockdown points towards more pressure on jobs and incomes there will be concerns that much of the good news is now in the price.

Crest continues to trade well below its 2016 peak, a reflection of continued concerns about the resilience of the UK housing market.

The 10 best trading books of all time…part two

The best trading books of all time…part one