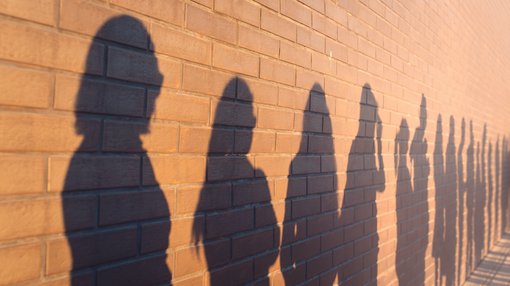 According to recent figures from the Australian Bureau of Statistics, the number of unemployed Australians fell in February to 5.80 per cent or 0.5 per cent lower than it was in January.

This figure is positive news, as it comes on the back of two consecutive quarters of GDP growth, suggesting the economy is not only moving in the right direction but quicker than expected.

In February 2020, Australia was breaking records for the longest sustained economic growth without a recession with the seasonally adjusted unemployment rate at 5.1 per cent, which means we are edging closer to pre COVID-19 levels for employment growth.

That said, there might be some skeletons in the closet, given that the true number of unemployed is unknown, as JobKeeper has cushioned this. Although the expectation is that when this scheme ends at the end of the month, job losses will increase.

The biggest losers have been tourism and hospitality. While these areas have recovered somewhat, it is far from pre-COVID levels and is not likely to improve in the near future while international tourism is on hold.

Another area of the economy that is suffering significantly is the loss of nearly $40 billion per annum from international students, which has dramatically affected universities, TAFEs and private education companies. Current estimates indicate that international students will continue to fall and enrolments are unlikely to show a positive change until the 2023 intake.

Tourism and education are both large employers and sources of money flow into Australia, and with JobKeeper being wound up this month we may see many job losses in both areas.

While I expect our economy to continue growing, until these two areas turn the corner and start the long road back to pre-COVID levels, I believe our economic growth will be subdued.