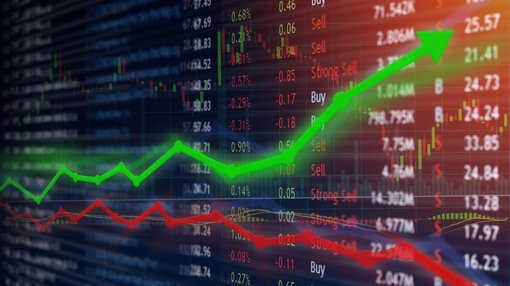 It is also worth noting that our markets trended broadly in line with Japan, while substantially outperforming the Hang Seng which plummeted 5.6% or 1300 points to close at 22,930 points – not far off the significant lows that were made in late March.

The fall in the benchmark Hong Kong index was triggered by commentary out of Beijing which pointed to potential limiting of opposition activity, actions that could undermine the country’s established independence in terms of trade and finances, as well as civil liberties that are more in tune with the Western world.

This negative sentiment failed to impact UK and mainland European markets, and fairly flat performances in the US suggested the volatility is confined to Asia.

Consequently, there were no standout events in overseas markets at the end of last week that are expected to have a flow on impact Australia.

In fact, setting aside geopolitical factors it looks like our market will run its own race this week with construction figures likely to draw the most attention.

US markets could be swayed by consumer confidence and new home sales figures to be released on Tuesday.

While other Asian indices weren’t as volatile as the Hang Seng, they did lose ground.

The FTSE 100 set the tone in Europe with a fairly lacklustre performance, falling 0.4% or 22 points to close at 5993 points.

The DAX was up slightly, gaining eight points to finish at 11,073 points.

Oil finished the week on a positive note with the Brent Crude Oil Continuous Contract gaining about 1.5% to close around the US$35 per barrel mark.

Gold traded in a tight range between US$1725 per ounce and US$1750 per ounce for most of the week and it finished at the mid-point of this range.

After strong performances from most base metals throughout the week, there was weakness on Friday, perhaps stemming from friction in the Asian region as this could impact demand.

The CBOE Volatility Index continued to track south on Friday, reversing Thursday’s spike and finishing at 28 points, close to its one-week low.