ASX set to take a breather 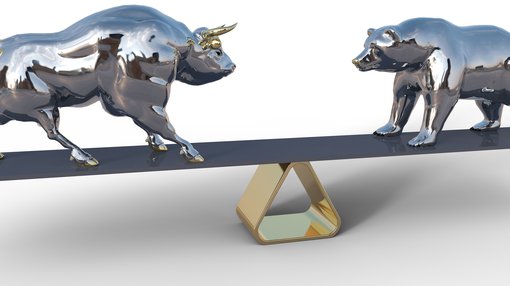 One of the hardest hit stocks in Webjet (ASX:WEB) made the strongest recovery yesterday, gaining approximately 20% to close at $3.50.

With mixed to negative leads coming from overseas last night some profit-taking would surprise.

Asian markets generally mirrored the ASX yesterday with the Nikkei 225 up 211 points or more than 1% to close at 20,390 points.

However, it was a different story overnight with the FTSE 100 just managing a three point gain to close at 5939 points after being in the red for most of the session.

It took the Dow most of the day to work its way into positive territory, but this was given up in the last hour as it shed more than 100 points to close 0.4% lower at 24,222 points.

Similar to the challenges Australia will face, it isn’t just a matter of opening up for business there will be a significant hangover effect on consumers and businesses, and it appears that this reality is starting to hit home in the US.

The negative sentiment failed to rub off on the NASDAQ as it built on last week’s gain of 6%.

It’s as though coronavirus never existed which is somewhat disturbing given the long term impact it will have on many sectors of the economy.

Gold had an up-and-down night but finished spot on the psychological mark of US$1700 per ounce.

Brent oil spiked halfway through the session to hit US$31.47 per barrel, but it gave up all of those gains to finish just above the US$30 per barrel.

There was little movement in the iron ore price, and after a strong run last week it is hovering in the vicinity of US$88.60 per tonne.

Zinc was one of the more interesting metals to watch as it continued its strong run after good gains over the last few weeks, and its close just above US$0.90 per pound was a 60 day high.

Lead notched up its fifth consecutive day of gains, and it is now trading around levels not seen since mid-April.

There was little movement in the Australian dollar, and it is currently fetching just below US$0.65.