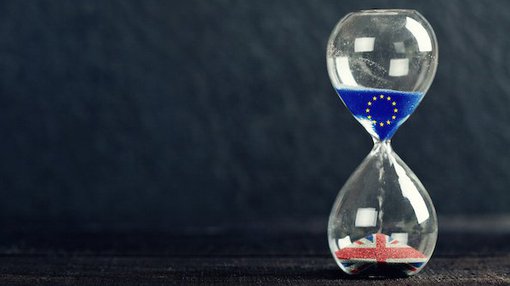 With precious little time left to strike a deal, Brexit negotiations are looking unlikely to yield anything positive. Banks have been in the firing line, with the prospect of further economic weakness overshadowing the fact that they appear to be well prepared.

Sterling weakness has done little to boost the FTSE 100 this morning, with vaccine optimism fading in favour of a more pessimistic tone as Brexit talks approach their conclusion.

Hopes that the US would implement a stimulus package before year-end have been dashed once again, with Nancy Pelosi stating that talks would likely continue into Christmas.

While the ongoing battle again Covid remains on the right track, the inability to strike a deal on either side of the Atlantic could soon undermine hopes that stocks will stage a welcome Santa rally after a difficult year.

Brexit fears are continuing to drive sterling underperformance, with hopes of a deal ahead of Sundays deadline fading with each passing day.

Wednesdays Brexit dinner appeared to provide little more than clarity that both sides remain as far apart as ever, with a growing consensus that a no-deal Brexit now appears to be the most likely eventuality.

Sceptics will see the current impasse as a way to fame any eventual deal as a success on both sides, yet we have just three weeks to both finalise and sign off a deal that needs to pass through all 27 EU nations.

From a market standpoint, the value-led recovery seen over the past month is coming into question, with the FTSE 250 outperformance likely to reverse if a no-deal Brexit comes back to hurt domestically-focused firms.

From an FX perspective, the fact that sterling is higher than the 2016 low point highlights that markets are increasingly becoming accustomed to the idea of a no-deal exit which had previously been touted by Boris Johnson as “a million-to-one” outcome.

The prospect of a no-deal Brexit is doing little to bolster optimism for the UK banks, with the likes of Lloyds, NatWest, and Barclays leading the FTSE losses in early trade.

The latest BoE financial stability report highlighted that banks are in a very healthy position as they head into what could be a very turbulent few months.

However, with the government having staved off a wave of insolvencies and administrations through the pandemic, the next question is just how they can avoid any short-term economic suffering that could come with a disorderly exit from the EU.

Hope for four years of stability after Biden inauguration