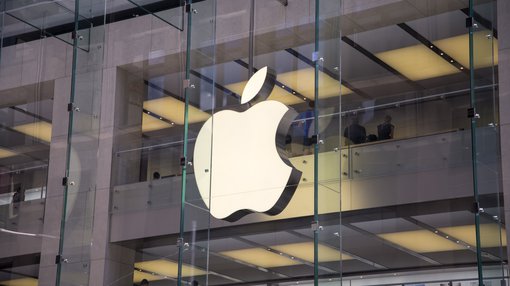 Among the blue chips, it was a good day for the banks, but the standout performer was CSL after it reported a strong net profit and received further support on the back of its potential involvement in manufacturing and distributing a COVID-19 vaccine.

Overseas markets were mixed last night, and in the US some records were set in the morning only to be erased in the afternoon.

The ASX SPI200 futures index is down 15 points to 6102 points, suggesting our market will take its lead from the US, particularly with some weakness across commodities likely to place a drag on our miners.

Other markets in the Asia-Pacific region underperformed the ASX yesterday with the Shanghai Composite falling 1.2% to close at 3408 points.

The sentiment was similar in Hong Kong with the Hang Seng closing down 0.7% at 25,179 points.

After the S&P 500 and the NASDAQ built on the previous day’s record performances in the morning, all of the major indices turned south in the afternoon.

On a stock specific basis, Apple was in the limelight as it became the first publicly listed US company to surpass the US$2 trillion market capitalisation level.

On the commodities front, gold was once again in the spotlight, but for all the wrong reasons.

There was little movement in the Brent Crude Oil Continuous Contract which has spent most of the week trading in a tight range between US$45 per barrel and US$45.50 per barrel.

In what may be one of the few bright spots for our big miners today, the iron ore price rose slightly to close at US$129 per tonne.

Copper was the spotlight on the base metals front, finally pushing through the US$3.00 per pound mark to notch up a multi-year high.

Technical investors are likely to see a price of about US$3.25 per pound as the next resistance point, a level it last traded at in mid-2018.

While zinc only gained about 0.8%, this was enough to elevate it to nearly US$1.12 per pound, the peak it hit just prior to a steep plunge which coincided with the onset of coronavirus.

A push above this mark could see it test levels of around US$1.17 per pound.

There was little movement in the nickel price as it consolidated in the vicinity of US$6.50 per pound.

The Australian dollar tracked US equity markets lower, falling below the US$0.72 mark for the first time since Monday when it was in full flight on its way to US$0.73, a level it fell just shy of.