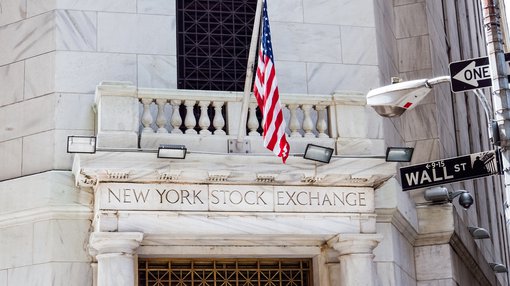 Major US stock indexes jumped on Friday and logged solid gains for the week after data on historic job losses due to the coronavirus crisis showed they were slightly fewer than feared.

Market sentiment remained upbeat despite terrifying economic data, historic job losses and no sign that the crisis is over. Part of the rebound is simply due to the heavy losses that occurred earlier this year but part is also due to speculation and investor optimism that the world economy will quickly resume its growth trajectory.

A 2.4% gain in Apple (AAPL) shares also lifted the market after the iPhone maker said it will reopen a handful of US stores starting next week.

The US economy lost 20.5 million jobs in April, the Labor Department reported. Economists polled by Reuters had forecast payrolls diving by 22 million, but the decline still marked the steepest plunge since the Great Depression.

The Nasdaq posted its fifth straight daily gain, its longest such streak since December 2019.

The Australian share market added 0.5% on Friday to conclude the week in the black. The ASX 200 closes at 5,391 points and futures contracts ended the session little changed.

Stocks have staged a sharp rebound since late March from the coronavirus-fueled sell-off, helped by massive monetary and fiscal stimulus. The tech-heavy Nasdaq on Thursday erased its 2020 declines and turned positive for the year.

Investors are now watching efforts by a number of states to spark their economies by easing restrictions put in place to fight the outbreak.

It will be interesting to see how equity markets react to further economic news and company earnings reports after weeks of gains.

In Australia, Prime Minister Scott Morrison announced a staged easing of coronavirus restrictions. NAB and Westpac will release surveys on business and consumer confidence respectively. Australia's market could also be impacted by the release of the monthly labour force figures on Thursday.

ASX expected to reboot after faltering on Wednesday

ASX to come under pressure despite strong overseas trends