What is FaceApp making you give up and is it really a Russian conspiracy?

But in case you missed it, FaceApp is the newest fad-app making waves across social media.

While it’s been around for a couple of years now, it took a hit in 2017 over its “ethnicity filters” that were perceived to be a digital form of blackface. Yet, now it’s back ­— having surged in popularity over the last few weeks. And surged it has, logging a mammoth 100 million-plus downloads.

So, what’s the attraction?

It’s not particularly innovative, useful, or has any other consequential qualities. Simply, it makes your photo look older, younger, or somehow different than the original — it can even add a smile. 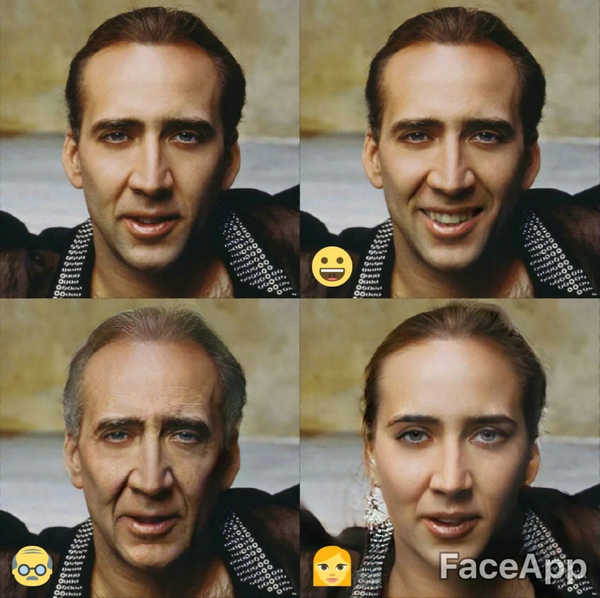 Before you go downloading it to get a glimpse of your future face, it’s worth considering what you’re giving up — in addition to your precious time.

The app uses "neural network" artificial intelligence (AI) technology to alter people's faces and the fear is that it will be used in facial recognition software development or even to create deepfake videos (human image synthesis based on AI). 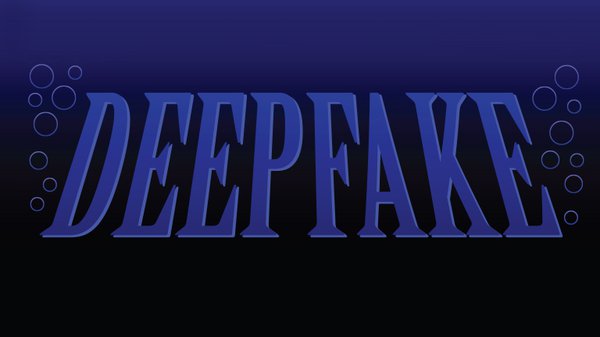 Plus, upon reading the fine print, you’ll find the software creators are granted “perpetual, irrevocable, nonexclusive, royalty-free, worldwide” ownership of images used in the app and the freedom to “use, reproduce, modify, adapt, publish [and] translate” them.

Furthermore, warnings are being issued about FaceApp’s links to “the Russians”.

The US Democratic National Committee warned its presidential campaigns not to use the viral face-transforming app, and to “delete the app immediately.” The DNC’s reason for concern was the software’s Russian developers.

While the app’s developers, Wireless Lab, are headquartered in St. Petersburg with its R&D team, its CEO, Yaroslav Goncharov said that no user data is transferred into the country. He added that “most images” are deleted from company servers within 48 hours.

Yet, despite the privacy concerns, the new selfie-alteration trend seems to be on the rise. Apps including Snapchat, Facetune, Instagram, MSQRD (pronounced ‘masquerade’), and even Facebook offer selfie altering tools. While these may not all have suspected Russian links, there are reasons to be concerned —and it’s not just selfie apps.

Many types of apps, once installed, send sensitive user data including location, photos, and microphone information to data brokers, ad networks, and other technology companies. In fact, almost all websites have embedded trackers.

But there is a positive from all this. While the panic around FaceApp was possibly overblown, the whole saga has highlighted just how vulnerable our personal information is online and has raised awareness of the risks. It might not invoke enough fear to change behaviour on a large-scale, but at least we’ve gained greater awareness around the threats to our data and privacy.

Personally, and possibly foolishly, my curiosity got the better of me. And now, frankly, I’m more concerned around how I may look in the future.