Even though virtual reality's potential is through the roof, it's struggling to find its true calling.

Not all hope is lost, however. Thanks to some half-assed research on my part and some left-field thinking by others, here’s an idea of what we could expect from VR in the future (spoiler: it’s going to be good).

If you’ve always wanted to draw, but lacked da Vinci’s fine motor skills, Tilt Brush could be for you.

The app was originally developed by Skillman & Hackett, named for founders Drew Skillman and Patrick Hackett. Google acquired the company for an undisclosed amount in 2015.

Speaking of Tilt Brush’s creation, Skillman has admitted it was a glorious mistake: “There was a happy accident. Tilt Brush came out of an experiment with a virtual reality chess prototype, where we accidentally started painting the chess pieces in the air, and it was incredible.”

And he’s right: it is incredible.

Tilt Brush's branding is full of whimsy: "Your room is your canvas. Your palette is your imagination. The possibilities are endless."

Available on the HTC Hive and Oculus Rift VR headsets, the app has already made some significant headway into the mainstream space.

With simple swiping movements, users can paint life-size, three-dimensional strokes of whatever they desire, making the applications of this app virtually (pun intended) limitless.

For example: graphic or fashion designers could flesh out their prototypes on the fly and view their work from every possible angle, ensuring the finished product conforms to their vision. 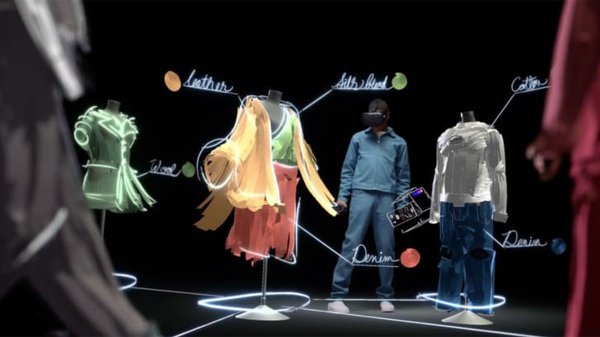 An entire generation of art and cartoon creation fuelled by this app? Yes, please. 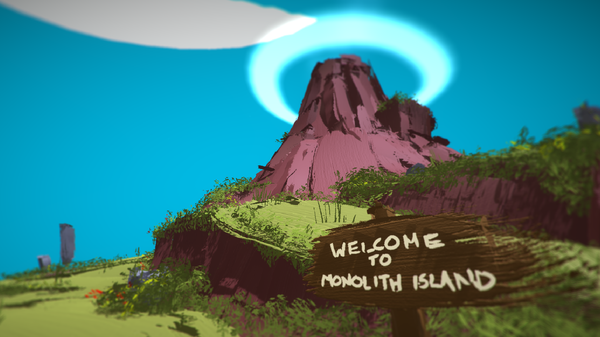 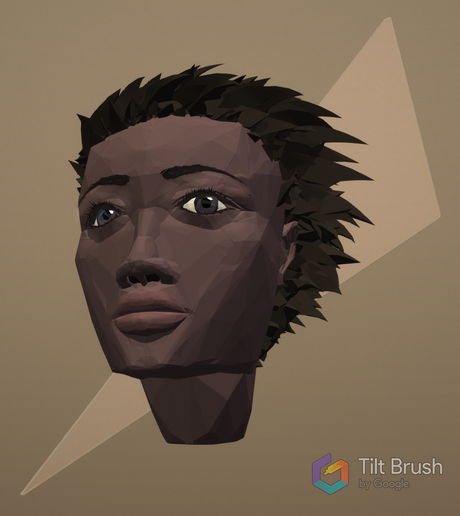 I’m still struggling to grasp how this thing works, but the end result is nothing short of extraordinary.

If you were looking for another excuse to stay indoors, you need look no further. Thanks to Google Earth VR, you too may travel the world (from the safety of your bedroom).

As the title suggests, Google Earth VR is the search engine’s VR edition of its popular maps/earth platforms.

If you haven’t checked out Google’s trailer for the platform, you can view it below (shock horror: the earth is not flat).

While for now, this application remains rough around the edges, with time it could be possible to enjoy a leisurely digital stroll along the streets of Paris or explore Area 51 on foot (a man can dream, right?).

Further down the track, we could simulate the weather or traffic before hopping into our favourite destination.

In the future, similar tech could be white-labelled or used by the military to scope out points of interest as part of mission prep and training.

Education continues to firm up as a leading industry for VR adoption.

Many disciplines and professions are now assessing and designing VR training courses for staff, prospects and students. These industries include construction, medicine and mining. 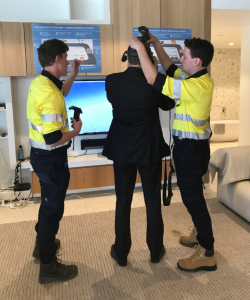 In Australia, Exner Group is one of the leading players in this space.

The company has been in the construction industry for over 25 years, and has recently began to transition its training modules into VR headsets.

"We believe Physical + Digital = the most effective learning method."

Prospective surgeons may now stab away to their hearts' content without fear of a lawsuit.

In the United States, VR is being used to aid children with learning disabilities.

The United States Department of Education kickstarted the initiative, recognising that students with disabilities do not always pick up the social skills and cues that come naturally to their peers.

Amber Rowland, who is an assistant research professor with the Center for Research, spoke on the positive impact VR could have with children: “Our idea is to use virtual reality to explicitly teach students these social competency skills and how to generalise them in natural environments.

“Likewise, we want to equip teachers with ways to implement virtual reality and support student generalisation of skills into the classroom setting.

“Virtual Reality presents a great opportunity to do just that.”

You can read the first two parts of this series here: