Top Gear: LYFT to debut on the NASDAQ

Lyft has won the drag race, as predicted.

Uber’s biggest competitor will debut on the NASDAQ this Friday (GMT-4) after raising more than US$2 billion Thursday afternoon at US$72 per share. 32.5 million shares were made available during the offer.

J.P. Morgan, Credit Suisse and Jefferies were the lead underwriters.

Founded in 2007 by CEO Logan Green and President John Zimmer, Lyft’s IPO comes off the back of proactive market approach.

The company will likely trade under the ticker ‘LYFT’.

The IPO proves to be unique for several reasons.

Aside from being the first rideshare company to go public, Lyft will have the largest net loss of any pre-IPO business in history: it posted more than US$900 million in losses (on US$2.2 billion revenue) in 2018.

That’s a lot of cash.

However, the company is raking in the third largest revenues for a pre-IPO company, behind only Google and Facebook.

It’s this fact that has seen a swathe of buy ratings from leading analysts.

One such analyst is Tom White of D.A. Davidson, “[Lyft] is deftly maximising the benefits by aggressively differentiating its brand/mission around socially-conscious values and corporate responsibility.

“This is good PR, but also good for business,” White said.

“Near-term, LYFT’s ability to reduce incentives for drivers and riders (critical tools for creating balance in its ride-sharing marketplace) will be a key lever to its near-term profitability outlook.”

“Our LYFT valuation framework assumes the company achieves ~31% bookings share of this opportunity by 2029 (vs. an estimated 15% share today),” he explained. 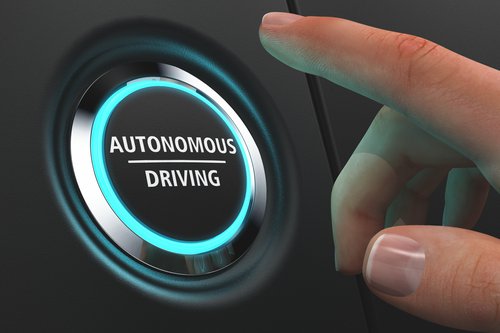 “Different strategy on geographic expansion and adjacencies is important, but we think strategy and execution towards and autonomous fleet will be a more critical success factor over the long term.”

Sanderson also pointed to Uber’s imminent listing and size advantage (over Lyft) as other reasons to exercise caution.

Of course, caution should also be adopted as all of these valuations are speculative and, really, anything could happen. Potential Investors should consider the Offer document in deciding whether to acquire the securities.

Uber is valuated at US$120 billion and is backed by over 90 investors including Toyota and Amazon founder/CEO Jeff Bezos.