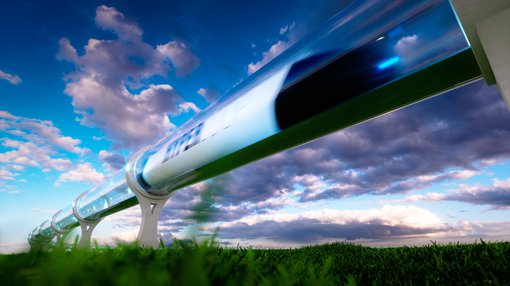 It’s been a challenging year for Elon Musk, but things may be looking up.

By now most of you are familiar with SpaceX, but have you heard of its subsidiary: The Boring Company?

On November 3, Musk tweeted a short update and video from The Boring Company’s Hawthorne sight, claiming its test track was “disturbingly long.”

The SpaceX brainchild is making serious inroads into its first project, confirming that it’s on track (pun intended) for its December 10 VIP launch. The inaugural route begins underneath SpaceX HQ in Hawthorne, CA, and runs for over 3km underground. The test tunnel will have a top speed of 249kph, with Musk indicating that future tunnels will feature top speeds of up to 1,223kph.

About The Boring Company

Founded in late 2016, the billionaire created the infrastructure and tunnel construction firm with one mission in mind: fix Los Angeles’ ‘soul-destroying’ traffic.

According to the TomTom Traffic Index, Los Angeles is one of the most gridlocked cities in the world. The GPS manufacturer has tracked LA user data since 2008 and the results are nothing short of egregious.

Commuters will travel on average an extra 44 minutes per day due to congestion (when assessed against standard free flow traffic commute times) – which equates to a further 170 hours of travel per year. 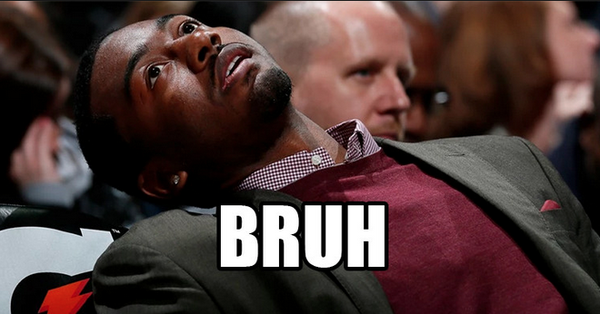 To address this crippling phenomenon, The Boring Company has set out to deploy a not so boring twist on the humble tunnel:

“To solve the problem of soul-destroying traffic, roads must go 3D, which means either flying cars or tunnels. Unlike flying cars, tunnels are weatherproof, out of sight and won’t fall on your head. A large network of tunnels many levels deep would fix congestion in any city, no matter how large it grew (just keep adding levels).

“The key to making this work is increasing tunnelling speed and dropping costs by a factor of 10 or more – this is the goal of The Boring Company. Fast to dig, low cost tunnels would also make Hyperloop adoption viable and enable rapid transit across densely populated regions, enabling travel from New York to Washington DC in less than 30 minutes.”

New York to Washington DC in half an hour? I don’t think so. I’ll have what Elon’s having. 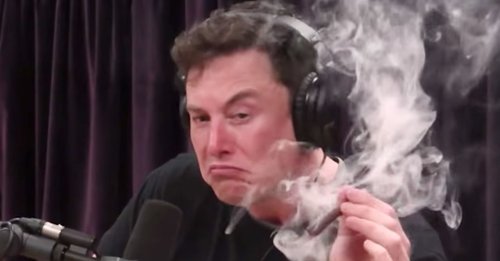 While The Boring Company’s grandeurs vision does read like something Musk penned after his interview with Joe Rogan, it’s the kind of critical thinking that’s needed to streamline urbanisation.

Ultimately, his end vision is to build tunnel entry points into the footprint of every home, facilitating rapid fire commuting for any household: 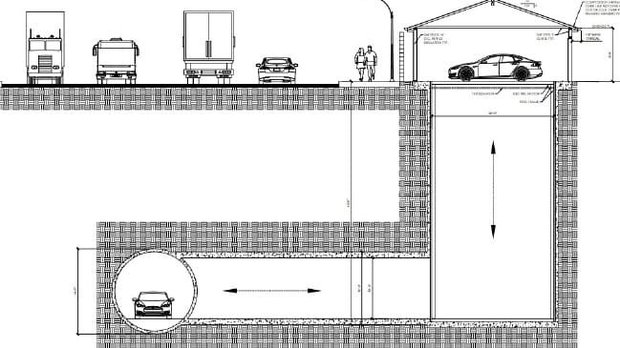 Now I know what you’re thinking: Justin, this sounds cool – but how is this concept any different to the conventional subway and metro systems around the world?

I covered Hyperloop some time ago, but the following video does a nice job of bringing you up to speed:

The innovative tech has garnered input from over 800 of the world’s brightest engineers, technicians and scientists spanning 38 countries.

Considering that the total area covered by the world’s cities will triple over the next 40 years, a radical overhaul of how we get from A to B is needed ASAP.

For this reason alone, the world will be watching on December 10.