Move over Tinder – there’s a new slayer in town 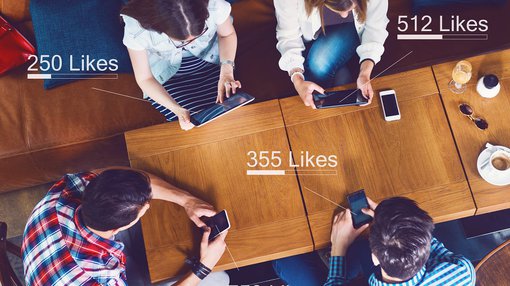 The anti-Tinder is here.

The app aims to do away with the generic ‘swiping’ methodology, in favour of facilitating more authentic, unique conversations.

How does it work?

Users must opt in to use Facebook Dating, where they will be prompted to create a new account.

As a result, only fellow users who have also opted in will see your Dating profile. 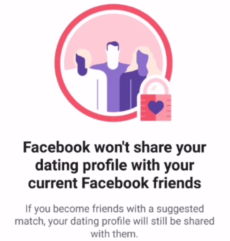 Once you set up your account, you’re good to go.

It’s now up to you to find your soul mate. Once you select the lucky or unlucky user, you may initiate a conversation. To do so, hit the ‘interested’ tab to make or break your chances. 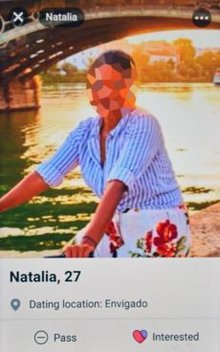 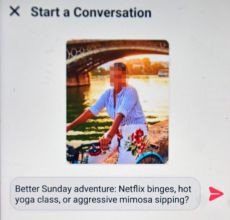 Messages are limited to text and emojis only – no links or photos can be posted, a feature Facebook has claimed will facilitate meaningful conversations.

While Facebook Dating soft launched in September 2018, the social network has provided fresh details about what’s in store in the near future.

Secret Crush – what could go wrong?

This is where things get a little... weird.

The intention? The new Facebook Dating add-on allows you to tell your current friends that you have a crush on them.

Users can select up to nine friends that they fancy at one time. Every time a person is ‘liked’ on ‘Secret Crush’, they will receive a notification. The catch? You don’t know who has liked you unless you also opt-in to ‘Secret Crush’.

If both friends add each other on ‘Secret Crush’ = match! 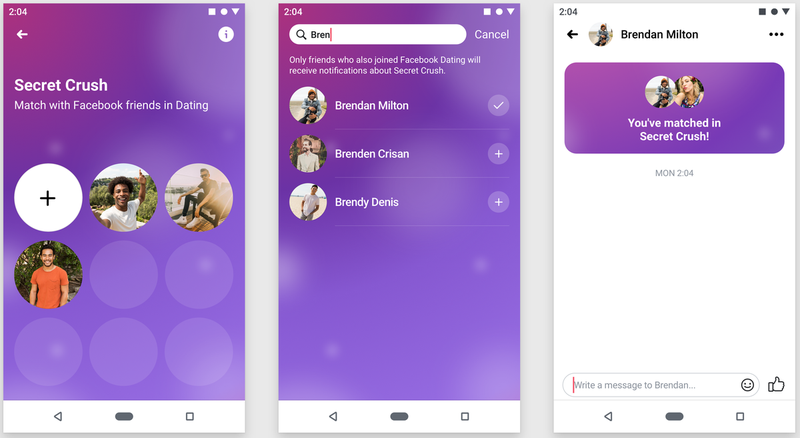 It’s easy to see how such a feature could take off (and has benefits) – but like anything, the negatives could be catastrophic.

What if you tell a friend you have a crush on them, and they never respond? The internal struggle alone would be enough to drive you over the edge.

Did she see that I liked her?

What if he’s being passive aggressive and ignoring my secret crush?

Was I creepy? What if she’s creeped out?

Sounds like a ticking time bomb of mental health issues, and that’s before we even touch on Facebook’s privacy concerns of late.

In an interview with the Washington Post, Justin Brookman of the Consumers Union advocacy group questioned Facebook’s wisdom.

“Facebook already knows a lot about you that you tell it, and it collects a lot of information about you beyond that.

“How will Facebook police that? Will they put the resources into safety? Or will their thirst for engagement trump these other concerns?”

Facebook Dating and ‘Secret Crush’ are still being evaluated in test countries (listed above), but proceed with caution.

Should you avoid the gas guzzling jet?

April Fools: Facebook continues to have the last laugh