The Aussie entrepreneur that could disrupt the crypto market?

Some see it as a key cog in a new world order. Others, think it’s just a scam. Some have used the lure of crypto riches to scam people out of their hard-earned, using fake ads featuring high profile media personalities including David Koch. If you see these ads move in a contrary direction, because I can guarantee you that most of the identities that have been stolen here, having nothing to do with the ads being promoted.

Note, I interviewed David Koch many years ago and he is a genuinely decent human being, who would be appalled at being linked to something so outrageous.

Somewhere in the middle of run for the hills and crypto will change the world, is the truth about this new age currency and one man who knows all about is former naval commander Rob Wilson, CEO of Incent, a loyalty reward company using blockchain to provide a radically different consumer-centric reward offering. 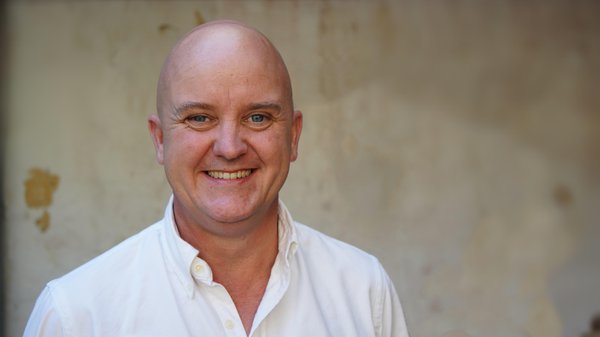 How does Incent work?

Consumers are rewarded for their entire expenditure including bills, rent, shopping and utilities which can be redeemed to cryptocurrency or cash.

It comes at a time when Bitcoin is once again rising in value. As CNBC reports, it has risen 200% this year. Part of this rise has something to do with a thing called the ‘halvening’. You can read more about that here.

It sounds a bit doomsday-like, but it’s not. It actually has something to do with the way Bitcoin operates to keep inflation down.

The other big crypto news of late was the announcement that Facebook is launching its own cryptocurrency/digital currency/stablecoin, known as Libra.

This isn’t about star signs, although it’s interesting to note that sworn enemies of Mark Zuckerberg, the Winklevoss brothers have a cryptocurrency exchange called Gemini.

According to the Verge, “Any cryptocurrency pegged to either a fiat currency (say, the US dollar) or some kind of government-backed security (like a bond) counts as a stablecoin. The idea is that there’s more stability — hence the name — and less volatility than in something like bitcoin, which isn’t pegged to anything. Bitcoin is exactly as valuable as people believe bitcoin is, which makes it very, very volatile”.

Libra’s ambitious goal is to be more useful than national currencies and accepted in more places. 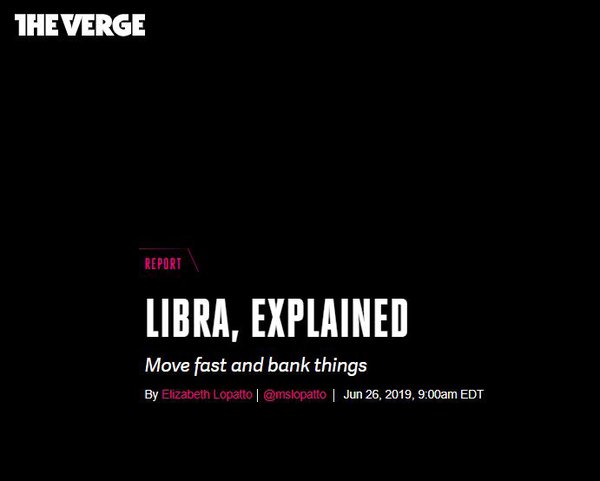 What is gaining less attention, but is no more ambitious, is Rob Wilson’s new venture.

The respected blockchain advisor, who successfully conducted the first Initial Coin Offering (ICO) in Australia, bought his first bitcoins in 2013, which enabled him to enter the startup scene and establish Bitscan, a directory to identify crypto-friendly businesses and allow stores to accept bitcoin quickly and easily.

In 2016, Rob created a framework around incentivising engagement with the Bitscan platform as a way to create a ‘crypto ecosystem’ between merchants and consumers. Bitscan then funded Incent and forged Australia’s first cryptocurrency in December 2016, having raised over US$1 million via the Waves platform.

The value of Incent's cryptocurrency INCNT has increased around 400% since the ICO, giving INCNT a market cap of US$8.9 million and a value of $0.19 USD.

“The GFC and Great Recession fractured our belief in our governing ideology and ourselves. The result has been rising wealth inequality and inequity between the haves and the have-nots,” says Rob.

“To reverse these worrying trends, we have to start at the bottom by recapitalising the masses. This is the first crucial building block in restoring faith and hope in our society. If Incent can facilitate this by enabling commerce to reward consumer behaviour with real value, and ordinary people can rebuild their wealth as a result, we have provided the flicker of hope necessary to reverse the unhealthy trend of the last eight years.”

A four month pilot of InSync was recently completed: it is a consumer-centric rewards solution that allows anyone to receive cryptocurrency as a reward, wherever and whenever they spend. The top earner amassed $124.25 during the trial and the value of their balance has grown 300%.

Based on these findings, the Incent team expects the technology to help the average Australian grow their reward value at a rate of approximately $40 a month. For consumers, Incent ultimately enables them to save while they spend.

More generally it has proven that when a cryptocurrency based reward is accrued seamlessly through everyday expenditure, it can be a very powerful wealth multiplier for the end user.

Incent will officially launch in July 2019.

As it has only come out of trial mode, it remains to be seen what traction Incent will have, although apparently there is already a waiting list for the service.

It seems like an interesting concept and if it works, that’s a big cheers to Rob and his disruptive mindset.

Note that if considering investing in cryptocurrency or any crypto or blockchain related service, you should seek professional financial advice before making a decision.