With the new year just kicked off, we’re one step closer to some pretty exciting advancements in high-tech innovation.

And while Australians won’t be seeing flying cars or jetpacks any time soon (much to my despair), there’s still much to look forward to.

Among these tech improvements, something we should all enjoy is the ongoing roll out of the inaugural 5G network.

As I’ve previously touched on in Ctrl Alt Del, 5G promises to be a revolutionary network that will modernise Australia’s fledgling internet infrastructure. You can find my breakdown on the rollout of 5G here.

The new network will skyrocket speeds and provide a legitimate alternative to the under-performing National Broadband Network (NBN), and the best part is that it’s already hit our shores.

Thanks to an $8 billion investment over five years, Telstra has now activated 5G in Melbourne and Sydney. The telco has enabled 5G at around 200 mobile stations, with plans to progress the rollout into other major and regional cities now well underway.

Remarkably, the world’s first commercial 5G product, the HTC 5G Hub, has been connected to Telstra’s 5G service. HTC CEO, Cher Wang, spoke on the Hub: “HTC is leading the way for a more connected future. We’re proud to work with Telstra to bring 5G to Australia and to showcase one of the first instances of live 5G in the world.” 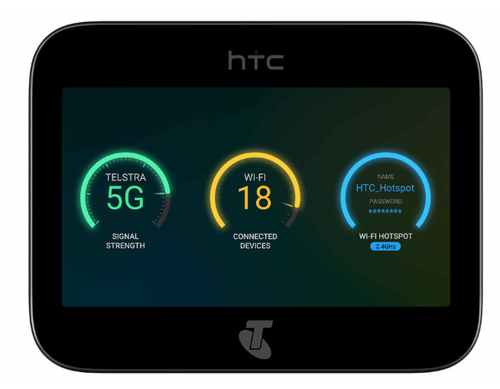 Telstra believes the network could have application in transformational technologies such as the Internet of Things (IoT) and autonomous vehicles, but for now, we’ll enjoy the fast internet speeds.

2 - We won against the oBikes, but e-scooters are coming

It’s safe to say that oBike was not a success in Australia (especially Melbourne). The Singapore-based company departed Australia in mid-2018 after the EPA imposed fresh legislation to combat the rampant abandonment of bikes.

Whether they were dumped in a river, hung up in a tree as a form of non-taxpayer-funded public art, or just stripped for their GPS devices, the bike-sharing platform became an utter nuisance. 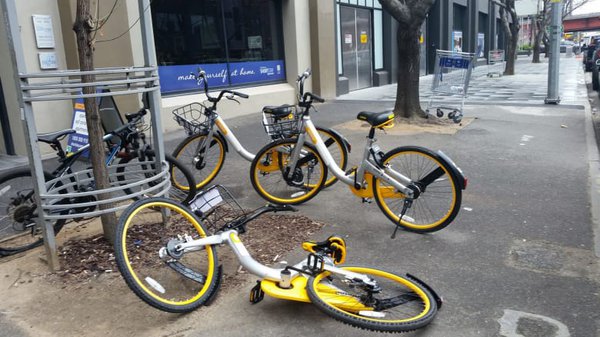 In fact, it seemed users took it upon themselves to destroy the poor things. The epidemic got so bad that 42 such bikes were retrieved from the Yarra River in just four hours.

In the wake of the company’s departure, share e-scooters have emerged as a likely replacement.

Starting from just $1 a ride, smart mobility company, Lime, has moved its operations into Melbourne, Sydney and Brisbane.

From the company’s website: "Lime is founded on the simple idea that all communities deserve access to smart, affordable mobility. Through the equitable distribution of shared scooters, bikes and transit vehicles, we aim to reduce dependence on personal automobiles for short distance transportation and leave future generations with a cleaner, healthier planet."

TL;DR (too long; didn’t read): hire our electric fleet to get around.

It’s pretty easy to get started with Lime — simply download the app (available on iOS and Android) and then select the nearest Lime scooter. 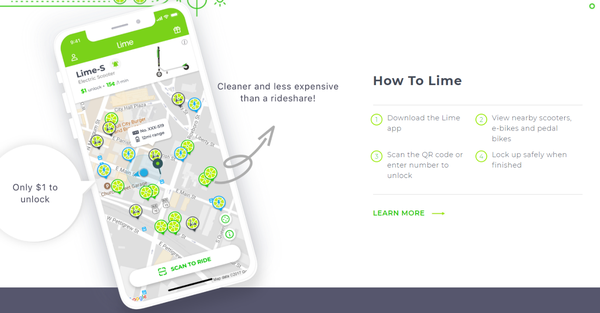 In the wake of the oBike catastrophe, I’m still dubious about the long-term viability of Lime, but it’s promising nonetheless.

3 - High-end performance anywhere at any time? Sign me up

When you hear the term 'game streaming', you’re likely to envision services like Twitch or YouTube. But cloud streaming is entirely different: imagine playing games that require high-end performance, on sub $1000 devices.

The process consists of live streaming from a single source to multiple destinations, which bypasses resources and slashes potential hardware costs.

Microsoft is the latest player to join the cloud streaming revolution, having announced Project xCloud in October last year.

The tech giant has already reassured studios that no additional work will be required to deploy its games into Project xCloud.