$15 billion capped Pinterest's shares rise by 15%, but what exactly do they do?

I have a confession to make.

Of course, that won’t stop me from writing about it.

I do so as someone who looks at market caps every day and financials and numbers, which once upon a time, would have confused the arts grad out of me.

“The momentum we have seen over the past several quarters continued as more advertisers recognise the power of our platform to reach consumers," said Todd Morgenfeld, CFO.

"We remain encouraged by trends in U.S. ARPU and by user growth in international markets. While our net margin declined due to RSU expense related to our IPO, our strong revenue performance and focus on execution allowed us to expand Adjusted EBITDA margins by 10 percentage points year-over-year."

It interests me that Pinteret's share price gained 15% on the back of the quarterly.

“The digital pinboard posted revenues of $202 million on losses of $41.4 million for the three months ending March 31, 2019. This surpassed revenue estimates of roughly $200 million and represented significant growth from Q1 2018 revenues of $131 million. Losses in the first-quarter of 2019, however, came in roughly three times higher than estimates at 32 cents per share,” reported Tech Crunch.

"We constantly aim to make Pinterest more personal, relevant and useful to our users. Our MAUs hit 300 million at the end of Q2 as we built and expanded products to support this vision," said Pinterest CEO Ben Silbermann.

"We also continued to grow and diversify our advertiser base and improve advertisers’ ability to measure the effectiveness of their ad spend. This is part of our larger and ongoing effort to create value for businesses on Pinterest."

These are great numbers, so no wonder the company is seeing consistent growth. However, I’m still not sure what they do. That’s more ignorance on my part than anything else. As far as social media is concerned, I sometimes use Facebook for personal and business use and Twitter and LinkedIn professionally - but that's where I draw the line.

Here’s an explainer about how to increase site traffic to grow your business:

I found out what Pinterest is when Jeff Kaplan of Allison PR sent me a press release. Thanks Jeff.

For those like me who have been in the dark, Pinterest is a visual discovery engine that helps people discover new ideas, from what to cook for dinner to how to decorate your home to what products to buy or where to go for your next holiday.

Pinterest has more than 200 billion Pins saved and serves billions of personalised recommendations each day. In Australia, more than 3 million ideas are saved each day (as pins).

And anyone can use it.

There are bikers looking for motivation. ‘Biker quotes inspiration’ searches are up +123%, business owners growing their businesses looking for “entrepreneur inspiration motivation” have raised the bar +47%, “branding inspiration” is +231%, and women planning to propose are also heavily searching for “women proposing to men” ideas – +334%.

There’s a lot going on. 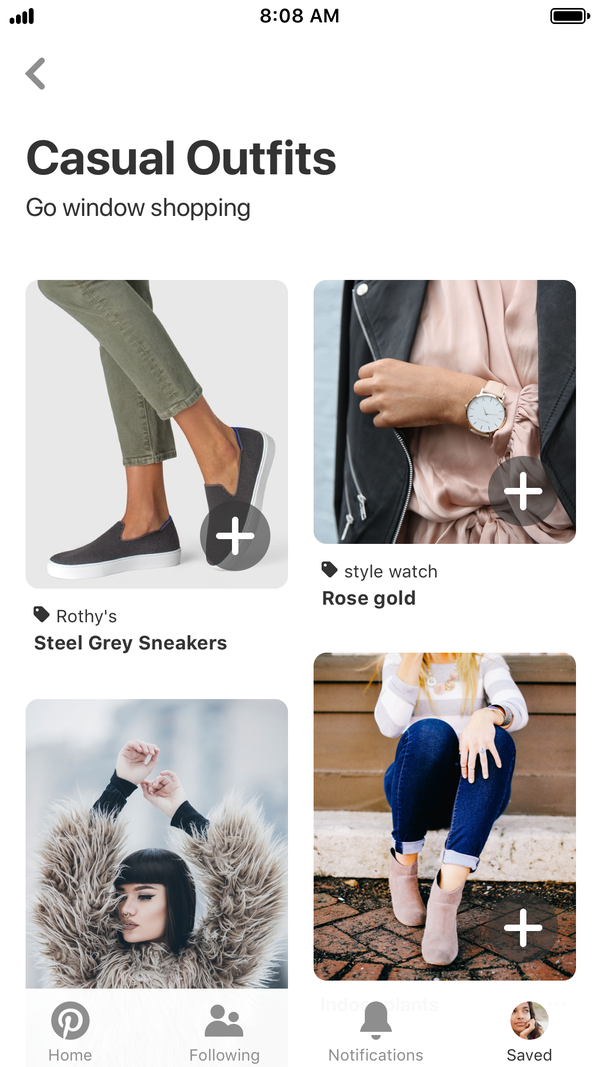 As alluded to above, this week Pinterest announced that more than 300 million people go to the platform every month.

To mark the occasion, researchers at Pinterest commissioned a survey with TalkShoppe to ask more than 2,000 Pinners about their attitudes around Pinterest and look at how it is tracking on its mission and helping people find the inspiration to create a life they love.

Some of the key findings were:

Pinterest is a good news finance story. I'm still unlikely to use it, but at least I now understand it because... numbers really do matter.