Eating as much as you want. For those who enjoy eating, that sounds like a great idea. Impractical, but somewhat useless if you are looking to maintain a healthy weight.

However, imagine being able to eat what you want and remain within a healthy weight range. That good news is the focus of this week’s biotech breakdown.

'Eat more, weigh less' may not be such an unattainable goal in future as it seems there is a gene that might allow you to eat as much as you want without gaining weight.

You can thank the mice for that... and perhaps leave a little extra cheese out for them when they come calling. Rest assured, they won’t put on weight.

The gene known as RCAN1 (aka you can eat one) was removed in mice. When they were fed, they failed to gain weight, even after gorging on high fat foods for prolonged periods.

The international team behind the study is hopeful a similar approach that inhibits this gene will also be effective with humans to combat obesity and serious diseases like diabetes.

The study is being led by Professor Damien Keating at Flinders University. It involved a huge genetic screen in rodents to identify novel genetic candidates that may cause obesity, potentially paving the way for new drug therapies.

“We know a lot of people struggle to lose weight or even control their weight for a number of different reasons. The findings in this study could mean developing a pill which would target the function of RCAN1 and may result in weight loss,” Keating says.

According to the OECD, obesity rates are set to increase. Obesity levels are expected to be particularly high in the United States, Mexico and England, where 47%, 39% and 35% of the population respectively are projected to be obese in 2030.

Australia is also in trouble, especially with childhood weight gain.

Obesity can lead to increased risk of serious diseases like type 2 diabetes, and heart disease, but avenues for effective therapeutic treatments are lacking.

There are two types of fat in the human body: brown fat burns energy, while white fat stores energy.

“We have already developed a series of drugs that target the protein that this gene makes, and we are now in the process of testing them to see if they inhibit RCAN1 and whether they might represent potential new anti-obesity drugs.

“In light of our results, the drugs we are developing to target RCAN1 would burn more calories while people are resting. It means the body would store less fat without the need for a person to reduce food consumption or exercise more.

“We looked at a variety of different diets with various timespans from eight weeks up to six months, and in every case we saw health improvements in the absence of the RCAN1 gene.”

Further studies are required to determine if they translate the same results to humans.

“Our research is focused on understanding how cells send signals to each other and how this impacts health and the spread of disease.

“We really want to pursue this, it’s exciting and we have research funding from the Australian government through the National Health and Medical Research Council to continue to explore viable options. These results show we can potentially make a real difference in the fight again obesity.”

You can see the full study here, or watch the video here. 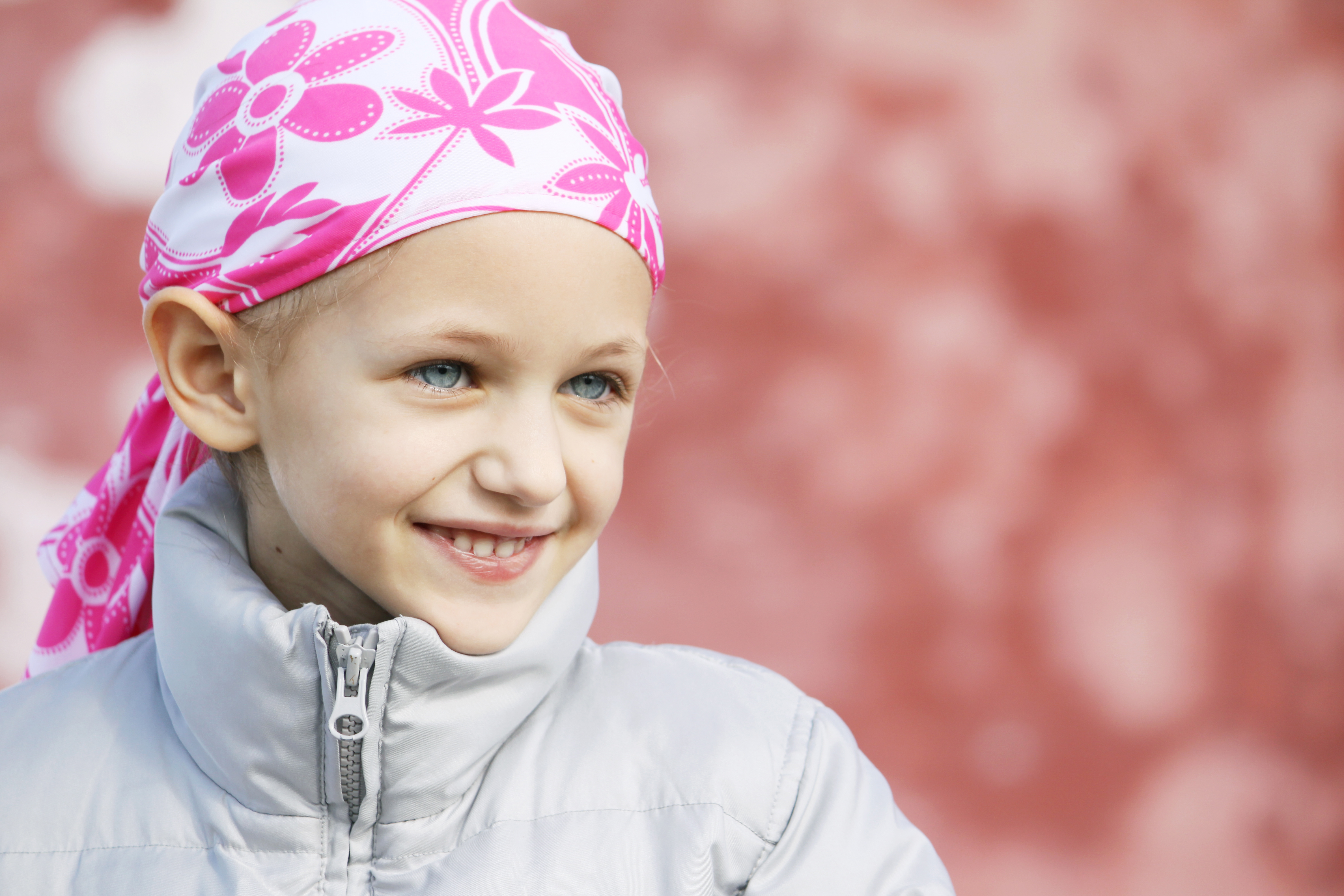 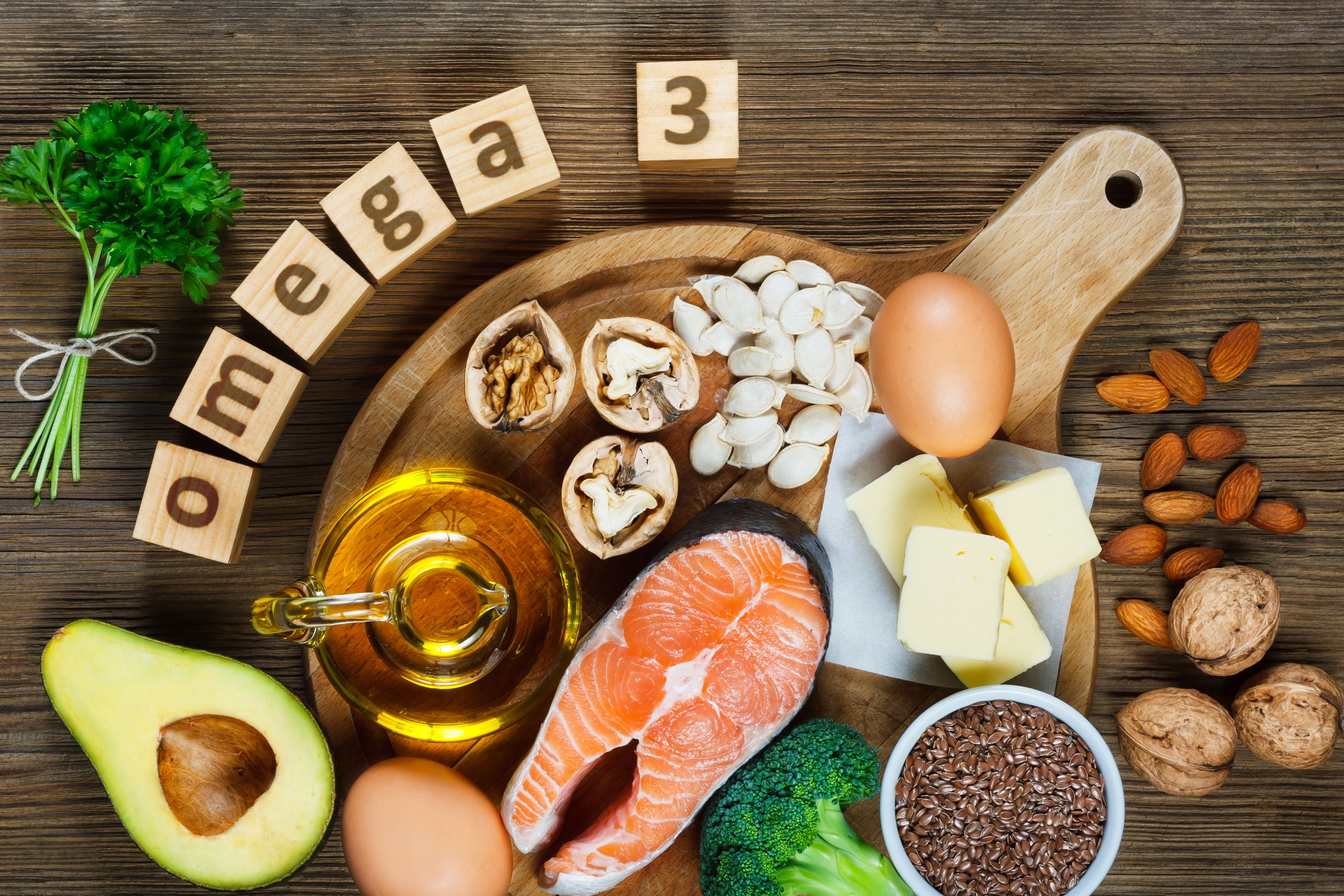 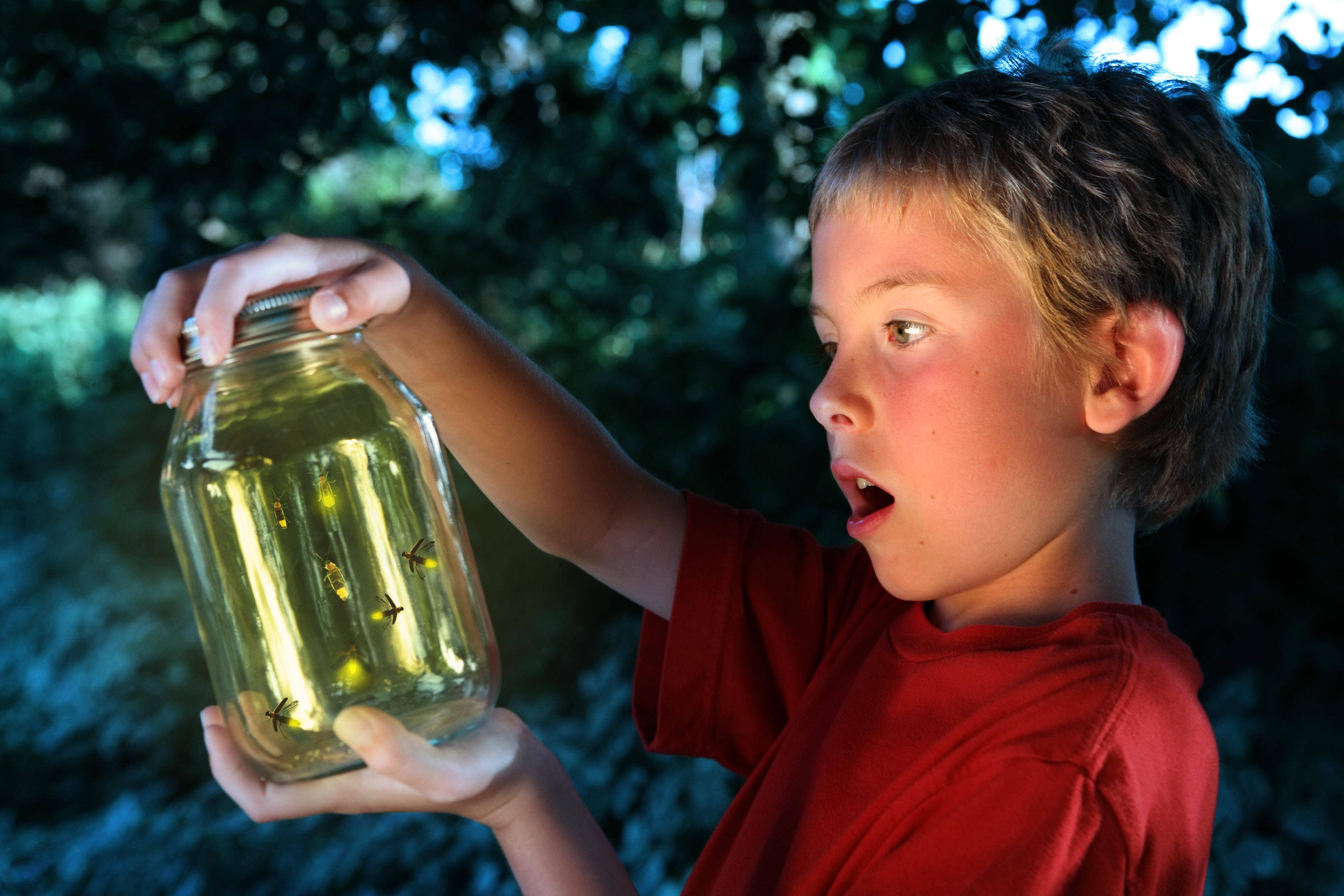 I’m dreaming of a genome Christmas 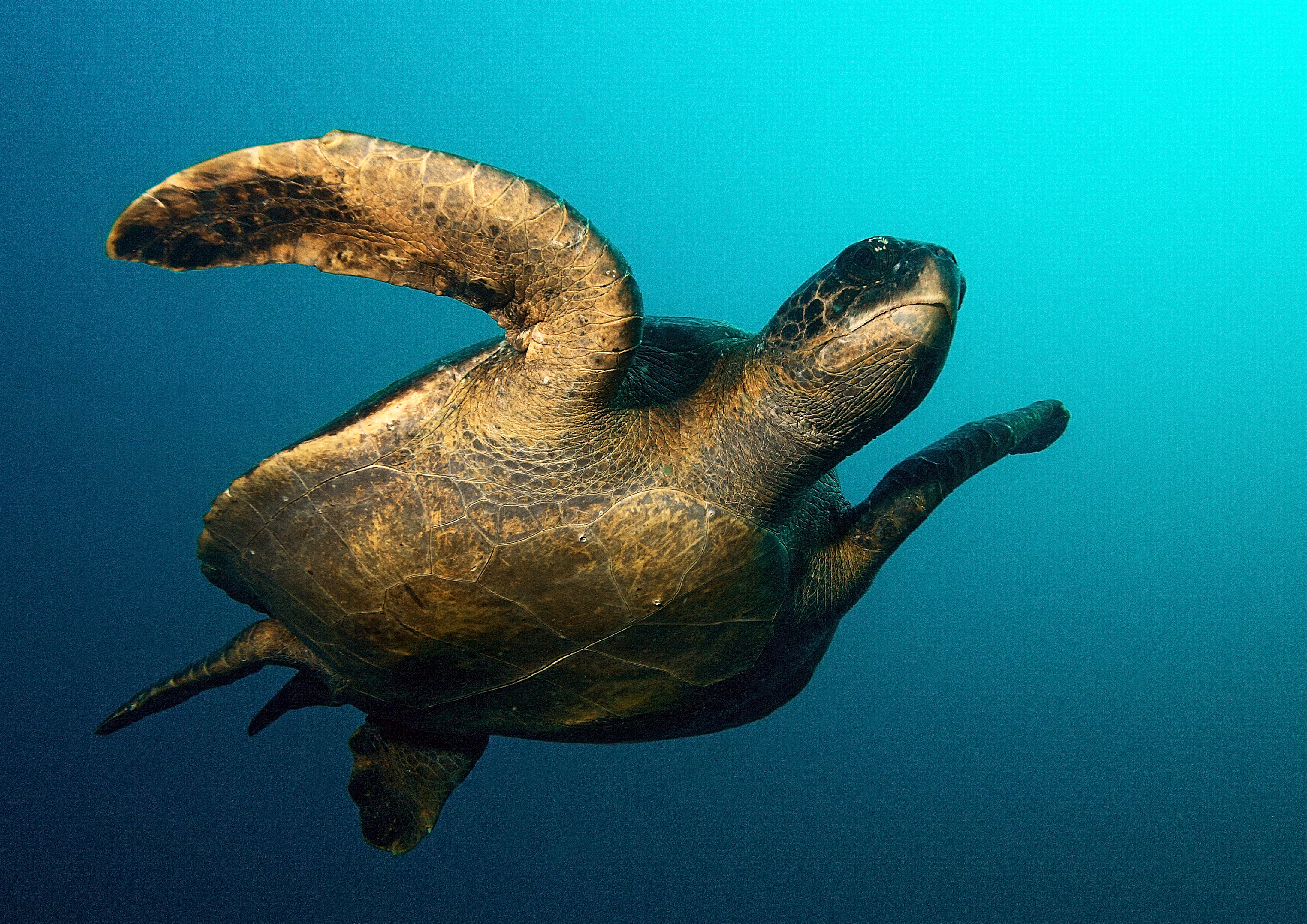 Can a tortoise cure cancer?