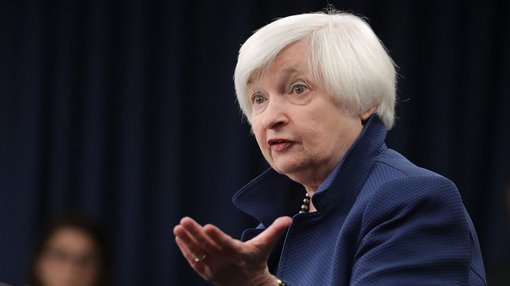 While Fed Chair Janet Yellen’s announcement of an interest rate increase was much anticipated and arguably had been factored into investment decision making in recent weeks, her commentary regarding the US economy and the likelihood of future rate rises was the news investors were looking for.

Confirmation that the economy was performing well in terms of growth, the labour market, consumer confidence and business activity was welcomed, as these are strong lead indicators of future economic health.

The NASDAQ put in a strong performance, increasing 0.7% to close at 5900 points.

The other factor that assisted US markets was a recovery in the oil price as it rallied in afternoon trading.

As is normally the case, gold responded positively to the interest rate increase, jumping 1.4% to close at US$1220 per ounce.

European markets closed prior to Yellen’s address, but they also experienced positive gains with the FTSE 100 up nearly 0.2% to 7368 points.

On the base metals front, copper, lead and zinc all gained ground while nickel remained relatively flat.

The Australian dollar is fetching approximately US$0.77, implying a significant increase from circa US$0.755, in response to US developments.