Will soft Michael Hill update rub off on Lovisa 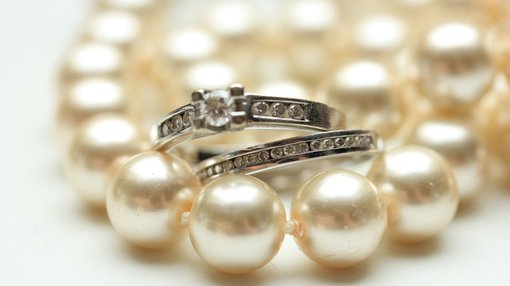 One of the key disappointments was the subdued like-for-like sales growth in Michael Hill branded stores.

Management noted that both its Australian and New Zealand operations had experienced a difficult first half, impacted by choppy macro conditions and earlier than expected discounting by competitors in the lead up to Christmas.

While LOV is more of a fashion accessories operation rather than a jewellery chain there are similarities in their product mix.

Australia and New Zealand accounted for more than 60% of sales in fiscal 2016, and while the company’s diversification into overseas markets such as Singapore, Malaysia, South Africa and the United Kingdom could assist in insulating it from macro trends in the Asia-Pacific region, recent comments by MHJ remain pertinent.

However, what should provide some reassurance for LOV investors is the fact that it provided profit guidance in December, indicating first half earnings before interest and tax in a range between $26 million and $28 million.

Importantly, at this point the company noted that gross margins were a stronger than forecast, tracking at around 77%, indicating that the company had at that stage not been affected by competitor discounting.

Furthermore, same-store sales growth was in excess of 10%.

Morgans CIMB which is forecasting a net profit of $24.4 million in fiscal 2017 is bullish on the group having increased its share price target from $3.43 to $4.26 on the back of the profit guidance.

However, the company’s shares have run hard in the last eight months increasing from $1.85 to hit a high of $4.10, representing an increase of approximately 120%.

It should be noted that historical data in terms of earnings performance and/or share trading patterns should not be used as the basis for an investment as they may not be replicated. Those considering this stock should seek independent financial advice.

This is broadly in line with the sector average, and it is worth noting that few of LOV’s peers in the broader consumer discretionary sector can match its forecast growth profile over the next three years, which is supported by an aggressive international store rollout strategy.

With retail sales data being released today and the likelihood that some investors may be mulling over MHJ’s commentary, LOV may be a stock to watch.