Wild west of investing: why crypto regulation is required

With little to no regulation in the alt-coin space before now, and with so few countries recognising Bitcoin as a form of currency for tax purposes, cryptocurrencies have become more and more popular.

Take Eddy Zillian for example. Zillian ‘risked everything’ when he began investing in cryptocurrency at just 15 years old. The self-proclaimed ‘Wolf of Crypto Street’ opened an account with online trading platform Kraken, investing a little over US$12,000.

Just three years later at the age of 18, Zillian is now worth “several million” 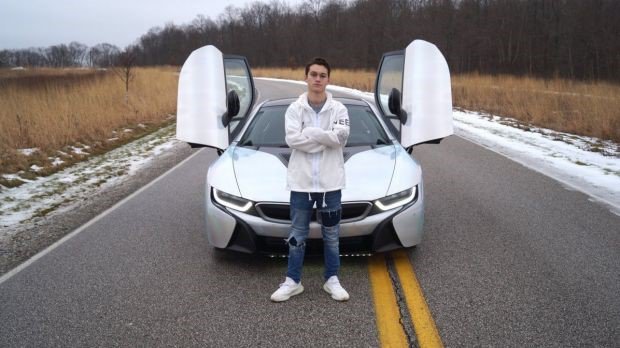 Eddy Zillian and his $500k BMW

But before you bite the bullet and pursue your dreams with reckless abandon, you may want to consider all the factors at play in this new and wild terrain.

A rapid surge in ICOs or ‘initial coin offerings” (as seen below) has been a significant factor in the push to tighten legislation around cryptocurrencies.

ICOs are at an all-time high, and are largely open to anyone anywhere.

Unlike IPOs, ICOs are not regulated and are high risk propositions. They are seldom treated as securities and have more in common with crowdfunding or kickstarter campaigns.

Several scams have rocked the world of ICOs in recent months, with Confido headlining a slew of examples where investors were collectively robbed of millions of dollars.

Having billed itself as a ‘smart contract’ developer, Confido was to act as an escrow between buyer and seller during a business transaction. Initially things went well — the company held its ICO on TokenLot and raised over US$350,000, before trading at a high of US$1.20 on November 14.

Then in a feat challenging Houdini himself, the entire Confido team disappeared overnight, tanking the coin’s price to just two cents. Confido CEO Joost van Doorn was never heard from again, with internet users later theorising that Doorn’s headshot on the Confido website was pulled from a LinkedIn user in Amsterdam.

In a bizarre twist of events, Confido provided an update on its website indicating that it would buy back investor tokens for a ‘nominal fee’ until February 16, and would cease thereafter. No further explanation of the events transpiring to the announcement has been given, and the legitimacy of the update is unknown.

The Confido scandal, along with the recent LoopX scam and BitGail hack, serves as a cautionary tale for those looking to throw big money at ICOs.

Several countries are already moving to reform this investment craze.

China’s move to block cryptocurrency exchanges saw twitchy hands come to the fore, with Bitcoin losing half its value in less than three months. 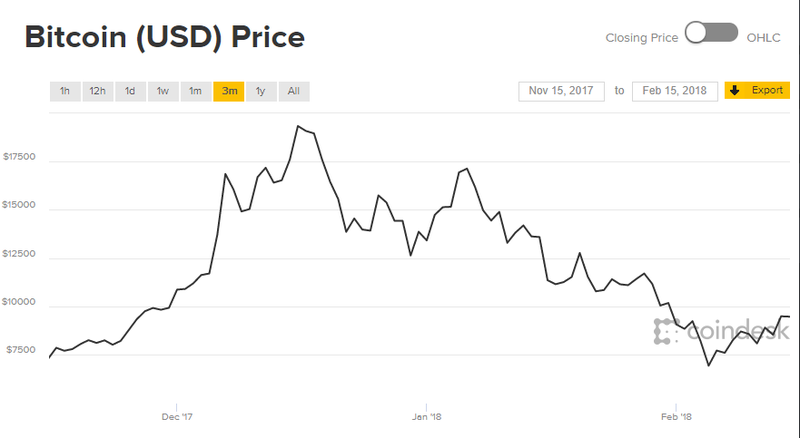 In Australia, growing concern over regulatory backing has seen the Australian banking sector withdraw their support for the cryptocurrency market. Adrian Lee, who is a senior finance lecturer at University of Technology Sydney, said the banking boycott was expected.

“There’s this murky issue of you buying something that doesn’t have any regulatory backing, and can be transferred off to do something else.

The move caused CoinSpot, which is one Australia’s leading cryptocurrency trading platforms, to suspend trading in AUD late last year.

“The temporary restriction on AUD deposits will remain in effect until at least the first week of the new year. As the demand for Bitcoin and other crypto assets skyrockets it is in everyone’s best interest to ensure we have regulated, safe and stable digital currency service providers instead of pushing Australian consumers underground,” CoinSpot wrote in an update on its website.

Australia is one of the countries to recognise Bitcoin as a form of currency, with traders now liable under ‘capital gains tax’ from late last year.

Regulation reform is also gaining momentum in the US, where leading industry watchdogs are calling on congress to amend key legislation. The Commodity Futures Trading Commission (CFTC) has been able to engage its anti-fraud powers to enforce cases against suspicious Bitcoin trading, but CFTC Chairman Jay Clayton has called on the US government to do more.

The International Monetary Fund also called for regulation earlier this year. “We are actively engaging in anti-money laundering and countering the financing of terrorism. And that reinforces our determination to work on those two directions,” Head of IMF Christine Lagarde said.

India, South Korea and the UK have also reaffirmed their intentions to regulate cryptocurrencies.

Darren Sommers of Melbourne firm KHQ Lawyers says, “It’s scary how many people I’ve heard of who see a lack of regulation as an incentive, whereas it should be the opposite. The massive ups and downs Bitcoin has experienced recently is surely enough to warrant legal certainty.

“Make no mistake, regulation is coming and the authorities will not hesitate in making an example out of someone when that time comes,” he concluded.

“At the moment digital is the domain of risk traders and day traders. But institutional investors like super funds and trusts have a cascade effect so if they enter the digital market the benefit is shared and more people win,” he said.