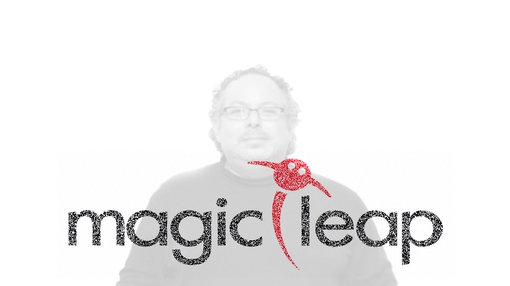 You might describe Rony Abovitz as a polarising figure.

He’s the CEO of Magic Leap, a privately owned US start-up tech company he founded in 2010 that is currently worth approximately US$4.5 billion.

Magic Leap is developing a head-mounted display which can superimpose 3D computer generated imagery (or CGI) onto real world objects. Think ‘whales jumping out of gymnasium floors, solar systems that can be held in the palm of your hand, and the ability to share your world in completely new ways’ and you have the company’s exact stated vision.

It’s a vision that put the company on the front cover of the much coveted Wired magazine. 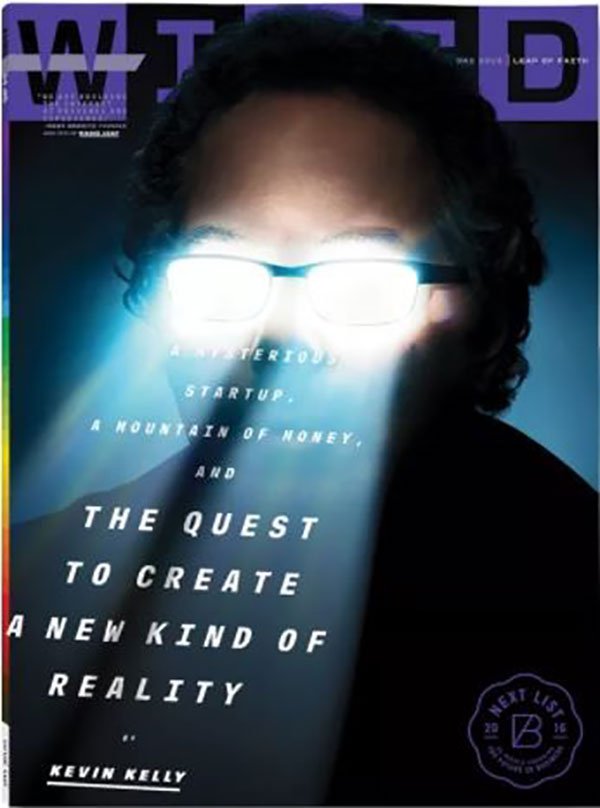 There’s only one problem: Magic Leap is entering its eighth year and is still yet to release a product of any kind.

The absence of any tangible progress is troubling, especially as Google is one of several notable backers.

Also troubling is that Magic Leap’s development updates are inconsistent and vague at best.

Contentious YouTube videos claiming to portray users executing a variety of tasks while wearing the device, have been the only form of progress showcased to date.

Each of these clips are around one to three minutes in length with a prominent notice at the bottom which reads “shot directly through Magic Leap technology – no special effects or compositing were used in the creation of this video”.

One must wonder why the company can’t just show the working device. Abovitz has promised that Magic Leap will miniaturise its technology into everyday glasses that will not obstruct user view when disengaged – a claim he has reiterated often.

Yet, details of a patent filed by Abovitz paints a different picture. Who knew a helmet resembling something out of an X-Wing fighter equalled everyday glasses?

No doubt Magic Leap is wanting to keep the bulk of its development under wraps, but these demos have done little to allay the fears of restless investors, who are anxious to see a working device as promised after nearly a decade of work.

A leap too far?

Perhaps the stigma surrounding the mysterious development at Magic Leap wouldn’t be as prominent if Abovitz kept his hype in check.

Despite the overwhelming sense that Magic Leap is selling the future while still searching for it, the founder continues to espouse an unnerving sense of deniability. In November 2016, Magic Leap’s VP of marketing tendered his resignation – joining a stealth start-up led by Andy Rubin (who just happens to be the co-founder of Android).

Well, more or less. Here’s what he actually said: “2017 will be a big year for Magic Leap. Enjoy the ride with us – it will be fun.

“Our first system will be the first step towards a really cool dream. Of flying squirrels and sea monkeys and rainbow powered unicorns. Of almost anything you can imagine. But what we are building is no longer just a dream. It is very real, and we are way past the “is it possible stage”. We are not about building cool prototypes. We are scaling up so we can manufacture hundreds of thousands of systems, and then millions.”

Sorry Google – no prototype for you.

The above is from the Magic Leap website. What more could current investors and future customers possibly need?

Abovtiz’s words of optimism could be attributed to giddy excitement if something was just around the corner – but he has a track record of making audacious claims. In July last year, he said Magic Leap’s debut product was coming ‘hopefully soonish’.

One year later there’s still no debut product... and we are all yet to get our rainbow powered unicorns as promised.

Is Magic Leap already late to the party?

It’s entirely possible that by the time Magic Leap releases its first product, augmented reality will be considered ‘old news’. Microsoft has already established an early lead in the market, releasing its ‘HoloLens’ for general use.

Although Microsoft’s first foray into the sector will set you back a tidy $3,000 – it is functioning, small and mobile.

HoloLens can already perform most of the functions that Magic Leap is still trying to achieve.

In addition, Microsoft has made a developer kit available for consumers – if your pockets are deep enough – and there’s already a few dozen applications available for the device.

So where does all this leave Magic Leap? There are still too many unknowns, but Abovitz’ vision may be achieved in its entirety by a competitor before it releases a single product.

But he’s right about one thing – this has been fun.