West African Resources producing 150,000 ounces of gold per annum from 2019 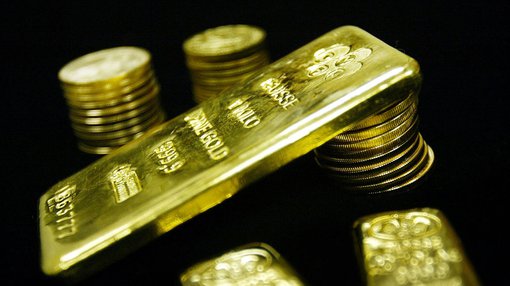 Until recently, the Sanbrado project was referred to as the Tanlouka project which includes the high grade M1 South discovery, which is clearly the value driver as the company prepares to embark on an optimised DFS which will be modelled on a combined open pit and underground mining plan.

While the current DFS metrics are impressive, particularly for a company that has only come under the spotlight in the last 12 months, the optimised DFS is expected to feature substantially higher production metrics, reduced costs and longer mine life. 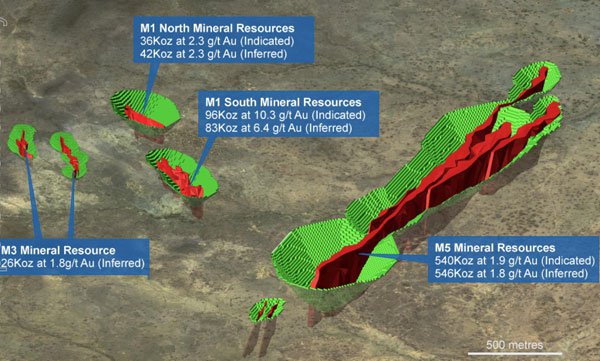 Given this will build on the current mine life of nearly 9 years with the first three years delivering annual production of 150,000 ounces, West African is shaping up as a prominent mid-tier African producer.

The metrics are strong with all in sustaining costs (AISC) of US$708 per ounce over the first three years, leaving a healthy margin of circa $500 per ounce based on the current gold price.

Upfront capital expenditure is US$131 million with a two year payback period based on DFS metrics. Importantly, the project is fully permitted and with West African having $17 million in cash management said it will not need to raise capital to complete the optimised DFS, as well as exploration drilling which should extend and convert resources.

Of course this is speculative at this stage and investors should seek professional financial advice if considering this stock for their portfolio.

Mike Millikan from Hartleys pointed to the key highlights in the DFS in saying, “Sanbrado is a high quality project with a robust and growing mining inventory, simple processing flow sheet, meaningful production profile and healthy mine life”.

Prior to the release of the DFS Hartleys had a 12 month price target of 55 cents on WAF, representing upside of 100% to Friday’s closing price of 27.5 cents

James Wilson from Argonaut sees West African as a potential takeover target, recently pointing to a number of factors that could attract merger and acquisition activity.

Wilson said, “There are only a small number of near-term production ready assets listed on the ASX and WAF’s project is located in a mining friendly country, has near surface and high-grade ores, as well as established power and road infrastructure with several key developed and undeveloped gold mines located within close proximity to the project which would make Sanbrado an attractive ore source, or centralised processing hub to improve the economics and/or scale of nearby operators”.

WAF Executive Chairman, Mark Connelly has headed up the development of two other major gold projects in Africa that have been the subject of merger and acquisition activity, the most recent being previously ASX listed Papillon Resources which delivered shareholders a premium takeover price as its suitor moved on the verge of completion of an impressive DFS.

As WAF embarks on a potentially value enhancing optimised DFS it will be interesting to see if the M&A activity which Wilson is alluding to materialises.

Due to West African’s dual listing compliance requirements the current mining inventory doesn’t include any inferred material. This is significant in that it places a conservative slant on the group’s potential reserves position, production profile and life of mine, indicating that as resources are converted to the indicated category project dynamics will look even better.

Hyde notes near 100% conversion of inferred resources to indicated resources

On this note Managing Director, Richard Hyde said, “The pits at M1 South are currently bouncing off the bottom of data so we are getting effectively 100% conversion of indicated resources, and we would get high conversion of inferred resources if we were allowed to include them”.

There is approximately 600,000 inferred ounces of ore at over 2 grams per tonne across the whole project and Hyde is looking to get these ounces converted to indicated status with a view to incorporating them in the updated mine schedule over the coming months and into next year.

Consequently, while the DFS is important in terms of establishing a base case scenario, and essential in bringing Sanbrado into production and generating cash, it could be argued that the project’s full potential will be better realised following the release of the optimised DFS.