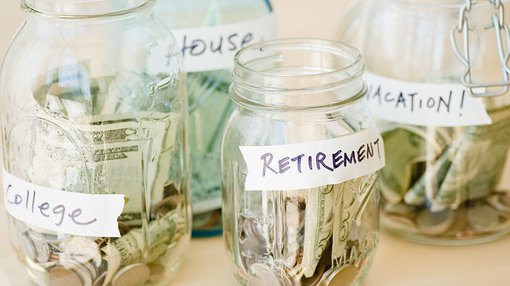 Funds management group, WAM Leaders (ASX: WLE) announced on Monday morning that it had generated a net profit of $17.8 million in the period between when the company commenced operations on May 23, 2016 to December 31, 2016.

WAM declared a maiden dividend of 1 cent per share, but Chairman Geoff Wilson said he expected a larger final dividend given the capital growth achieved by the company since May.

The four major banks are in the fund’s top five shareholdings with packaging group Orora sitting at number three.

Outside the financials sector, three of the larger holdings are Incitec Pivot (ASX: IPL), Santos (ASX: STO) and Reliance Worldwide Corporation (ASX: RWC). The latter has substantial exposure to the US residential building activity through its prominent position in segments such as plumbing and piping supplies.

Management provided a mixed outlook statement saying, “We expect domestic monetary policy to remain accommodative and economic growth to remain stable, but for the Australian equity market to continue to rise we need to see stronger company earnings growth and the continuation of improvement in the global economic environment”.

WAM pointed to a number of potential hazards in 2017 including the execution of the Trump administration’s policies, the French general and presidential elections, Italian elections and the triggering of Article 50 in the UK.

Shares in WAM have performed strongly since listing on the ASX, and Friday’s closing price of $2.42 is just shy of the group’s all-time high of $2.45.

It should be noted that broker projections and price targets are only estimates and may not be met. Also, historical data in terms of earnings performance and/or share trading patterns should not be used as the basis for an investment as they may not be replicated. Those considering this stock should seek independent financial advice.