Uncertainty drives markets down and gold up


In what Wall Street traders referred to as a relatively quiet day, the Dow fluctuated between 20,003 points and an early session high of 20,095 points.

Mixed earnings results drove the index lower as the day unfolded. The political backdrop also weighed on markets as uncertainty regarding the Trump administration’s ability to execute efficiently on the introduction of new legislation came into question. 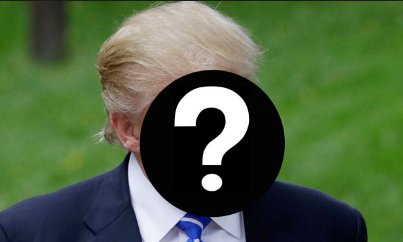 As US markets came to a close the Dow was trading in the vicinity of 20,050 points and the NASDAQ was edging towards 5660 points, both down nearly 0.2%.

Major European markets all finished lower with the FTSE 100 closing at 7172 points, representing a decline of 0.2%.

More substantial falls were experienced in mainland Europe with the DAX off 1.2% and the Paris CAC 40 falling nearly 1%. These moves were mainly triggered by uncertainty regarding upcoming elections with question marks surrounding more conservative candidates and the prospect of another populist leader emerging.

One of the key concerns is the possibility of a complete Eurozone breakup.

Gold was the beneficiary of heightened levels of uncertainty on many fronts as it traded as high as US$1237 per ounce as markets drew to a close, representing a gain of 1.3%.

With the Australian dollar trending slightly lower to US$0.766, the circa US$16 per ounce increase in the gold price equates to an increase of approximately AU$21.

Consequently, the support that emerged yesterday for Australian based gold producers could continue with the likes of St Barbara, Northern Star, Regis Resources and Saracen Mineral Holdings recovering off late December bases, levels which many analysts viewed as oversold.

Key base metals trended higher with the exception of zinc which only came off slightly to close at approximately US$1.26 per pound. Support for nickel continued as it rallied circa 2%, while copper was up more than 1%.