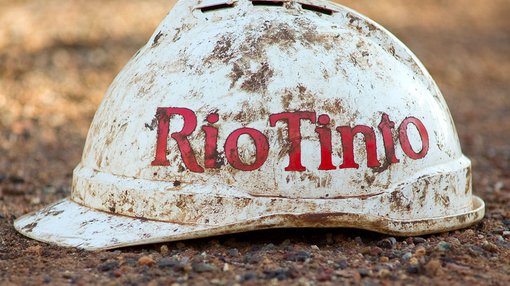 The Dow increased more than 100 points to hit a high of 20,155 points early in trading, driven by robust gains in the tech sector with IBM and Apple Inc delivering strong performances. However, after attention turned to the US trade deficit which hit $502.3 billion, representing a four year high, a large proportion of those gains were given up.

Not only is the trade deficit in isolation seen as a concern, but there is a sense of uncertainty surrounding whether the Trump administration’s policies can rectify the issue given trading relationships have already been severed under his leadership.

Continued weakness in the oil price also weighed on US markets as it dipped below US$52 per barrel mid-session before recovering slightly towards the close, but still down approximately 1.5%

The Dow and the NASDAQ were both up approximately 0.2% as markets drew to a close with the former hovering in the vicinity of 20,090 points and the NASDAQ holding above 5670 points.

The FTSE 100 closed at 7186 points, representing a gain of 0.2%. The energy sector was hard hit with BP plc shares down substantially as negative movements in the oil price combined with a poor fourth quarter result resulted in a fall of circa 4%.

However, good gains were made by the miners with Rio Tinto plc rallying approximately 1.5%, and Glencore up 2.2%.

Among the base metals, zinc and lead were relatively flat, while the recent surge in the nickel price came to a halt.

Copper also gave up most of the previous day’s gains.

The Australian dollar came off slightly against the US dollar, and was fetching just over US$0.76 as markets drew to a close.

With a lack of any firm leads coming from overseas the Australian market is likely to be driven by domestic news, more specifically reporting season developments.

Rio Tinto’s result will be interesting from an earnings and a capital management perspective with some analysts expecting that a special dividend may not be far away.

Cimic will provide some insight as to the health of the engineering and construction sector.

Carsales.com’s interim result will be interesting given the wide spread of analyst’s expectations. Macquarie is at the low end, forecasting a profit of $52.7 million while Morgans CIMB is expecting $57.6 million. Bell Potter sits around the middle of that range, forecasting a net profit of $54 million.