Trump and terror have negative effect on overseas markets 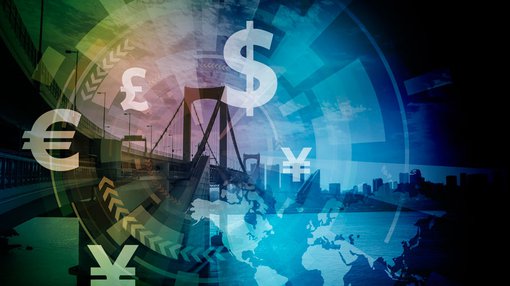 US markets tended to plateau after the sharp fall at the end of last week. That said, there is increasingly negative sentiment surrounding President Trump’s ability to deliver on fiscal changes that he has flagged.

Undermining confidence was the seemingly increasing likelihood that Trump’s health care plan is under threat. This would cast doubt over his ability to deliver other important pro-business promises such as lowering taxes, increasing infrastructure spending and dispensing with certain banking reforms.

The Dow was down nearly 100 points in early trading, but recovered most of that ground to close at 20,661 points.

The NASDAQ defied negative sentiment, increasing 0.5% on the back of strong gains by Microsoft and Apple to close at 5821 points.

European banks weighed heavily on the FTSE 100 as Trump tremors reverberated across continents. Market commentators saw this as having a more significant impact on the market than the terror attack at Parliament house, as only sketchy details were available prior to the London Stock Exchange closing.

It was another poor night for oil as it fell from the previous close of US$48.24 per barrel to a low of US$47.01 per barrel in mid-morning trading. While most of this ground was recovered prior to the market closing it still finished in negative territory.

Gold continues to eke out small gains, closing at US$1252 per ounce, representing an increase of 0.2%. Whether there could be support for the precious metal on the back of the London terror attack remains to be seen.

Elsewhere on the commodities front it was iron ore that was once again front and centre, falling a further 3% to circa US$85 per tonne, suggesting another dour day for the likes of Rio Tinto, BHP Billiton and Fortescue Metals Group.

An outstanding rally in the lead price sparked the most interest. It increased 4.6% from the previous day’s close of US$1.02 per pound to US$1.07 per pound, a level it hasn’t traded at since mid-February when it experienced a sharp fall of approximately 6% in a matter of days.

Last night’s increase coincided with a substantial decline in 30 day LME Lead Warehouse stock levels, suggesting that investors may be warming to the positive underlying supply demand dynamics which aren’t all that dissimilar to the fundamentals that have driven the zinc price over the last 12 months.

Copper made modest ground while nickel pulled back slightly.

The Australian dollar came under pressure, slipping .04% to close at US$0.767.