Global markets shook off all the political ructions of the last week to post strong gains, particularly in the US where the NASDAQ (5600 points) and S&P 500 index (2280 points) hit record highs.

The Dow charged towards the psychological 20,000 point mark, hitting an intraday high of 19,949 points, a gain of 150 points on the previous day’s close. While it retraced slightly in the last hour of trading, positive sentiment prevailed.

It should be noted that broker projections and price targets are only estimates and may not be met. Also, historical data in terms of earnings performance and/or share trading patterns should not be used as the basis for an investment as they may or may not be replicated. Those considering stocks in these markets should seek independent financial advice.

In the UK, the FTSE 100 finished relatively flat, but an important ruling regarding Brexit was released. The UK Supreme Court upheld a High Court ruling determined in early November which said that the British Parliament should be consulted before the government invokes Article 50, the beginning of the process for Britain to exit the European Union.

This was contrary to the expectations of British Prime Minister, Theresa May who was of the view that the government had the authority to trigger the process without independent legal approval.

These events have been welcomed as most analysts expect that such a procedure may lead to a softer Brexit landing.

In mainland Europe, key markets were mainly in positive territory with the Dax up 0.4% and the Paris CAC 40 gaining 0.4%.

More positive sentiment resulted in a softening in the gold price which fell from the previous day’s close of US$1218 per ounce to approximately US$1212 per ounce as US markets closed. 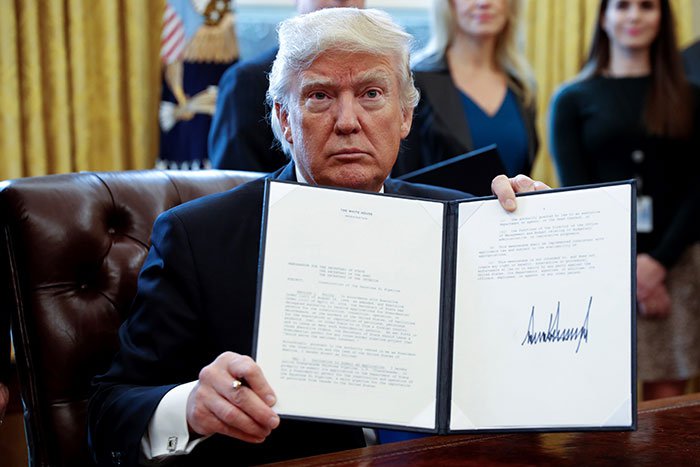 Futures markets are pointing to a strong opening on the ASX on the back of robust commodity prices. On the political front the focus now appears to be on China and the potential to established partnerships with other countries that were part of the TPP.

While the oil price only finished up circa 0.6%, it traded as high as US$53.56 per barrel in early afternoon trading.

On the base metals front copper had a particularly strong run, eclipsing its 30 day high to close at US$2.67 per pound, just shy of US$2.70 per pound, a level it hasn’t traded at since 2015.

Zinc continued to make new 30 day highs as it put on approximately 1% to finish at US$1.27 per pound.

Lead continued its march and is now broadly in line with 2012 levels.

Even out of favour nickel regained some ground, increasing from the previous day’s close of US$4.38 per pound to close at US$4.42 per pound.

The Australian dollar continues to trade in a tight range between US$0.75 and US$0.76.