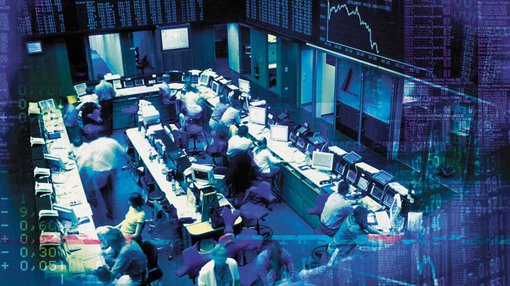 It was more of the same as overseas markets started a new week with the Dow, S&P 500 and NASDAQ each making all-time highs. As US markets drew to a close, the Dow had gained approximately 0.7% and was hovering in the vicinity of 20,420 points, while the NASDAQ was up 0.5%, closing at 5760 points, not far off its mid-afternoon high of 5771 points.

While very little changed on the economic front, President Trump’s more amicable approach to the issue of trade ties with Canada was perhaps seen as a hopeful forerunner to better diplomatic relations on a broader basis.

Financial stocks performed well, particularly Goldman Sachs Group and JP Morgan Chase. Imminent tax reductions and a rollback of post GFC stringent banking reforms as analysts predicting the financial sector could be one of the outperformers in 2017

The positive sentiment rubbed off on overseas markets with the FTSE 100 gaining 0.3% to close at 7278 points.

The rally was led by solid support for miners after base metals rallied strongly early in the session, but gave up some of the gains as markets drew to a close.

Sentiment was very positive in mainland Europe with the DAX up nearly 1%, closing at 11,774 points. The Paris CAC 40 closed at 4888 points, representing a gain of 1.2%

As positive sentiment was sustained, gold came under pressure, giving up approximately 0.7% to close just under US$1230 per ounce.

Elsewhere on the commodities front oil dipped below the US$53 per barrel mark, coming off sharply in mid-morning trading from the previous day’s close of US$53.86 per barrel.

The Australian dollar remains range bound between US$0.76 and US$0.77

Among the smaller players, furniture retailer Nick Scali (NCK) could be one to watch. Yesterday’s better than expected interim result by JB Hi-Fi suggested that spending in the home goods sector had held up relatively well, and this could be reflected in NCK’s performance.

Furthermore, management has developed a track record of under promising and outperforming. Macquarie is forecasting NCK to deliver a net profit of $18.9 million, and FinFeed will review the result when it comes to hand.