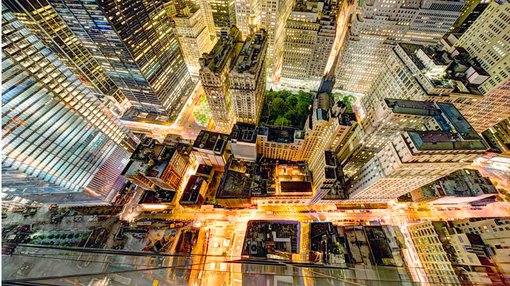 As last week drew to a close major US indices notched up another all-time high driven by euphoria surrounding upcoming tax reforms which President Trump has described as phenomenal.

US markets also received a boost from a surge in the oil price which came on the back of positive commentary from the International Energy Agency (IEA).

Arguably the most important economic data to surface at the end of the week was robust export figures coming out of China. This resulted in a significant boost to iron ore prices, which hit a two-year high of circa US$86 per tonne.

This had a substantial impact on UK and European markets with the FTSE 100 leading the way as it rallied 0.4% to close at 7258 points.

In particular, mining stocks surged on the back of positive Chinese data. This trend was also reflected in sharp gains across all base metals, especially copper which spiked approximately 4.6% to close at US$6087 per tonne, a level it hasn’t traded at since mid-2015.

Despite the bullish undertones driving the market the gold price held up relatively well, moving from the previous day’s close of US$1236 per ounce to hit a high of US$1239 per ounce before closing at US$1234 per ounce.

It would seem that everyone is buying the Trump phenomena. Market commentators aren’t questioning how he can achieve substantial tax cuts and invest heavily in infrastructure projects, as well as building billion-dollar walls when the debt to GDP is no better than it was under his predecessor.

Setting that aside, Australian hard rock and base metal miners should perform well on Monday, while some of the gold stocks that have run strongly in recent weeks could take a breather, particularly given signs of profit-taking emerged on Friday.

Also, reporting season ramps up towards the end of the week, but even on Monday there will be some important results released by the likes of Ansell (ASX: ANN), Cochlear (ASX: COH), Bendigo and Adelaide Bank (ASX: BEN), Newcrest Mining (ASX: NCM) and JB Hi-Fi (ASX: JBH), with the latter likely to provide some insight into the consumer discretionary sector where negative sentiment has eroded the share prices of several retailers in recent months.