The 10 best trading books of all time…part two

Want to understand the complex world of the financial markets? Then it’s time to delve into a book. Not just any old book though – you need the best. That’s why we’re sharing IG’s top ten trading books to help get you started.

In our last post we looked at the first five in IG’s top ten, today we’re exploring the second half. Add these to your personal library to further your financial brainpower:

One Up On Wall Street, Peter Lynch

What’s it about? Famed fund manager Peter Lynch produced this guide to extoll the virtues of research and what that can mean for investors – and how and where to find inspiration for investments.

Why did IG pick it? What Lynch says is definitely worth listening to, not least because of his track record in which he achieved an average annual return of 29.2% when managing Fidelity Investment’s Magellan fund.

What’s it about? It’s a look at the career of Martin Schwartz and the tips, tricks and techniques he honed on the way to becoming one of the world’s best traders.

Why did IG pick it? While ostensibly a tale of success, this book doesn’t shy away from Schwartz’s mistakes too and it also explores the human side of what it takes to trade. There’s definitely plenty to take away from this for beginners and experts alike. 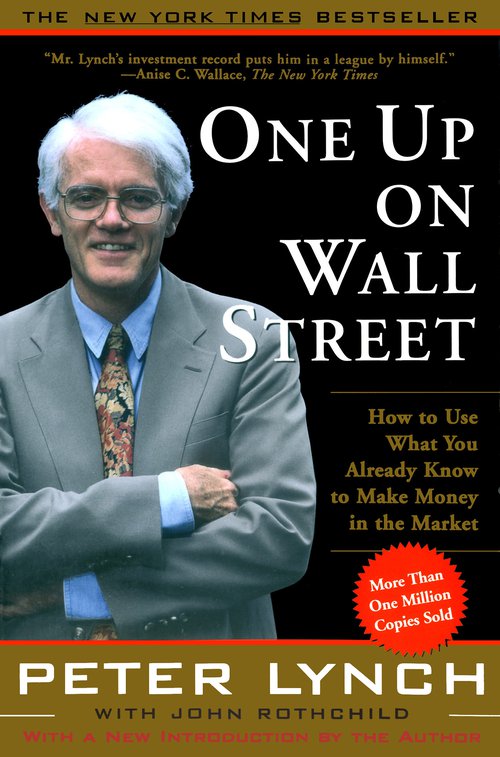 What’s it about? It’s a timeless tale of the challenges a trader encounters. The book is almost 100 years old and, in essence, serves as something of a biography of Jesse Livermore, a famed trader who made and lost millions of dollars on Wall Street. It offers an honest reflection on both success and failure, with the 2010 annotated edition helping to join the dots between the fictional world and the real life of Livermore.

Why did IG pick it? This was actually the most popular choice from IG’s analysts. It’s described by David Joseph, head of DailyFX USA, as: 'A masterclass revealing the mind, motives and mechanics of a lifetime speculator.' Its lessons are still remarkably fresh and the 2010 edition helps the reader by explaining how the strategies in the book can be applied in the modern day. 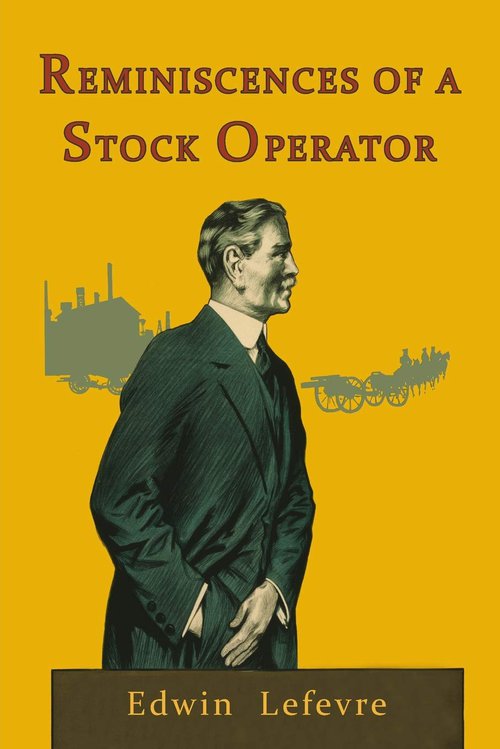 What’s it about? This is seen as the key text on the ‘value investing’ approach, developed in the 1920s by Benjamin Graham, which looks at how to pinpoint stocks with prices below their ‘intrinsic value’.

Why did IG pick it? It’s described by Warren Buffett, no less, as 'by far the best book on investing ever written’. The 2003 revised edition helps you to understand how to apply its principles today, thanks to commentary from financial journalist Jason Zweig. 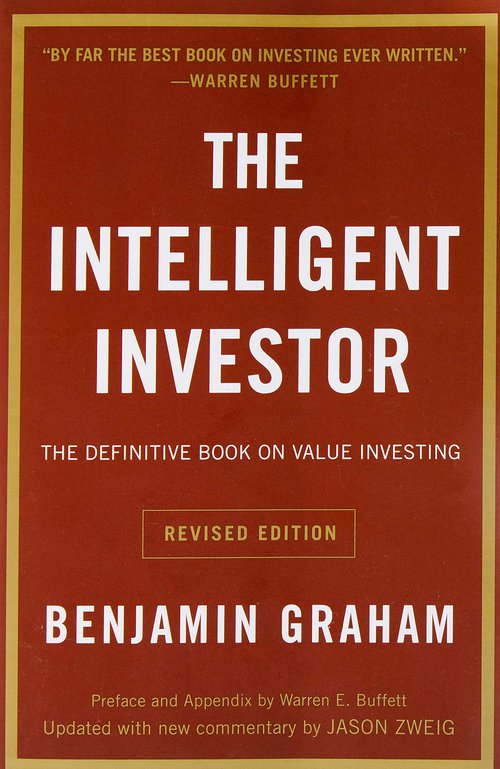 What’s it about? A veritable bible for traders – from those looking to brush up on the basics through to those getting their head around advanced indicators. It’s all brought to life with more than 400 charts.

Why did IG pick it? It’s been cited in Federal Reserve research papers and used by the Market Technicians Association for training, which says a lot in itself. The technical checklist and appendix, for example, show how the book helps the reader put its knowledge into practice.

So, there we have it. Clear a shelf, load it with these books and thank us later for the improvement it’ll bring to your investment strategies. 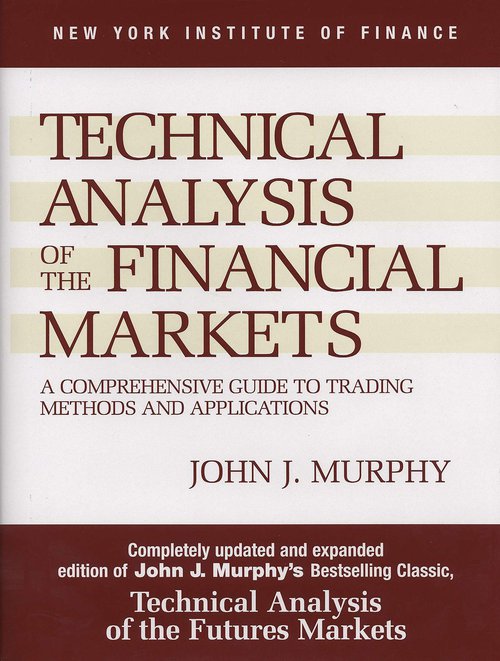