TechKnow teaches that knowing Tech is only half the story

Spanning 3 events in 4 days, TechKnow has become synonymous with presenting Australia’s smallest-capped stocks with some of the biggest ideas of our generation.

At this year’s event, 17 companies took to the stage including a company that can diagnose your respiratory condition via your phone without a doctor, a company that puts SME’s into a cockpit usually reserved for bigwig CEOs and a futuristic interior design business that connects homeowners with designers.

Also back this year was DJ Carmichael’s Michael Eidne, who sketched out some rather interesting caveats facing every technology company showcased at TechKnow. 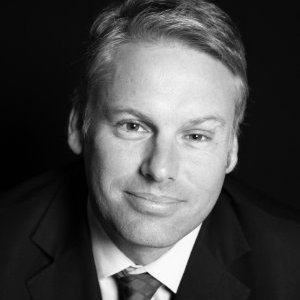 What’s the buzz in Tech

This year’s TechKnow Conference provided a string of ASX-listed tech firms, all with a blistering array of tech solutions for various business problems. The companies being showcased may have changed since last year’s event but the core principles of tech investing remain the same according to Michael Eidne from DJ Carmichael, a co-sponsor of TechKnow.

DJ Carmichael started out as a financial broker in the 1890s helping resources explorers pursue gold exploration in the WA gold rushes of the late 19th Century. Today, the broker is proud to be “looking at a new gold rush for data and information” Mr. Eidne said. He went on to discuss some of the most important caveats investors should be looking for when considering a small-cap tech startup with a bright new disruptive idea.

“If you’re considering investing in a tech company being showcased here today, there are some essential elements and questions worth considering,” Eidne said.

“If you ask a tech company what business problem are they solving, and they fail to give you a clear answer, it probably means they’ve not done enough in their market preparation,” Eidne said.

Tech companies must solve some kind of problem or inefficiency to become popular and establish revenue growth. This is often borne out in sales and revenue figures which are becoming increasingly important for new startups. “The days of the dotcom boom with any online startup being able to raise millions in days are over,” Eidne said.

One of the most important issues for Australian tech companies in particular is geography.

Australia has a population of around 25 million people which is a rather small market by global standards. “Successful ASX tech companies must consider the wider Asian and global markets that are larger and often see higher online participation compared to Australia. If revenue generation is spread across several territories with many verticals, it greatly improves the chances of that business succeeding in the long-term,” Eidne added.

Tech versus the Market

One of the macro themes still valid in the tech sector is that of valuation against benchmarks.

“Australian tech companies have outperformed the broader ASX 200 index by over 300% both in terms of valuation and real returns,” Eidne said.

This is mainly due to the overarching theme affecting most industries in the world today: Mechanisation.

The Rise of the Machines and robotics has created a disconnect between wages and productivity. Whereas wage and income growth remain subdued, firm productivity and returns are growing – this is made possible by automation as robots do the jobs that humans used to do but in a much more efficient and cost-effective way.

The trend is repeated across all developed countries including the US, Australia, Europe and Asia. 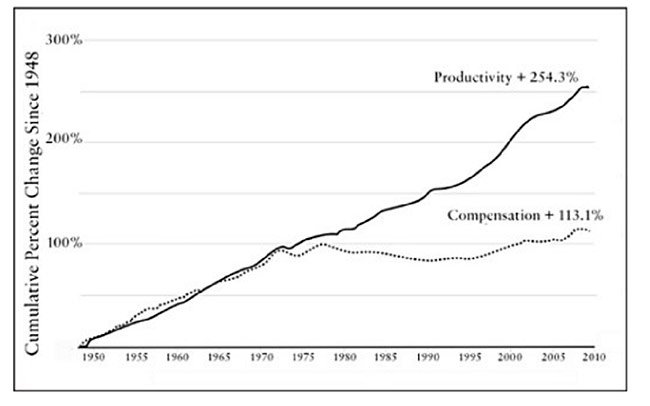 Comparing US Hourly Compensation and Productivity since 1950 | Source: The Rise of the Robots: Technology and the Threat of a Jobless Future – Martin Ford

The theme of automation is even more pronounced in Asia. China’s rapid industrialisation phase has led to a situation where the country must now automate as quickly as possible in order to hold onto productivity gains made in the last decade.

“For China to stay competitive on an international basis, it will have to embrace automation,” Eidne said. 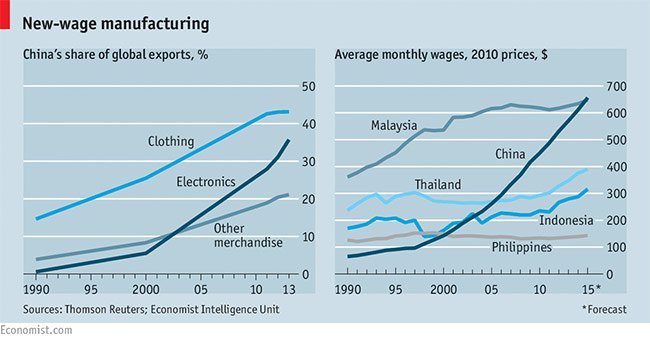 The Rise of the Machines has only started and it will be one of the most dominant market themes for generations, affecting every market sector in the process.

Editor’s note: Finfeed is a sponsor of the TechKnow conference.