Pfizer, the second biggest pharmaceutical company in the world behind Novartis has embarked on a large scale acquisition of Botox producer Allergan.

The $160BN acquisition will place Pfizer as the world’s largest pharmaceutical business.

This deal follows a pattern in which the pharmaceutical industry has seen acquisitions totalling over $600Bn this year as the industry consolidates.

John Colley, Professor of Practice at Warwick Business School and an expert on large-scale mergers said of the deal, “Industry valuations increase as industry players become concerned at being left behind in the race for scale. In the instance of Pfizer it is also pursuing greater growth as its own established products are losing patent protection at a greater rate than it can produce innovative products.

“Allergan’s drug portfolio has greater potential for growth. In addition the lure of tax advantages from a Dublin Head Office has been a significant factor in driving this deal. The threat of succumbing to US tax rates has meant that Pfizer has been desperate for a deal outside the US. The failure of the AstraZeneca bid in a consolidating industry has driven the substantial price paid for Allergan.” 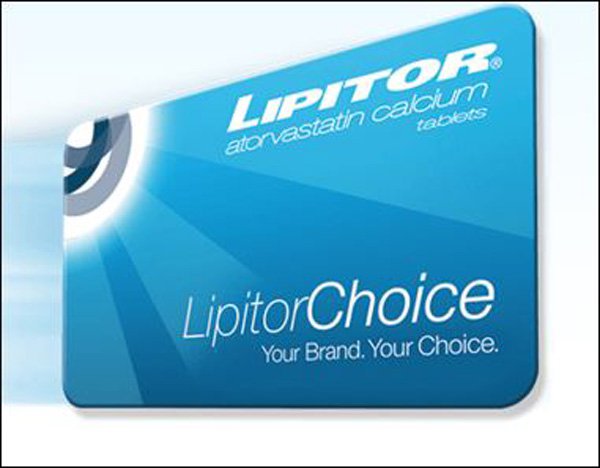 The tax implications have been denounced by US presidential candidates including Bernie Sanders and Hilary Clinton.

It is one deal in an increasingly long line of US companies moving their head office overseas to exploit another country’s lower tax regime.

Clinton opposes tax inversions and would call on regulators to crack down.

“We cannot delay in cracking down on inversions that erode our tax base,” she said in a statement on Monday.

Meanwhile Sanders tweeted: “This merger would be a disaster for Americans who already pay the highest prices in the world for prescription drugs.”

“In a year in which low interest rates, relatively benign markets, reasonable growth prospects and institutions awash with cash there is likely to be a record number of deals exceeding the previous record of $4.6 Trillion in 2007,” Colley said.

“Most deals this year have been consolidations within an industry which have a clear strategic logic and as a consequence slightly lower risk. AB InBev and SAB Miller, Dell and EMC, Holcim and Lafarge are designed to exploit greater market power through size and generate substantial cost savings through scale and scope economies. Head Office and Regional management are generally key targets.

“Both institutions and businesses draw confidence from ‘strength in numbers’ which encourages more deals. Despite the enormous risks associated with acquisitions in which over half destroy value and 60 to 80% materially fail to deliver expected benefits the rush goes on.”

Colley feels that many companies are paying too much for their acquisitions.

“Research shows that the biggest reason for acquisitions failing to deliver benefits is simply paying too much! One wonders how many of the 2015 deals will ultimately fail to deliver value. My money is on more than half.”

Time will tell whether Pfizer will benefit from this deal with Allergan.