Snapchat files for IPO, valued at around US$25 billion 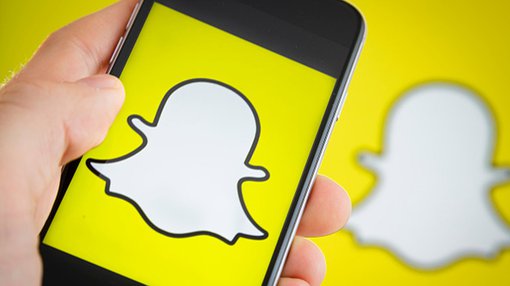 In what would be one of the most anticipated deals of the year, the company behind messaging app Snapchat is planning to list on the US share market.

Should the listing take place – indications are it could be as early as March next year – Snap Inc. could be valued up to US$25 billion (AU$33 billion).

Putting that into perspective, it is a far higher valuation than Facebook’s unsuccessful US$3 billion offer in 2013.

If your jaw is on the floor right trying to process that figure, you wouldn’t be the only one – although the many Snapchat filters can fix that: 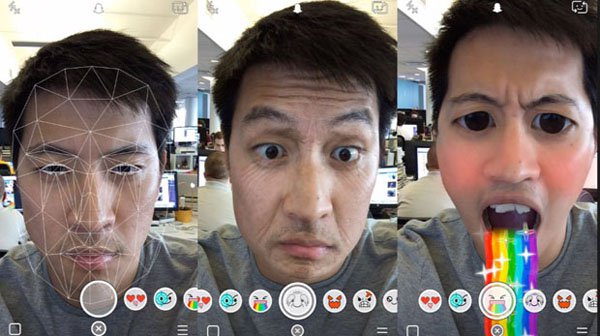 Snapchat’s parent company, Snap Inc., has filed paperwork with the Securities and Exchange Commission for an initial public offering which would make the listing one of the highest-profile listings in recent years.

Please note that this article is not intended as investment advice. Please seek professional financial advice before making any investment decision in the companies mentioned in this article.

Currently the app generates relatively small revenues through sponsorship, however as co-founder and CEO Evan Spiegel states, the Snapchat business model is to have three distinct points of monetisation: camera, content and communication.

Spiegel has been hinting at an IPO since 2015, telling Business Insider “We need to IPO. We have a plan to do that.”

It may have taken over a year since Spiegel made that comment, but should the Snap Inc. IPO go ahead as planned at the current valuation, it would be the biggest US listed technology offering since e-commerce giant Alibaba listed in 2014 with a debut valuation of US$168 billion.

Two of the most popular social media forms have had mixed results since going public. Whilst both their user-ship numbers have grown since finding their way on the stock exchange, the same cannot be said for their share price.

Facebook has been the best performer of the two, having originally listed in 2012 at $38 per share with a valuation of around US$90 billion.

The stock sold off and remained low during its first 12 months before making its ascent. 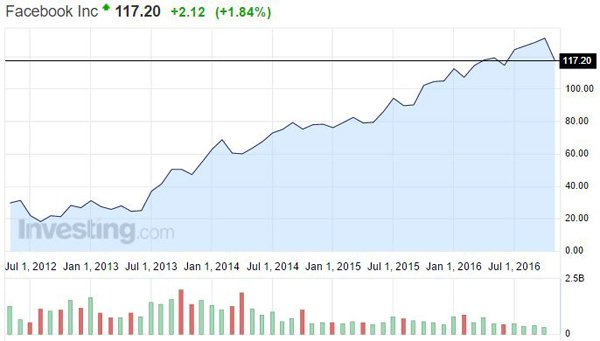 Twitter on the other hand has been on a rollercoaster run since listing at US$26 a share in 2013.

The social media network famous for its hash tagging shot over US$60 a share within a month. #winning

To be now trading at only US$18.99 per share. #notwinning 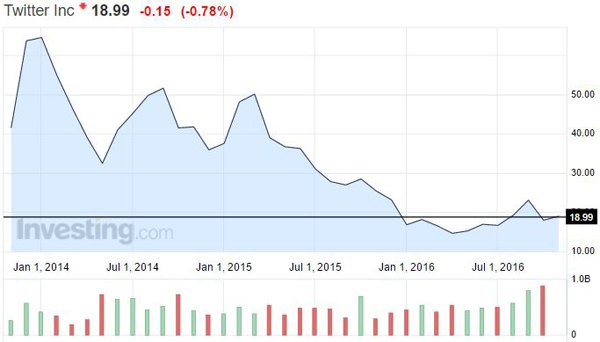 For Snapchat, its performance in this proposed IPO may help determine where the app and social media market is at.

A positive result after listing could see investors embrace the tech market, which has often been overlooked here in Australia.

There are a number ASX listed companies playing in the tech space that could benefit or be affected by the sentiment in the sector once Snapchat lists:

As nearly every industry you can think of integrates more and more technology into its operations it’s only a matter of time before the next Facebook, Twitter or Snapchat are birthed.