Should BHP freeze its dividend? – OPINION 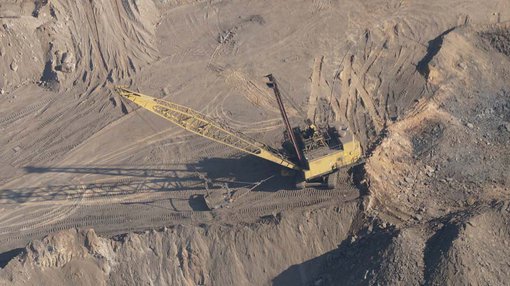 Australians have been investing in the big miner for years, and BHP has made sure the investment from shareholders (actually, more than likely the funds which hold the stock) has kept on flowing, partially by maintaining an attractive dividend policy.

The prevailing sentiment was that it was always wise to have some BHP in the cupboard, as in times of feast you’d get the upside of raging commodity markets while in times of famine, at least you’d have the dividend to keep you sustained.

The past year or so, however, commodities have taken a well-publicised tumble.

Earlier this month, it made the call to write down its investment in the US shale sector by $7.2 billion in the face of plunging oil prices.

Iran coming back to the international fold and starting trade again is hardly going to help matters in that regard, either.

To be fair, BHP has attempted to get out in front of its US investment going south rather than just lump it in with tomorrow’s operations update or February’s financial update.

That’s good corporate practice, and it should be applauded.

It noted that it’s already cut costs to the bone in its US business by operating only ‘wet’ assets, and that’s mainly so it can keep its foot on the acreage.

So there’s not a heck of a lot of room to cut spending. It may be able to cut future, theoretical spending, but the actual amount can’t actually be reduced that much further than it currently is.

The event was a timely reminder of just how much pressure is on its bottom line – and subsequently its dividend policy will be scrutinised by investors.

According to its 2015 annual set of books, BHP had cash equivalents of $6.7 billion. This was after paying out dividends for the year amounting to $6.6 billion.

However, with a stated position of wanting to progressively increase dividends and an expected drop in cash on hand associated with the downturn in commodities – it’s clear that something’s got to give.

With its cash on hand expected to reduce and its steadfast commitment to increasing dividends, it will have a cash shortfall to make up.

BHP has said it will say something about its dividend policy in February, and it’s increasingly likely that BHP will seek to freeze dividend growth or maybe even trim it a touch.

The question is whether the market has already priced this in, or whether any moves on dividends will shock the market.

Any commentary on dividends tomorrow may just be read as readying the market for a big move.